As Sarah Koenig, its creator and narrator succinctly puts it, it is “one story told week by week.” 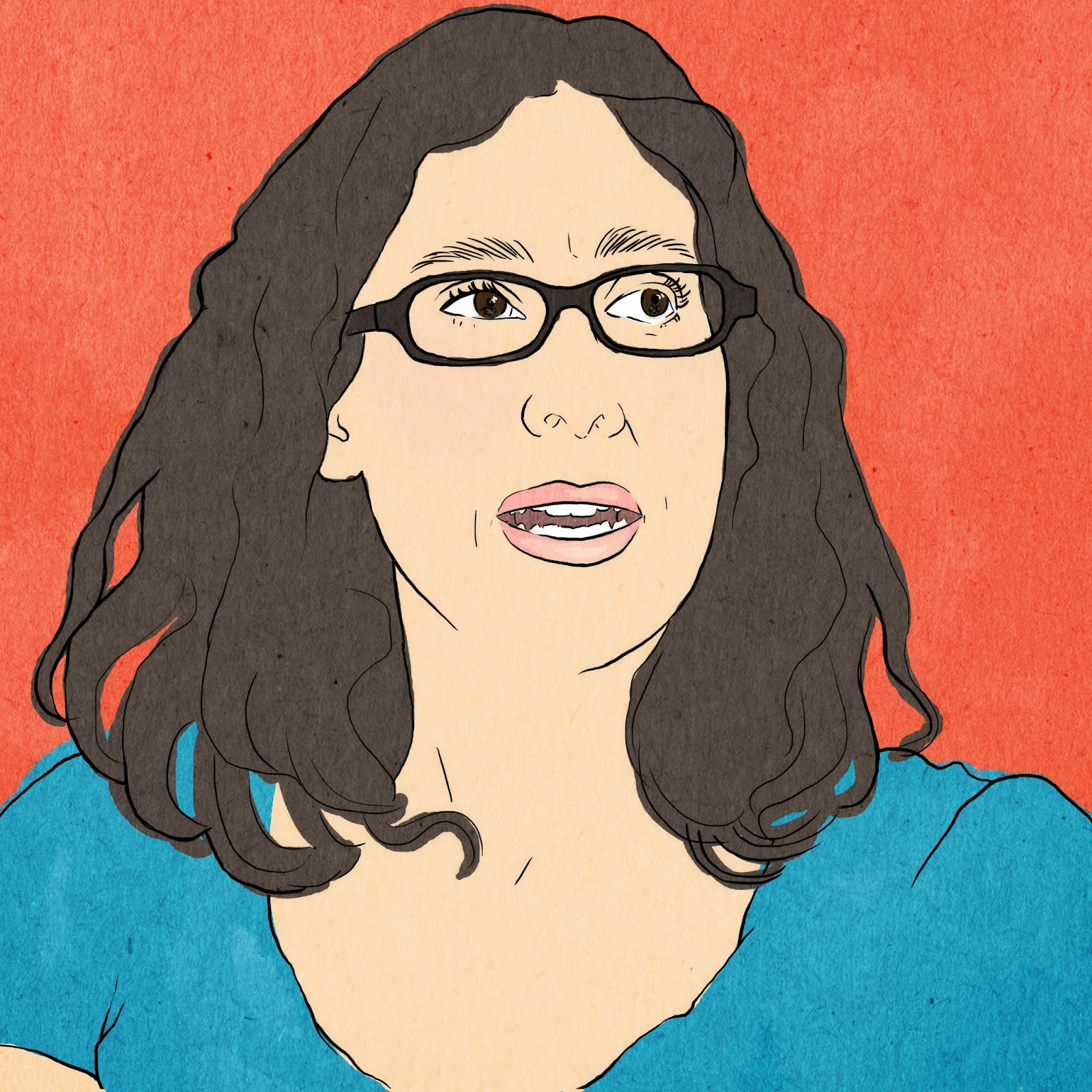 The first season is about a murder. Koenig reexamines a situation to find out who is lying about it. 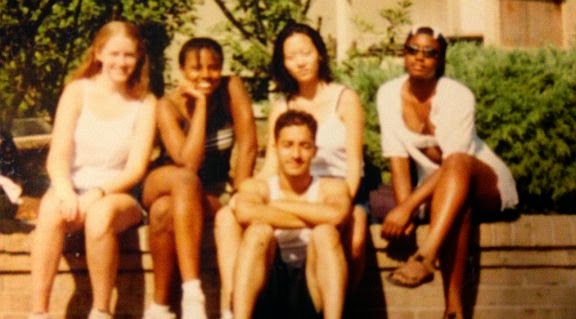 It’s a spin off from This American Life, which I initially enjoyed but tired of due to the unevenness of its quality

This morning I bookmarked New Tech City after listening to an episode of it on this week’s On the Media. It also is a podcast. The episode This American Life included was about Ladar Levison and William Binney. Two men who like Ed Snowden are dedicated to exposing the US government’s invasion of the privacy of the lives of its citizens.

I don’t use these podcasts via any service like Itunes (on which they both apparently are carried). I just listen to them on my computer.

I find “On the Media” to be consistently interesting and informative. Besides the New Tech City segment, I highly recommend the first two segments of this week’s show “Elections after Citizen’s United” and “Rocky Mountain Heist.” The latter segment talks about how an expert on campaign finance disclosure was fooled into appearing on a rabidly anti-Democratic campaign film called “Rocky Mountain Heist” If you like irony, you will enjoy that segment.

The skull of the earth is barbed with a war of burning brains and hair.

Strike in the time-bomb town,
Raise the live rafters of the eardrum,
Throw your fear a parcel of stone
Through the dark asylum,

This person continues to inspire me.

Peering Into the Darkness – NYTimes.com

An article about writing. I think the author, Joe Hill, is a good writer.