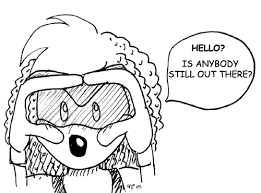 It’s sometimes hard for me to imagine who reads my blog. I do know that specific family members and friends are looking here from time to time because they mention it to me. Since I basically write here for my own amusement, it does occur to me to wonder just how interesting it could possibly be for whoever reads it. 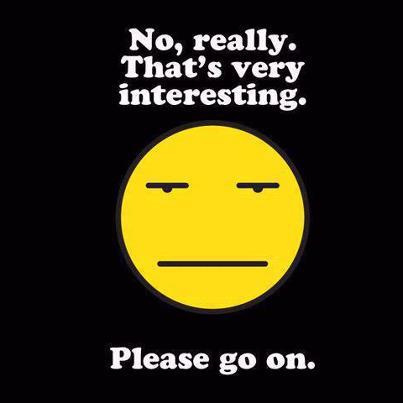 This wonder is intensified by my continuing experience of disconnectedness with what I see as larger movements of thought and being in the society around me. In her book, The Stone Gods, Jeanette Winterson postulates a hilarious dystopia where reading is reduced to “single-letter recognition.” Describing vehicles in this future she writes:

“Outside there’s a line of Solos and a line of Limos.

S is for Solo – a single seater transport vehicle. L is for Limo, a multi-seater hydrogen hybrid. S is for short distance. L is for long distance.”

I suspect Winterson feels a similar disconnectedness as I do.

Anyway, yesterday I was reading Gardiner’s book on Bach. He was talking about Bach’s cousin, Christoph. It’s tricky when learning about the extended Bach family because there are many musicians and many duplicate names. Bach’s brother was also named Christoph as well as many other Bachs in the family tree.

But Gardiner thinks that cousin Christoph would be more prominent in musical history and importance if he did not live in his famous cousin’s shadow. To support this he describes at length a couple of Christoph’s compositions and footnotes one of them thus: “SDG 715.”

I eventually figured out Gardiner was pointing the reader to a wonderful recording he had made of some of Christoph’s music.

I accessed this recording on Naxos online and listened to it. The music and the performance are wonderful. Gardiner makes his case for the worth of the music and I once again feel privileged in my ability to connect dots via the interwebs.

This morning I read Charles Taylor’s section on Ivan Illich in his book A Secular Age. Illich is on my radar. I have looked at but not read in its entirety his book Deschooling Society. Taylor quotes at length from a book which brings together Illich’s thought published in 2005, The Rivers North of the Future: The Testament of Ivan Illich.

Taylor’s lengthy discussion of Illich fascinated me so much I wanted to look at the book. Hey, it has a foreword by Taylor. And it looks great and is in Kindle format. Pop it goes on my list of books to consider reading after Taylor.

One thing leads to another.

I thought I better put some links up since I haven’t been doing that. It’s not like I haven’t been scowering the Interwebs for the usual fascinating articles. I’ve just been too lazy to share here. This article is the kind of article I bookmark to give me names of new musicians to check out. I use the tag, “Spotify,” to help me do this.

2. A Lesson in Farming, Classroom to Cafeteria – NYTimes.com

I think it’s cool that this school in Indiana has quit buying ground beef and is growing its own as part of the curriculum. O yeah, this article also mentions Montague Michigan which is the twin city of Whitehall where my lovely wife was born and raised. Right in the New York Times. I put it up on Facebooger.

This article elicited several responses when I linked it on Facebooger. I’m always interested in thinking about how people are listening these days. DYSKE SUEMATSU  the author of this blog post from 2003 observes that Americans are losing (have lost?) the ability to listen to abstract music (without words) or appreciate abstract art. We need the visual or the words.