Yesterday was long but productive, I think. Got my Mom situated in her new digs at a new local location. After mutiple phone calls arranging this, I drove over to Grand Rapids and picked her up. She seemed a bit less withdrawn and possibly even a bit less depressed. The place she was staying encourages people to take charge of their lives, do group therapy and develop strategies like “if you can’t make it, fake it.” I take this to mean what Mom’s shrink tells her which is don’t wait until you feel like reaching out and doing things to do them.  Several other patients came out and lovingly said good by to Mom. Also friends and family had sent her cards and called her during her stay in the psych ward which I found encouraging.

We arrived at her new place (which is a combination assisted/independent living facility called Resthaven Maple Woods) around noon. Due to a recent bout of flu, all residents were being served meals in their rooms. They immediately ordered lunch for Mom. She waited in her new room and I went off and filled out tons of paper work. In the meantime Mom had thought of a bunch of stuff for me to go get at her old apartment.

So I went and grabbed stuff for her and came back with it in the afternoon. Mom’s psychiatric nurse, Kevin, was there when I got back. I was trying to get there during his visit. He’s a continuity of care dealy connected to Pine Rest. He interviewed Mom (and me). Explained that he would come once a week for nine weeks, evaluate med effects and report back to Mom’s psychiatrist, answer questions and make recommendations. 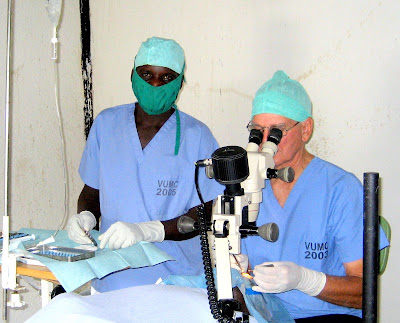 He ordered up an evaluation by a physical therapist of Mom’s walking needs (He did this after he spotted her cane, I guess). I really like this stuff. I have Kevin’s number and he said call anytime. Cool beans.

So I worked on all of this right up until around 3 PM. Talked to Mark on the phone and brought him up to speed. Practiced Bach for Sunday.

Around time to meet Eileen for supper I noticed my purse was missing. Oops. So I had to retrace my steps. That was fun. Back to Maple Woods and walk around. Back to Mom’s apartment which is where it was. Oy.

I had Rachmaninoff Vespers on the CD player in the car most of the day (along with a good dose of Randy Newman and soundtracks from Barton Fink and Trainspotting).  Came home and had a martini and watched stupid stupid television. Of course, sine it’s Holy Week in church is out of control as well. One crisis at a time is what I say.