Eileen and I are sitting in the Grand Rapids Airport waiting for our flight. It keeps getting delayed. Started out leaving around 2 PM. That was delayed to around 3. Now it’s leaving closer to 4.  I did all my packing this morning. Eileen had a hectic day yesterday. She went to the masseuse before lunch. Then she attempted to pay off the contractors who did all the work on our house. Apparently she had been waiting for them to bill.

In attempting to do this she discovered that the credit limit on her credit card had a limit which was lower than the total for the contracting work. At first she attempted to raise the credit line on the card (something the dang cards are always trying to get us to do). They refused to raise the limit. It seems to have been due to a rule about how long you have had the card before you can raise it.

Then she discovered there was a limit on how much of your credit you can use in one day. Before the day was over the bookkeeper from the company was stopping by to pick up a check to supplement the amount that Eileen had paid with her credit card.

She wanted to pay with the card in order to protect the transaction and earn credit card points.

She also had problems converting currency for our trip. First we stopped off at the downtown branch of our bank. Here we discovered that they didn’t keep euros or pounds on hand. So we went to another branch where Eileen was sure they would have them. Then the person that had access to the currency notes was on lunch break.

The masseuse asked Eileen if she was experiencing a lot of stress. She said yes and that was before all this bank nonsense.

Needless to say it was not a good day for her.

I decided that I would pack this morning which is what I did. Eileen’s back is still bothering her and she’s still a bit stressed but I think it’s easing now that we are waiting for our flight.

I managed to do my stretches and exercising this morning. I was very happy to see that my weight is the lowest it has been in months (222 lbs). I have been trying to watch what I am easting ever since seeing how successful Mark was at losing weight. All I have really done is try to avoid processed foods when possible. This will be complicated by traveling and I do want to enjoy the trip and take advantage of cuisines and that sort of thing.

But I was encouraged this morning, that’s for sure.

I am going to have to read Gopnik’s new book, A THOUSAND SMALL SANITIES The Moral Adventure of Liberalism. But right now I have plenty on my list of books I want to read. 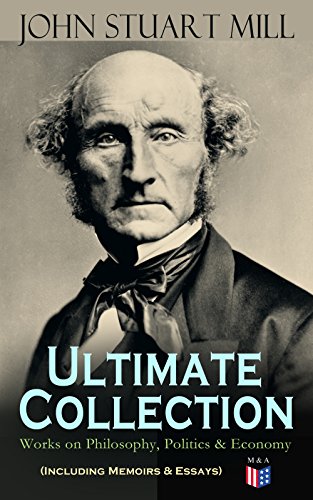 I bought a collection of John Stuart Mill’s essays in a Kindle book this morning. Gopnik and Klein mention him in this podcast. I have read him before but it was a long time ago.
I decided that the Dublin book I want to read is Dubliners by Joyce. In this case, it’s reread probably for the third time.

This is a bit of a misleading headline. The frustrating SCOTUS decision only “kills” legislative challenges in process (if I understand correctly). The Detroit News is showing it’s right wing bias here I believe. Check out the next report.

My reading of this and related NYT articles is that our process can continue here in Michigan. I could be wrong, but I certainly hope not.