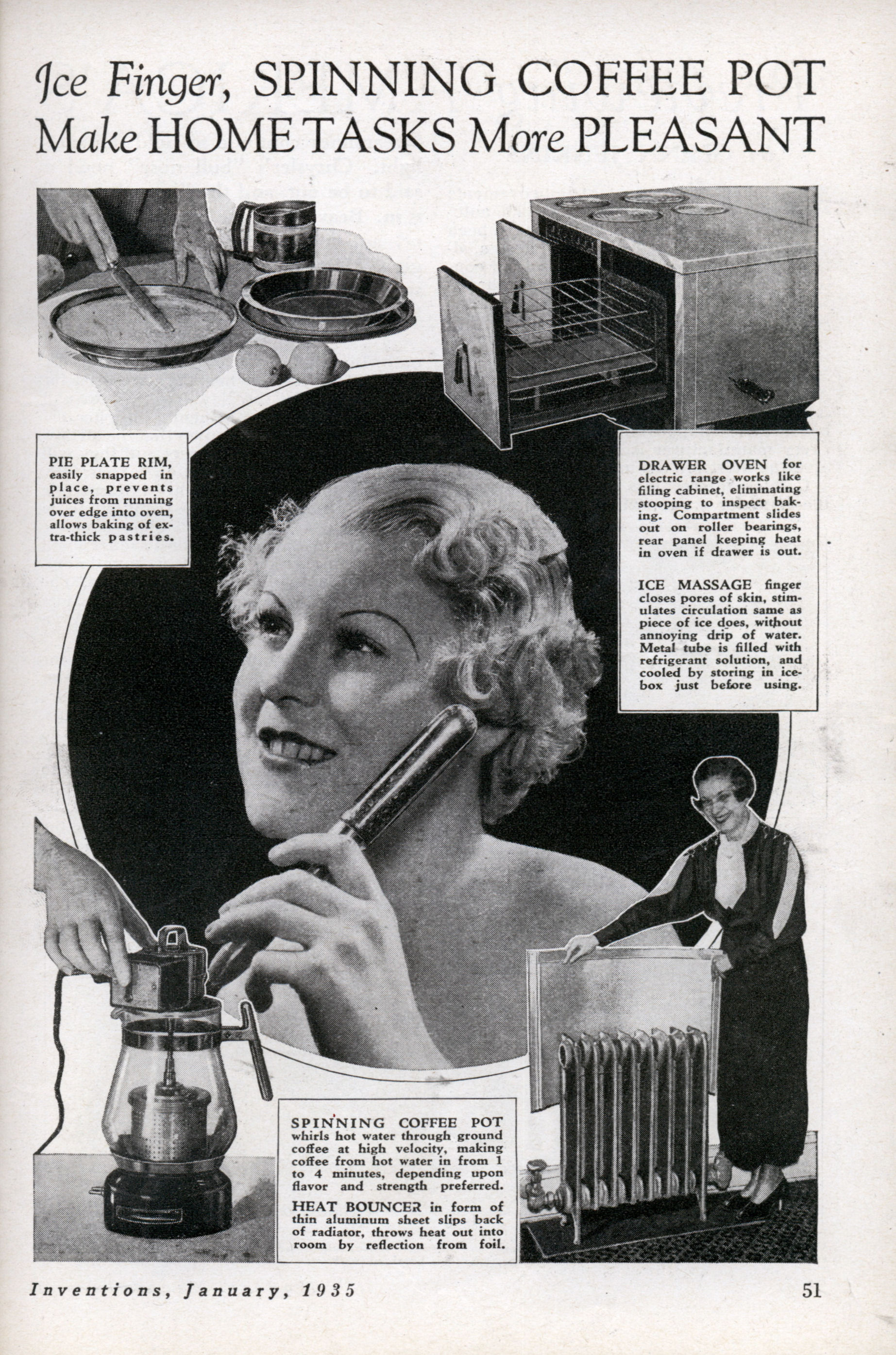 I got a bunch of my tasks done yesterday: paid Mom’s and Eileen’s and Steve’s bills. Both of our accounts balanced to the penny. I have been trying to balance these on a weekly basis. Eileen helps if I can’t manage to make the numbers work. I like it when I can do it myself.

I did a modern dance class and a ballet class yesterday. I felt a bit more connected. Improvisation draws me on to innovate as I do my job. Yesterday seemed to be melody day. I always think melody but yesterday I tried to make beautiful and interesting melodies up on the spot. That was fun.

I finished music for my string players for Easter Sunday. I also outlined a plan for my little ensemble of volunteers called GELO (Grace Episcopal Liturgical Orchestra). Today I need to nail down an organ postlude for the Easter Sunday Vigil service (usually done on Saturday night, but this crew sort of does a faux sunrise service with the vigil ritual). Then I need to get titles and anthem lyrics to the secretary so she can finish up the booklet. Then get to work on doing several arrangements for GELO (That would be for viola, two cellos and piano, these are the people who have indicated they will be there).

I received some sheet music in the mail that I ordered.

Charles Ives’s “Five Piano Pieces” and his first piano sonata. Unfortunately I’ve been too busy to sit down and look at them. But soon I will. 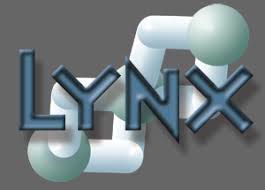 Languages Grew From a Seed in Africa, a Study Says – NYTimes.com

I find this stuff fascinating. The article links to the recent original published research.

I found this leak encouraging. I noticed that later the White House was not upset (White House: No regrets over Obama’s open-mic comments Los Angeles Times)

This makes sense to me:

“The president told his backers Thursday night that he expects Republicans to continue using that process to enact their political agenda under the guise of cutting spending. He specifically called into question the sincerity of Budget Committee Chairman Rep. Paul Ryan (R-Wis.), who crafted the House GOP’s controversial 2012 budget which includes significant and controversial cuts to Medicare and Medicaid.

Brooks tries for middle ground by mis-describing both sides.

“As I see it, there are three fallacies common in today’s budget discussions:

Republicans are the party of responsible financial stewardship, struggling to put America on a sound footing.

Low tax rates are essential to create incentives for economic growth: a tax increase would stifle the economy.