Face the Racist Nation – On The Media | WNYC Studios

Important ideas from this podcast.

White supremacists are sophisticated users of the internet and all media. Later in the podcast we hear the history of the Klu Klux Klan’s use of public media.

Startling to hear that when a newspaper published applications for the Klan to demonstrate how horrible the Klan was that people ended up clipping the application from the paper to join the Klan. Horrified reporting helped grow the Klan then. This was in the 1920s.

My reading takes me back further to the 19th century.  Humans owning other humans made the prosperity of the 19th century possible.  The closing segment with historian Ibrim X. Keni makes it clear that the history of slavery is a history of policies that benefit the powerful lead to racist ideas, not ignorance.  Keni says to say that ignorance and hate lead to racism which leads to racist policies that benefit the hater is to put it backwards.

Instead policies that benefit the few (not the many) lead to racist policies that then lead to ignorance and hate in the population; the same population that doesn’t benefit from these policies, but instead is hurt by them.

Keni says further that the origin of this upside down approach can be traced to 19th century abolitionists. By emphasizing that it is ignorance that led to slavery, the well meaning motives of abolitionists disguised the fact that it was prosperity for the few that drove the need for slavery, not stupidity. 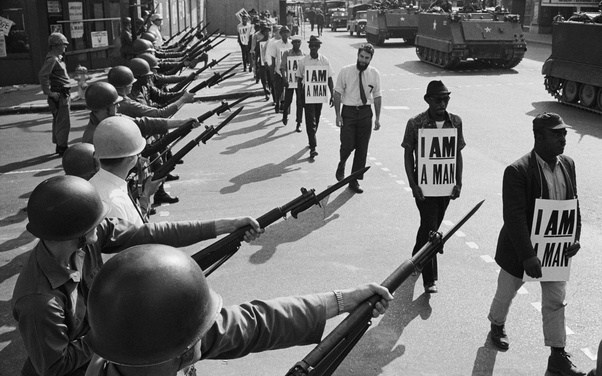 Basically Keni says that it’s not people that have led to and reinforced racist policies but the policies themselves are the problem.

It’s a subtle reframing of the ideas that I mean to understand better.

If all this is confusing I recommend listening to the podcast linked above.

I have listened to it once and am listening to it again.