Eileen had the day off yesterday. We ended up doing tasks most of the day. We took the cars over to the shop that we are dealing with.

This involved jumping the Mini since its battery was dead.

In the midst of this I began to feel as if my brain was dead as well. I have more memory slips when I am tired and it makes me wonder if I am in early alzheimers.

This kind of paranoia is exasperated by the experience of watching my father lose his mind. 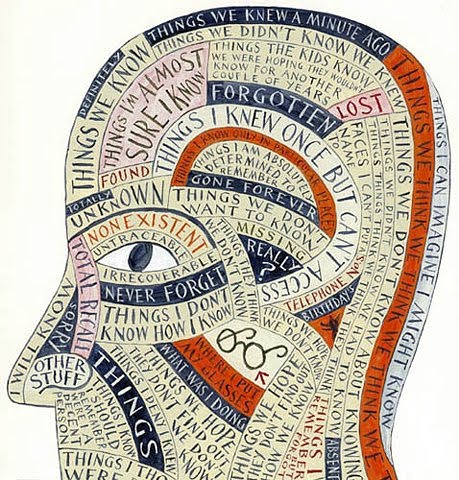 We did the cars thing, having to take both vehicles to the shop for estimates. I called and filed a second claim with the insurance for the Mini.

Then we went to the stupid stupid bank. 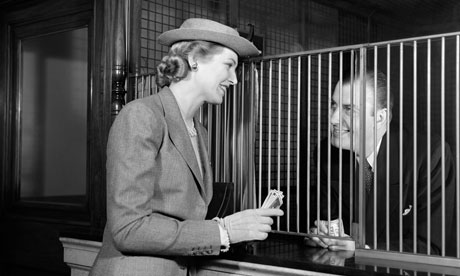 Like everything else it is revamping and changing its policies. One suspects these changes are at the least useless and at the most for the benefit of the bank not the customer. Part of the change was that the customer was to present him or herself in person to indicate what kind of stupid stupid checking account they  now wanted.

Then I thought maybe the bank officer could tell me how to scan those little thingies  that people scan with their phone to get information since the bank had one on its pamphlet.

My ghost in her mouth said to us, I have a dumb phone (this is something I used to say but can say no longer)

She had no clue.

She walked us to a young teller who only understood Iphones.

By this time I was thanking them and trying to extricate us from their grasp.

I told them I could figure it out. 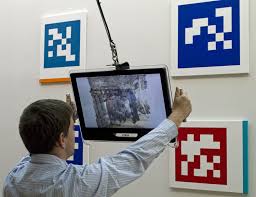 This I did at lunch at the 8th street grill. Pretty simple really. I just had to download an app.

What I needed was the term QR (as in Quick Response code).

Later the garage door guy came to the house as planned and looked at our broken garage door, took measurements and discussed with us our options carefully omitting talking of the cost. Our contractor guy contacted him. It all sounds expensive and I’m not sure our home insurance will actually pay for any of it.

Today I veg by god.

Yikes. Even Morsi is distancing himself a bit from these idiots.

Cleaned up Lake Erie is back in trouble. This time it doesn’t seem clear how to fix it.