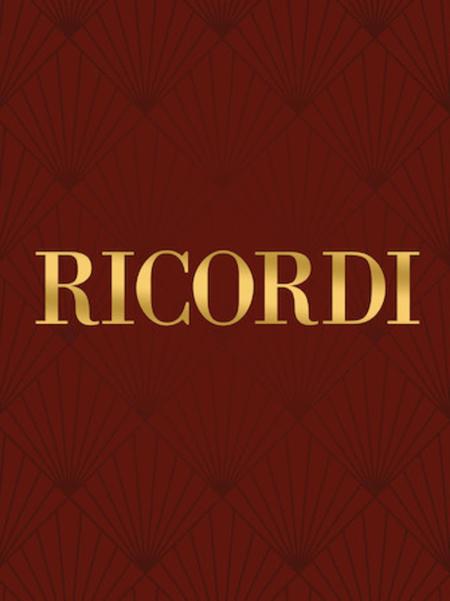 I own the complete Longo edition, but they are extremely dated and are actually difficult to play from since you have to ignore so much of what’s on the page (dynamics, slurs, articulations, sometimes wrong notes or wrong rhythms).

I ordered four volumes of Kenneth Gilbert’s edition of the Scarlatti sonatas. 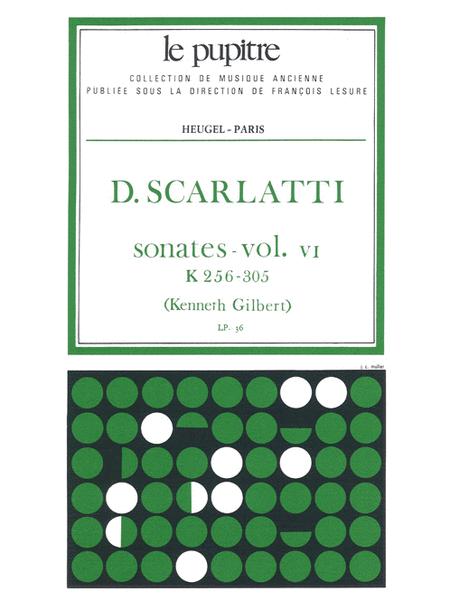 I met Gilbert years ago when I was attending Wayne State U. My teacher, Ray Ferguson, took a bunch of us up to hear a master class Gilbert gave at U of M. Ray was a student of Gilbert’s and often quoted him. I have come to think of him as one of those good scholar/player types.

Sutcliff and some of the articles he footnotes (which I am also reading) debunk a lot of my preconceptions of Scarlatti. Actually they debunk some of the speculative aspect of Ralph Kirkpatrick’s book on Scarlatti. 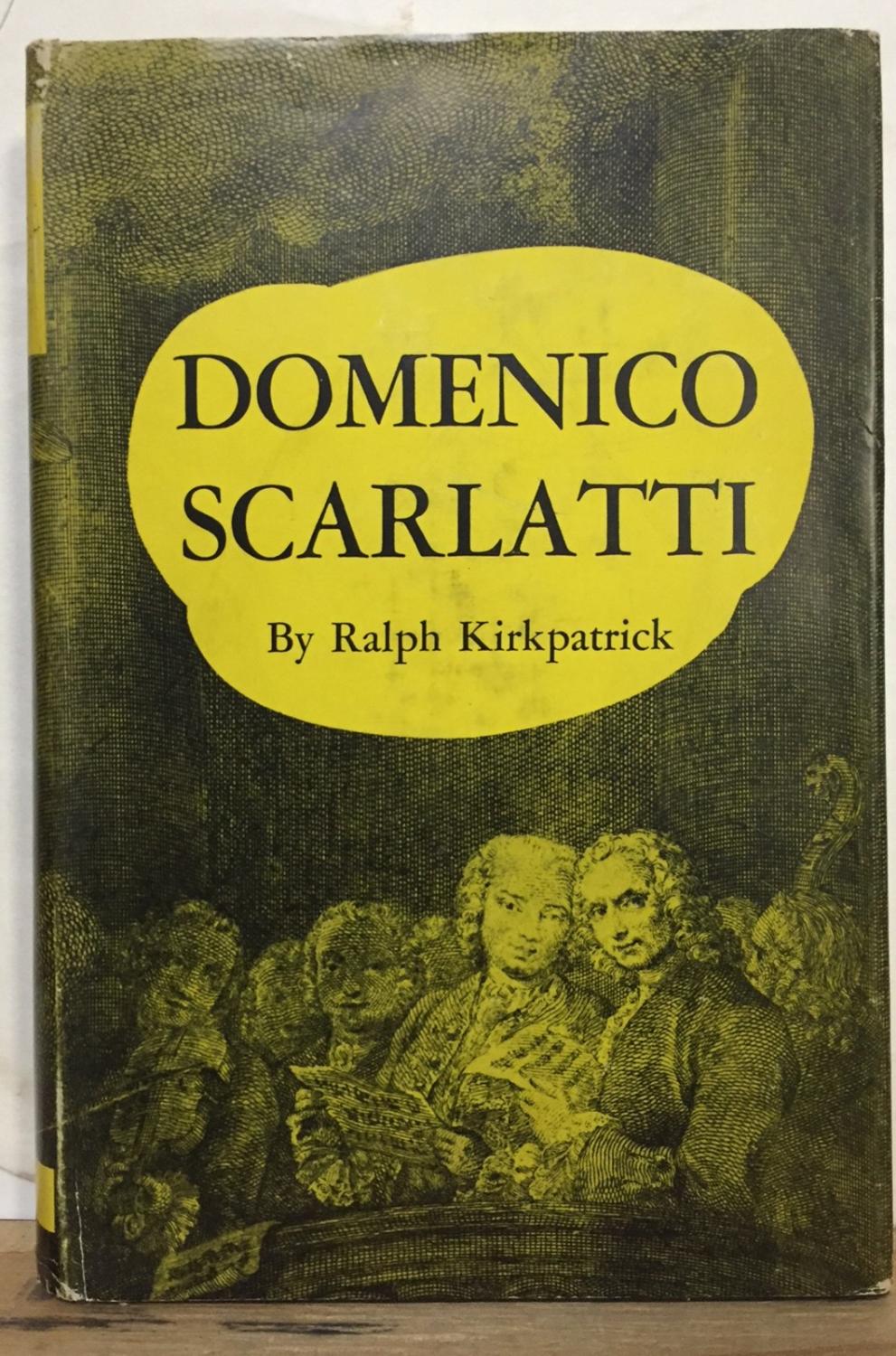 I am not quite the downer debbie I was yesterday. 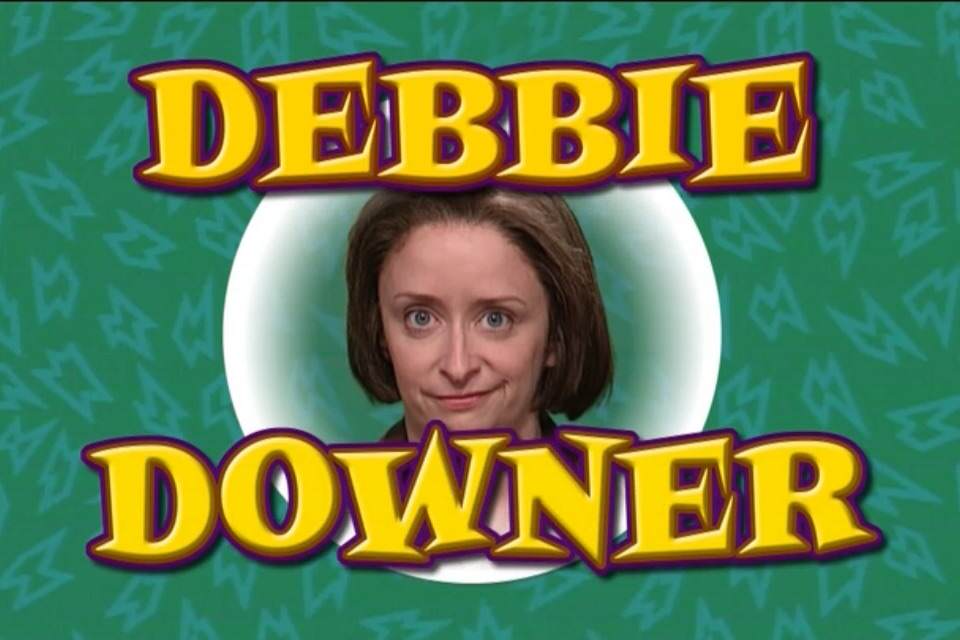 Eileen and I walked to Evergreen Commons just to check in. We have to check in twice a month or we lose our insurance covered membership. Walking over was just enough exercise for me at this point. My hives are still abating but I’m running low on the topical steroid. I will have to call the dermatologist’s office and request a refill. Originally he prescribed a large container of this stuff for me, but Meijer told me it would take a few days to get it. I then asked the dermatologist to prescribe a smaller amount which he did. But now I see why he prescribed a large amount. I apply it twice a day, but it’s going fast.

I’m trying to get some rest in today. I’m feeling overwhelmed and physically am still not okay. Sunday kicked my butt. Today I have spent most of the day reading, playing piano, and goofing off. I hope this will help my energy reserves build up for the rest of the week.

The ancient metaphor that created modern sexism – The Washington Post

The metaphor is plowing.

Tribalism Isn’t Our Democracy’s Problem. The GOP Is.

I know. I know. The partisans always blame the other side. But there is difference between the parties these days that is startling. For one thing, the leaders of the Democrats are not typifying Republicans as “evil.”

I didn’t read this article all the way through yet.

“Michigan is in the bottom third of states in college degree attainment, with 28.3 percent of all residents aged 25 or older holding at least a bachelor’s degree, compared with a national average of 31.3 percent.” link

This explains a lot to me. Not that having a degree is that much of an indicator of anything.  But most people are not formally educated.

The author, Masha Gessen, is someone I have come to admire and respect as a writer and thinker.

I Listened to All Six Trump Rallies in October. You Should, Too | The New Yorker

I do not recommend doing this but I like that the author insists that what is happening is real. It is. We’re fucked.