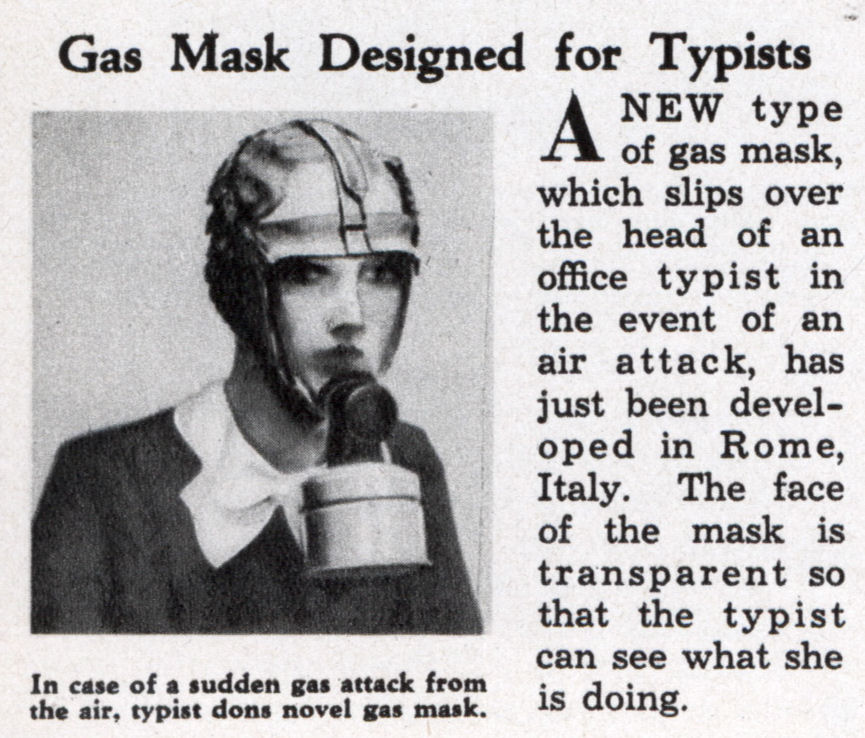 I have a blood test this morning for which I have been doing the usual 12 hour fast. I thought I remembered the med professionals who drew my blood last time  chiding me when I said I had delayed my exercise.

If you (hi Sarah) looked at my blog yesterday you know I was a bit grumpy. I carried my grumpiness with me as I walked to a meeting with my boss. I was prepared to begin discussing with her the relationship of my remuneration to my inordinate and usually self inflicted tasks at my job.

Unfortunately I ran head long into a bunch of pastoral problems around a funeral tomorrow. We have two funerals coming up a church this weekend. Funerals can be quite a drain on the pastoral staff especially the priest.

The meeting yesterday was for the Saturday funeral of a man who was obviously was physically and somewhat mentally impaired.  This man was often present at our Sunday services. He tended to invariably sit on the edge of the choir area. He was  a short good natured man who seemed to not have a large verbal vocab. But he was an important presence (at least to me and some others in our congregation).

I had mentioned to my boss how important this man was to our services. The presence of people who are different and physically and/or mentally impaired can have a cleansing effect on people’s prayer. It can turn up the honesty and reality of the situation. Inevitably impaired people can help a community find its real self by humanizing and grounding the situation in reality.

I tell a story I heard on the radio about a man who had impaired friends. He himself was a great humanitarian. One day he was entertaining another great humanitarian type. As they were sitting in his house, the door burst open and in walked a laughing middle aged impaired man. He walked around the room laughing and looking at the two people in the room. He confronted the visitor and enthusiastically shook his hand wordlessly but laughing. He did the same for the man whose house he was visiting. He circled the room once again and then left. The visitor shook his head. “How sad,” he said.

Ultimately for me, people are a gift to each other. If we miss what other people have to offer us in life, we miss large chunks of life.

The man who died at my church had a compulsive side. He liked to make sure lights were turned off and papers were properly straightened away. Many times he stood just on the other side of the rail by the organ and patiently waited for me to finish the postlude so he could turn off the organ. I learned not to look at him before the piece was finished so that he would not turn off the organ before I was done.

Interestingly this funeral presented several pastoral problems when dealing with the family.  Not terribly appropriate to air this stuff in a public blog even though I am skeptical how many people actually look at this.  The family is not part of the church community which is not unusual. The deceased however was, so they have chosen to do a funeral at his church.  Of course the man lived in a group home or a place where there were other people who were impaired. The funeral brings together these people with people who knew the man at church.  The pastoral stress yesterday was strong enough that I found myself shelving my own little problems at work and simply trying to go with the flow in a difficult situation. Sooprise. I told my boss it looked like she was under enough stress with funerals this weekend (we actually have two of them) and that nothing  I wanted to talk about couldn’t wait a week or so.

After meeting with the family and practicing organ I walked home in a similar emotional space as I walked to church: discouraged.  Ah well. I healed myself by making supper for my wife and myself, including a delicious homemade upside-down apple cake.

Today begins a three day marathon for me of musical performances (this evening and tomorrow evening), funerals (one Saturday and one on Sunday), and the usual stress filled Sunday morning service and pre and post service choral rehearsal. It is still mildly discouraging at the outset when I realize that despite our hard work, Eileen and I still struggle with making ends meet. This is probably the American situation for many people these days and in many ways we are lucky we have as much as we have and can pay as many bills as we do.