Last night, Eileen and I went out to eat and then to see Minita Ghandi do her one woman show, “Minita Ghandi and the Muthaland.” She was quite good. But I made the discovery that I need to get better seats since my eyesight is not what it used to be. We were in the balcony and I had trouble hearing and seeing. 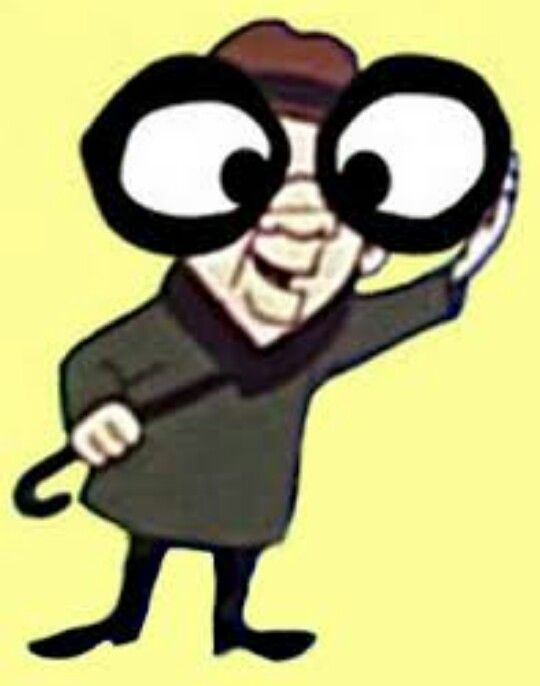 The hearing resolved itself after a while but watching one person on a stage that far away was not easy for me. I could see that she was talented. But Eileen said when we got home that she enjoyed the musical performances in this series better than the play last night. I especially liked the way the playwright/actress moved easily back and forth between portraying characters like her Mom and Dad and her rapist. She was actually quite good.

During the day yesterday I decided on the prelude and postlude for a week from Sunday. I’m going to do two pieces by Sweelinck. I have been thinking about this composer and realizing how little I know about him. So today I interlibrary loaned a bunch of stuff by and about him. I am thinking I could probably use more information about playing his works. They sound very cool on the organ.

Reading online I discovered that in the familiar painting you see of Sweelinck he is actully holding his hands in two rhetorical gestures which communicate a ‘demand for silence’ and ‘to procure audience.’ Musicologists seem to love to delve into the relationship between rhetorical practices and composers like Sweelinck and Buxtehude.

Our night out last night left me exhausted today. We stayed up late afterward. As you can see, I don’t have all that much to talk about today. I think it’s because I’m so tired.