I have been thinking about strong and weak personalities.

I am drawn to strength in people.

The strength that interests and attracts me is not that obvious.

Here’s a story that Louis Erdich tells Bill Moyers about her inspiration for her novel The Blue Jay’s Dance.

“It was a blue jay’s dance of courage in front of a hawk. I saw it from the window as I was nursing my baby. I kept feeders, and all sorts of birds came down. I saw a blue jay. And then a hawk swooped down on it. The blue jay knew it was doomed, but it started to dance at the hawk. And the hawk was startled. The blue jay was confusing it. This dance of an inferior bird against a superior raptor finally so mortified the hawk that it flew away.” Louis Erdich in Bill Moyers Journal: The Conversation Continues

It is a strong image. A nursing mother witnesses a doomed bird that dances its way to freedom despite overwhelming odds. 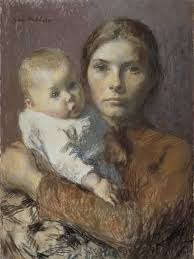 My wife and my daughters strike me as strong people.  Sarah who is visiting from England and I had a conversation yesterday in which she expressed frustration about many people she sees there who seem to be caught in a vapid and  materialistic approach to life.  She seemed to be wondering  how can she find the people who see life more the way she does? A difficult question for the thinking individual and one I am afraid I have bequeathed to my daughters since it’s definitely one I share.

In the same Moyers book, Nikki Giovanni, the poet, talks about dealing with the fact that Seung-Hui Cho, the English major at Virginia Tech who abruptly killed 32 people and wounded 25 before killing himself was actually a pupil in one of her poetry classes. She was asked to speak at a memorial service for the victims and gave a deeply strong and comforting speech.

“And this thing that happened at Virginia Tech, it was an incredibly sad time for us. The only thing I could do to make sense out of it was to connect these dots. The only thing to connect the dots was love. Because no matter what else is wrong with you, good wine and good sex will make you feel better. I don’t know if I’m allowed to say that on this show.

You are granted permission.

Well, good, because you know, sixty-five-year-old women are not finished.”

I found both Giovanni’s and Erdich’s interview inspiring examples of strength as I do talking with my daughters and wife.

And as a sixty-year-old man, I like to read about sixty-five-year-old women who are not finished. 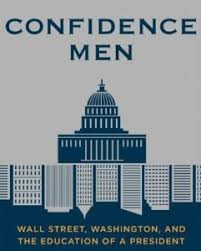 Suskind is a former Wall Street Journal writer that I admire and read. This book looks interesting.

I love the spirit of these musicians. 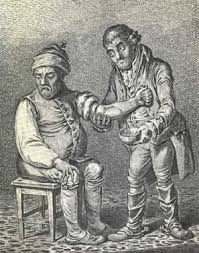 Krugman keeps quietly making sense to me. I have been reading him for years and have followed his transition from economist to political commentator. 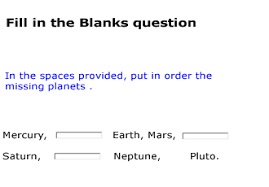 Fill In the Blanks – NYTimes.com

Bill Keller has another excellent mind. Here are some intelligent comments about Obama. 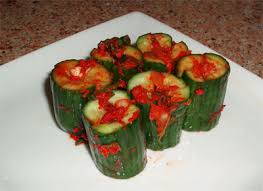 Cheney is in the news. This is another perspective on his actions in regards to insider struggles in the Bush administration from an insider.

2 thoughts on “not finished”