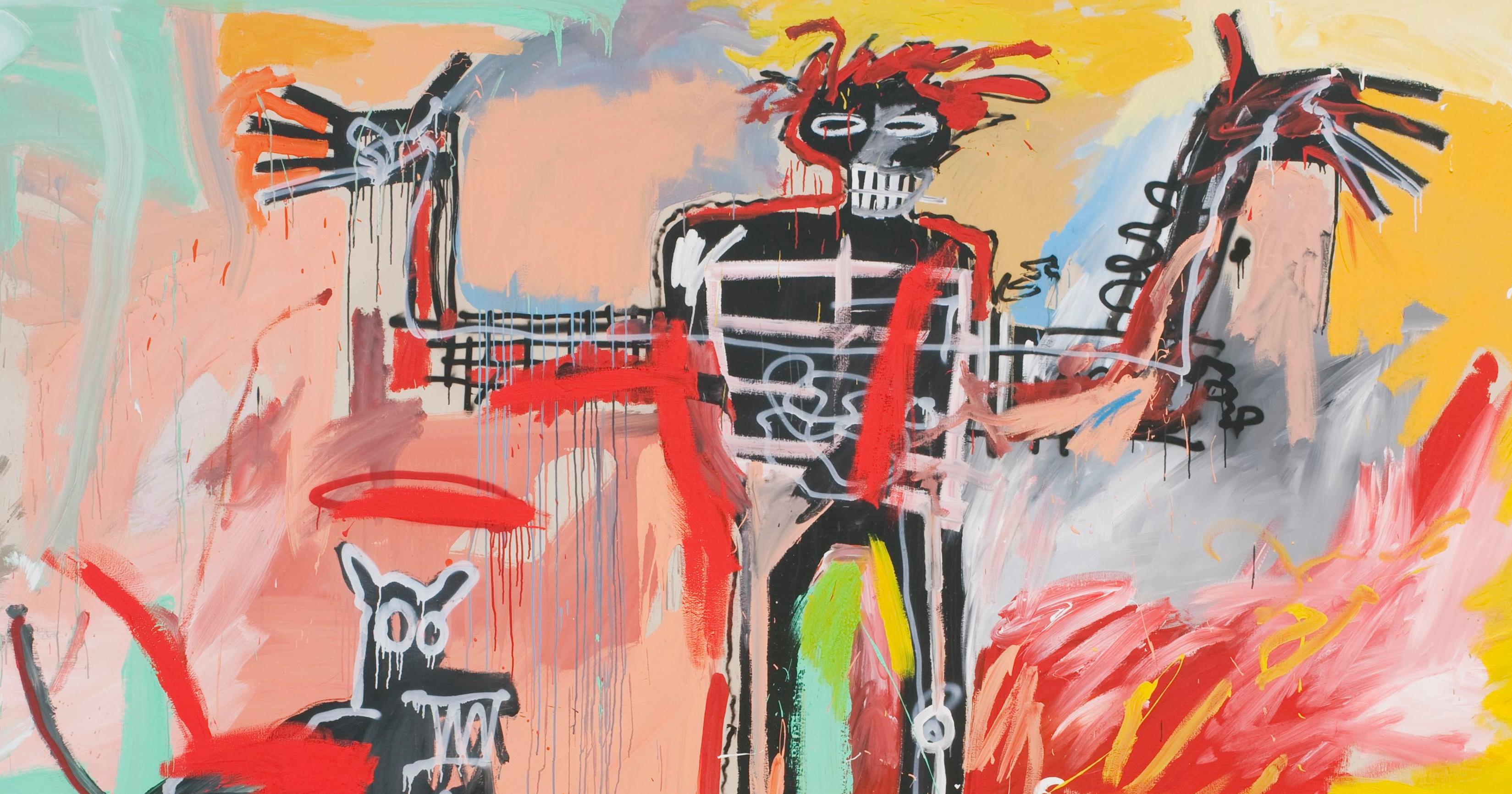 Friday afternoon and I’m feeling slightly guilty for not making myself go treadmill. 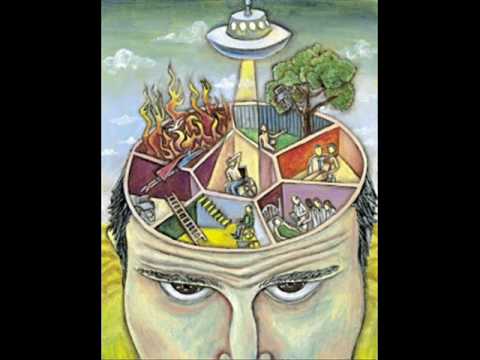 I had my bi-weekly meeting with Curtis Birky my therapist. 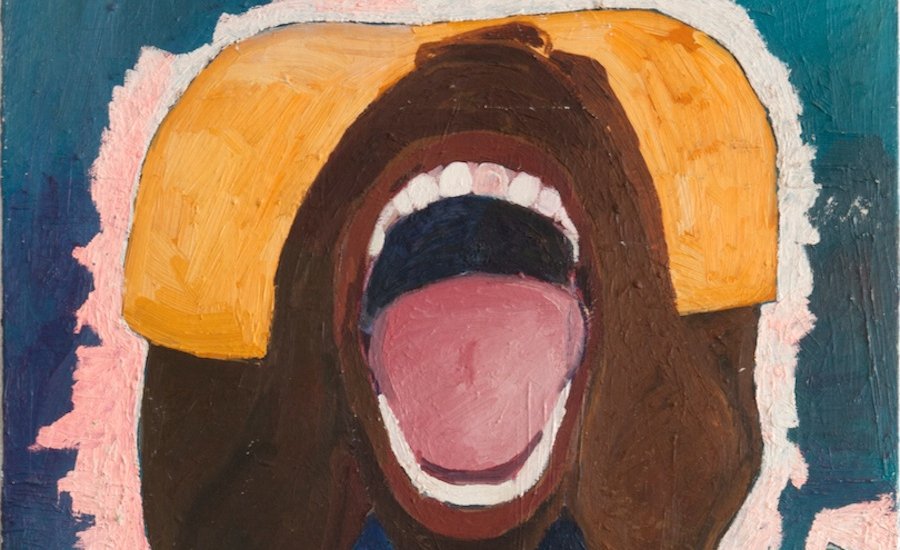 Even though his job is to listen to me, I still felt like a bit of a blabbermouth today. 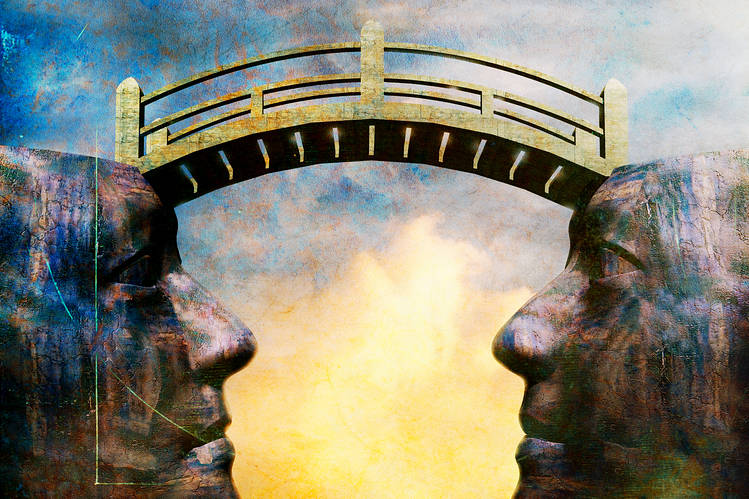 But hey, according to him, that’s what he’s there for, a listener that I don’t have to connect with in a reciprocal way in the conversation. 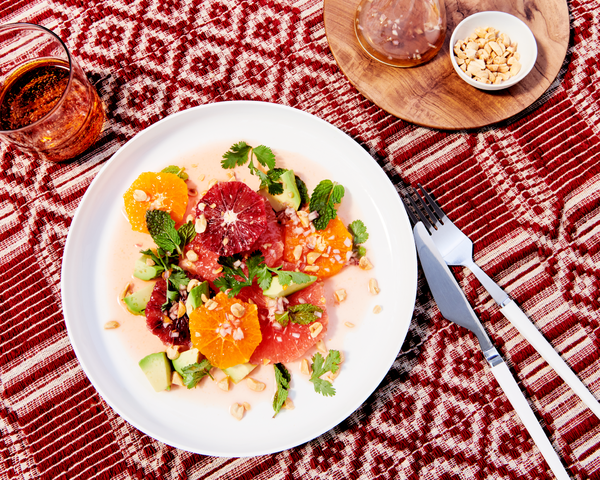 Before leaving to see Birky this morning I made a half recipe of the Citrus Salad with Peanuts and Avocados recently featured in the NYT. I had some for breakfast and again for lunch after I got back. It’s not really an Eileen dish since it has cilantro in it. Also, she tends to like her citrus fruits when they are at their best. She is like that with a  lot of fruits and vegetables. I tend to be less picky.

This is a book review by my brother. I enjoyed reading it. I’m glad to see him getting published.

This author is obviously part of my own echo chamber, since I think that Fox has done some damage to our country and system of government. But it is interesting to sort out misinformation from conservatism. I don’t buy diazepam powder think I object to conservatism. My father described himself as a progrssive conservative, saying that we need both change and stability. That always made good to sense to me even if I didn’t always see eye to eye with him about he applied his own philosophy.
I am reading more of the conservative press online. It is interesting to see what they cover and how they cover it.

Robert Crumb: ‘I am no longer a slave to a raging libido

R. Crumb has been a constant presence in my life for years. Interesting to see what he says now.

I have yet to wade through much of this article. I have mixed feelings about their attempt to make it work as some sort of online interactive experience. I find people who design this stuff are designing it for people much differently oriented than this old codger. But I am interested in new music, that’s for sure.

A couple more recipes I have earmarked to try 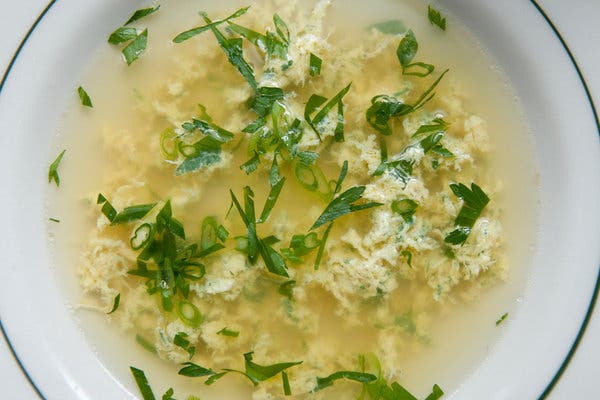 I think this could be easily adapted to a meatless recipe. I like the idea of dropping some beaten eggs into a boiling broth. I would use the fish sauce and probably start with a veggie broth base.
Creamy Turmeric Pasta Recipe – NYT Cooking 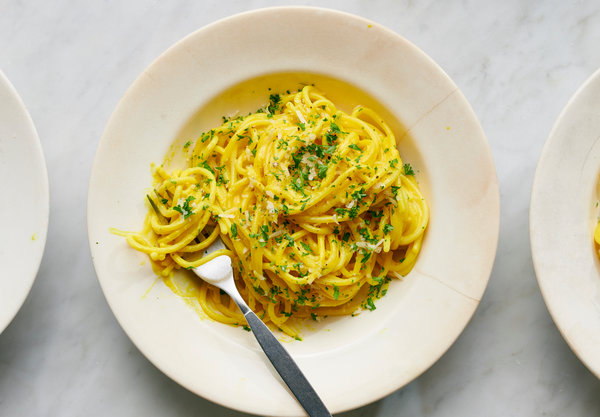 I like making a pasta texture with fresh Zucchini.  That would work in this recipe.