Up reading poetry again this morning. Paterson by William Carlos Williams. Then I turned to The Gift by Lewis Hyde. I am in the second section where he moves from discussing “gift” as a social construct to the poets Walt Whitman and Ezra Pound, two of my favorites.

He quoted an amazing section of “Song of Myself” from Leaves of Grass by Whitman:

I hear the trained soprano . . . . she convulses me like the climax of my love-grip;
The orchestra whirls me wider than Uranus flies,
It wrenches unnamable ardors from my breast,
It throbs me to gulps of the farthest down horror,
It sails me . . . . I dab with bare feet . . . . they are licked by
the indolent waves,
I am exposed . . . . cut by bitter and poisoned hail,
Steeped amid honeyed morphine . . . . my windpipe squeezed in
the fakes of death,
Let up again to feel the puzzle of puzzles,
And that we call Being.” 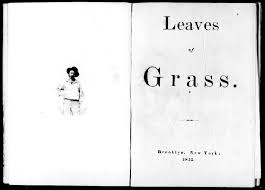 This seems to me to describe a deep response to music and life. Before I knew it I had pulled out my Leaves of Grass and began reading, resolving to re-read the great poem of Whitman: “Song of Myself.” 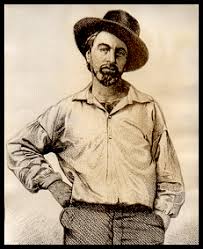 I was struck that he actually had John Cage’s understanding of music way before Cage:

“Now I will do nothing but listen,
To acrue what I hear into this song, to let sounds contribute toward it.”

Thus he begins section 26 (of 52) which goes on to end with the first section I quoted.

I know that the 30 or so people that I suspect read this blog from time to time are not really into words and poetry (hence the pictures, ahem). But I can’t resist quoting Whitman’s music for failures (section 18) in its entirety.

“With music strong I come, with my cornets and my drums,
I play not marches for accepted victors only, I play marches for conquered and slain persons.
Have you heard that it was good to gain the day?
I also say it is good to fall, battles are lost in the same spirit in which they are won.
I beat and pound for the dead,
I blow through my embouchures my loudest and gayest for them.
Vivas to those who have failed!
And to those whose war vessels sank in the sea!
And to those themselves who sank in the sea!
And to all generals that lost engagements, and all overcome heroes!
And the numberless unknown heroes equal to the greatest heroes known!

“In the dime stores and bus stations
People talk of situations
Read books, repeat quotations
Draw conclusions on the wall
Some speak of the future
My love she speaks softly
She knows there’s no success like failure
And that failure’s no success at all”

Love Minus Zero (link to Dylan website with lyrics)

I now return you to your regular scheduled links.

A Dictionary Is Updated, and a Campaign Will Spread the Word – NYTimes.com

Telling the Story of the Brain’s Cacophony of Competing Voices – NYTimes.com

I link this one because the scientist recommends this:

On Finding a Mentor

I always tell students, “Go ahead and write directly to the person you want to study with; you just never know.” That’s what I did, and I’m always surprised to hear how seldom it happens. I met the Nobel laureate Torsten Wiesel, and went up to him and said, “Gee, you must get people writing to you all the time, wanting to work with you.” He says “Nope, hasn’t happened.”

I have said similar things to music students. Find the person you are most interested in and knock on their door. They just might accept you as a student. 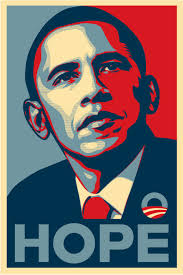 Web site of the originator of Obama art.  Being copied by classical music station WQXR campaign. 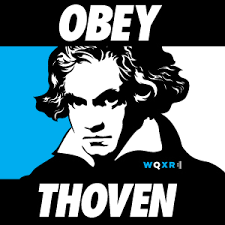 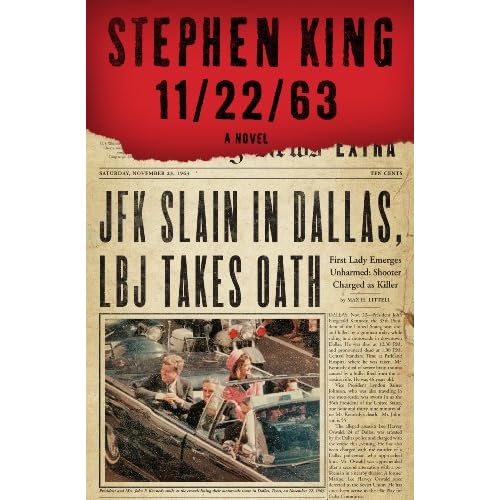 Stephen King’s new novel looks very interesting to me. Will probably read it after the dust settles.

2 thoughts on “music for failures”