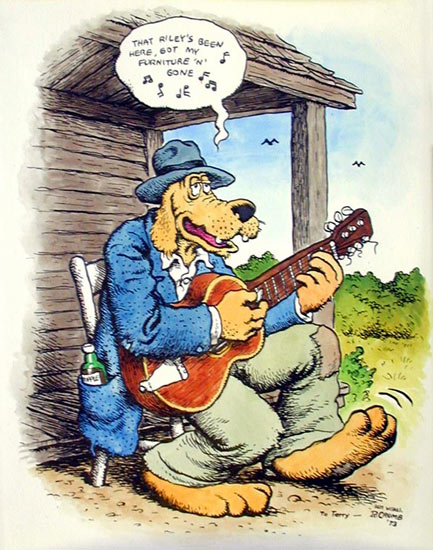 Eileen and I managed to purchase new clothes for me yesterday. We went to a couple of shops. I purchased a new suit, 2 new white shirts, 2 new dress shirts that are not white, and underwear. Fascinating, eh? I mention this success because of my lack of success in yesterday’s secondary endeavor. I walked to the music building of Hope College. When I got there, I wandered around trying to get the lay of the land. When I asked a student where the organ practice rooms were, she pointed me to Hew’s office. I peered through the window in his door and saw him sitting at a harpsichord with two students nearby. Though they weren’t doing very much besides chatting I decided not to bother them. Instead i walked around and explored. I walked past all the offices and rooms on both floors of this wing of the building, If this is all there is of the new music building, it seems a bit smaller to me than what they had before. Maybe there’s a north wing that I missed entirely.

i found no organ practice rooms. There was a hall of practice rooms only accessible with an i.d. and a code number. Presumably it housed them.

I went back to Hew’s office and decided to wait until he was between lessons and ask him about practicing at Hope.

After about fifteen or twenty minutes, the two students came out of Hew’s studio. I knocked on the door, then opened it to call to Hew. He was not a happy camper. He told me he was very busy and was sitting at his computer. I asked him about the possibility of finding an idle organ to practice on at Hope. He immediately said that they only had one practice organ and it would not be possible.

I told him I was without an organ temporarily due to the process of putting in our new organ. He did say that he was excited about that. I reassured him that I was hoping to connect with him and his department with our new instrument. I asked him about getting time on the harpsichord since my harpsichord is also defunct. He said he was too busy to discuss that and we could talk about it another time.

Disappointing but not too surprising. Only a little daunted I then walked to Hope Church. I knew that the third organist practicing there had mentioned to Rhonda that she wanted to practice on Tuesday and Thursday afternoons. I also thought it was worth the walk to make sure she was using the organ. She wasn’t. I did. Bach consoled me.

At the end of the first act of Aristophanes’s “The Clouds,” there is a humorous battle between two characters. These two characters embody wrong argument and right argument and are called Wrong and Right.  Right of course is a pompous ass, Wrong much more shrewd.

When Right points out in the course of their argument that the penalty for unfaithfulness is literally reaming out a man’s asshole with a carrot, Wrong asks, what’s the big deal? Weren’t all the poets gay? Weren’t all the politicians? Wasn’t the audience made up of mostly gay men? All of which Right is forced to admit. Most ironically of all Right when vanquished jumps into the arms of some of the audience pointed out as gay implying that he himself is gay.

I found this intriguing in Alan H. Sommerstein’s 1972 translation. He used the word “gay.” The whole translation is obviously an attempt (successful in my view) to update the play.

A quick perusal of my Greek text of the play and its edition confirms my understanding that homosexuality was seen more as a part of sexuality than as a totally exclusive sexual stance (more the way it is seen today). From K. J. Dover’s introduction to the Greek edition: “It was universally assumed [in Aristophanes time] that the coexistence of heterosexual and homosexual desire in the same person was natural and sound.”

5 thoughts on “no success like failure, failure’s no success at all”