The music went really well yesterday. The piano trio played two movements by CPE Bach. We know these very well but prepared them carefully. This was probably a good thing, since after church the violinist told me that she really had to work at CPE that day which she found unusual. I responded that she played very well and that the pieces came off well so it was a good thing that she worked so hard. I suspect she is missing worshiping with her home community. Next week she will be able to since we are moving back upstairs and she had only committed herself to helping out while we were downstairs.

We did the famous Bairstow setting of “The King of Love” yesterday for an anthem. This piece relies on the organ accompaniment. You can see how Bairstow was thinking of pairing a good choral sound with a typical romantic organ. I, however, accompanied it on piano. It became a slightly different piece that way. I think it was cool and even improved a little bit this way, dragging this stuffy English piece into the 21st century arena, praying in the basement of a liberal little church in a hostile land. After resting up a bit and making the daily visit to my Mom with Eileen, I set off to get some badly needed organ practice. I’m afraid I’ve been neglecting organ. I managed a couple of good solid hours yesterday, mostly with Bach.

This morning I listened to part of a “Between the Covers” podcast of a February interview with Ursula K. Leguin (some I read and admire).

I found myself pondering words she read from an essay in her new book, Words Are My Matter: Writings About Life and Books, 2000-2016.

The essay was called “The Operating Instructions.”

Her ideas about “home” struck me. Here’s an excerpt.

This, of course, is how I see it. My home is the conversation I experience as I play music, make it up, read books, and simply sit and think. The voices in the books, music, and ideas are my home. 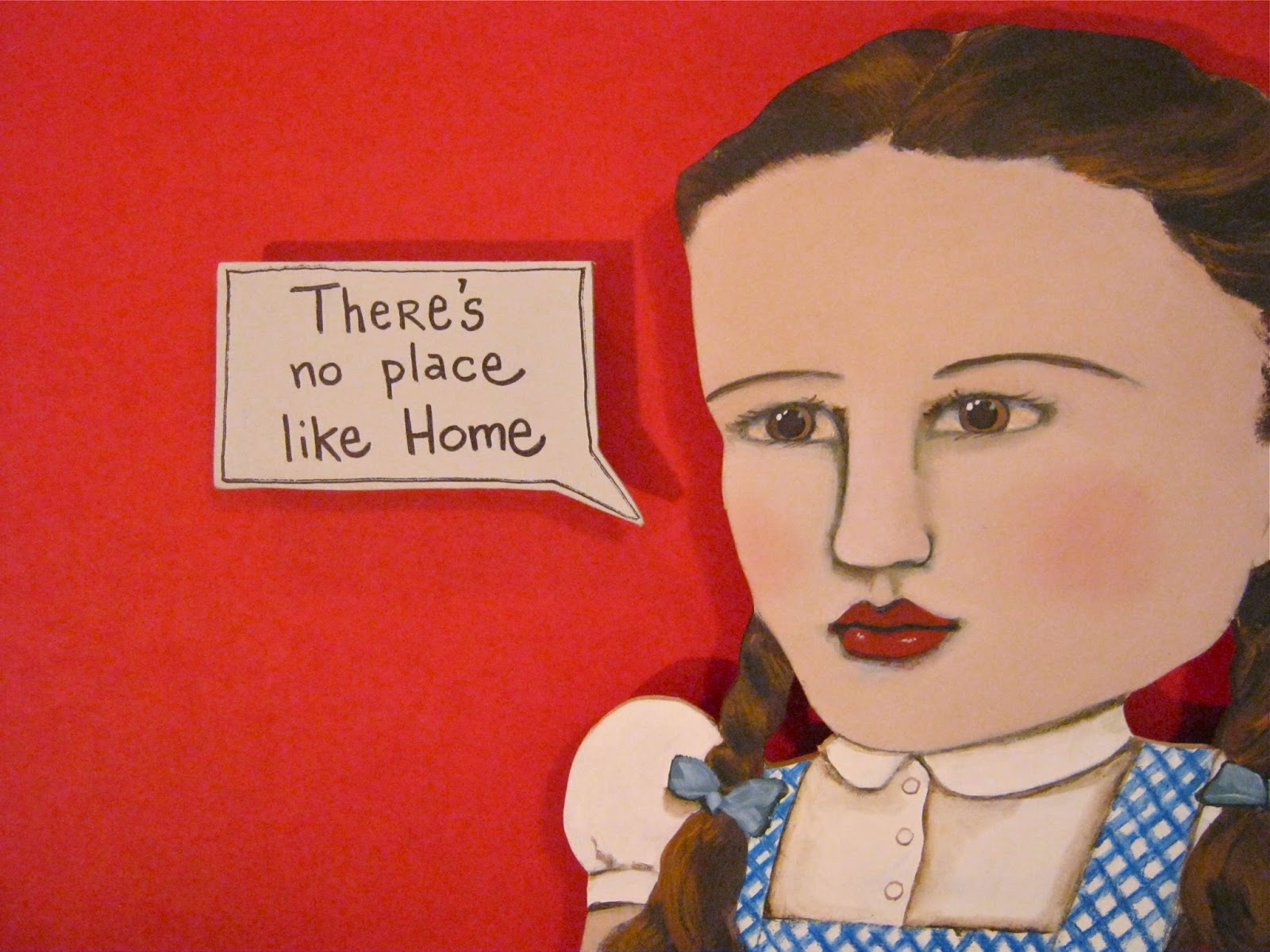 So spending two hours with Bach at the organ is spending time; privileged, lucky time; with the musical ideas of his mind.

I laughed out loud when I read this couplet this morning:

“The Father The Son and The Holy Ghost is a Joke
What happened to the Mother, Fools!”

From the poem, “Why it’s quiet in some churches.”

Just Buy! Sell! Completely Free (shudder when you hear
them say that word) Free! to squander our lives for their
gain. Paying no taxes, new mix-match Himmlers like Tom
Ass Clarence and his criminal wife praying to their non existent
God which they count as they step through the blood giggling
“Citizens United” the scalding song of vampires mumbling
all over the world as they come to evict us from our homes
and our schools, public education is on their hit list as well.

from the poem, “What’s that? Who is this in them old Nazi clothes? Nazi’s dead!”

Baraka died in 2014, but this poem could have been written now. And I do love: “Tom Ass Clarence.”