My talented daughter Sarah is working on a design change for my web site.

This is what it looks like so far. It is cleaner. I haven’t upgraded my WordPress software for a very long time. This is due to the fact that the last time I did so, I got locked out the upgraded site and couldn’t create new posts. 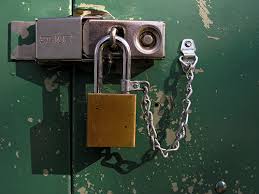 One of the main things Sarah will probably help me with is using a more recent version of the software I use to edit this blog.

The band in this video is a local band. Yesterday I had the pleasure of chatting with the guitar player, Craig Avery.

A mutual acquaintance, Dennis Remenschneider, suggested that Craig should study with me. He is the music person at Immanuel Lutheran church in Ludington Michigan as well as one of the founding members of the band, Brena.

He has studied organ briefly before. I enjoyed listening to someone with his perspective. I found it slightly puzzling that he would seek me out, but this was largely at the behest of Remenschneider and the church he is working at, I guess. They offered to foot the bill for his lessons. Dennis idealizes my abilities. I’m afraid he wants me to mentor Craig. Craig seems to be doing church music just fine, but does not have pipe organ skills.

We agreed I would teach him. He is to purchase organ shoes and contact me for our first lesson. I gave him an old copy of Gleason I had laying around and asked him to read a few pages. 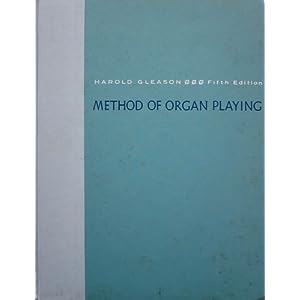 It would be fun to an organ student. We’ll see how this plays out.

This dude was rude to some workers. Lost his gig.

Boy Scout Files for First Time Give Glimpse at Years of Abuse – NYTimes.com

No wonder the organization is homophobic. It makes me crazy when pedophilia is equated with homosexuality implicitly (as in the case of this article) or explicitly. Stupid stupid stupid.

Did you know President Obama was recently in Keene, California at the United Farmworker headquarters? He designated the country’s first monument honoring a modern-day Latino. Some interesting little known history in this reporting.

This story is an object lesson in how actors in a situation attempt to shape the reality of its reporting. Ahmed Abu Khattala throws untruths and innuendo into the mix. What a mess.

Is It Time to Upgrade Your Gadgets? Do the Math – NYTimes.com

Some practical rules of thumb for when to upgrade phone/computer/whatever.

Questions and Answers on the Benghazi Attack – NYTimes.com

This stuff continues to be distorted by weird reporting. Found this outline helpful.