I’m writing my daily blog later in the day today.  I exercised earlier, then Eileen and I went out for a late breakfast together.

Yesterday we upgraded our phones. I had been having difficulty charging the battery on my old Windows phone. Finally, yesterday I was unable to get to charge at all.

When we went to the Verizon store, the guy helpfully pointed out that we could switch batteries between our phones and recharge it that way.

But we decided to upgrade instead. We bought matching Android phones made by Samsung.

The Android system is definitely better than Windows. We were able to add these phones with minimal out of pocket expense. I also bit and ordered a tablet for myself. It was a deal. $99 bucks plus an increase of $10 monthly to our plan. I can see that things are heading this direction and decided I should get a bit more tablet savvy.

They’re drop shipping it in a few days.

Eileen and I have been playing with our phones since we purchased them. One of the coolest things about the new phones is that we purchased wireless chargers for them. 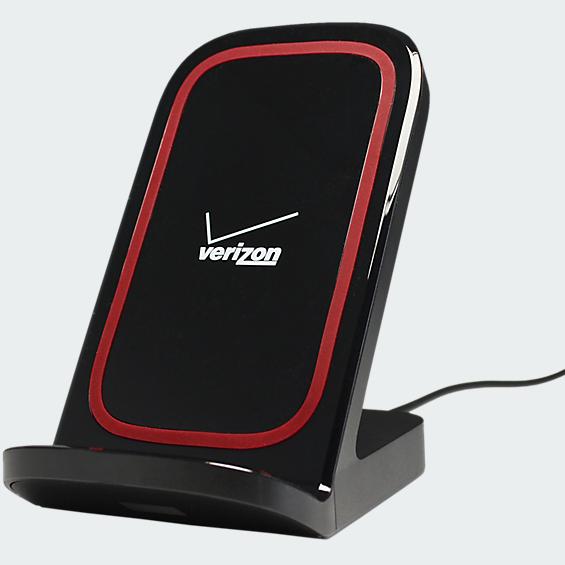 It even charges a bit quicker than the plug in charger which came with it (Eileen checked this out earlier today). 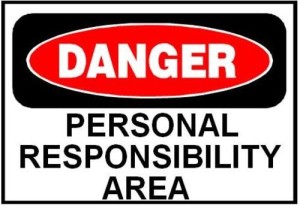 In his book, The Myth of Choice, Kent Greenfield develops a devastating notion regarding his take on personal responsibility and government.

He tells the story of being a young man with his first job living away from home on his own for the first time. He was too poor to purchase a used car so he purchased a used motorbike.

Sometimes he wore a helmet, but sometimes he didn’t. When he was taking a young lady on his bike for a ride he liked to give her the helmet and he “played the daredevil with a leather jacket, sunglasses, and flowing locks.”

He goes on and points out how stupid he was to do this. He then uses helmet laws to talk about two notions of personal responsibility.

The first notion is that it is responsible (mature) to wear a helmet.

The second notion is the idea that the law should leave the choice up to the rider. This kind of personal responsibility does not endorse a choice but gives the individual the freedom to wear a helmet or not. It also usually says that the person should suffer the consequences of her or his actions.

It is the second notion that many politicians (mainly Republicans) use when they talk about helmet laws or Obamacare or other “nanny state” laws.’ 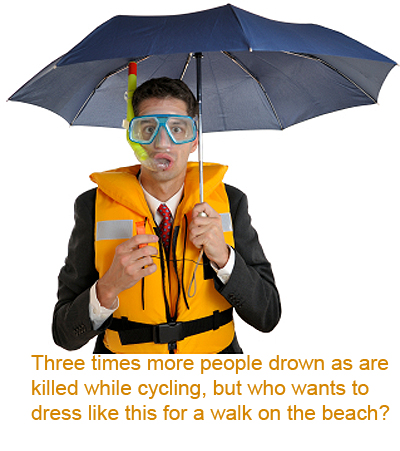 Greenfield has a lengthy footnote citing quotes by Newt Gingrich, Bill O’Reilly, Congressman Steve King and others on this very idea. 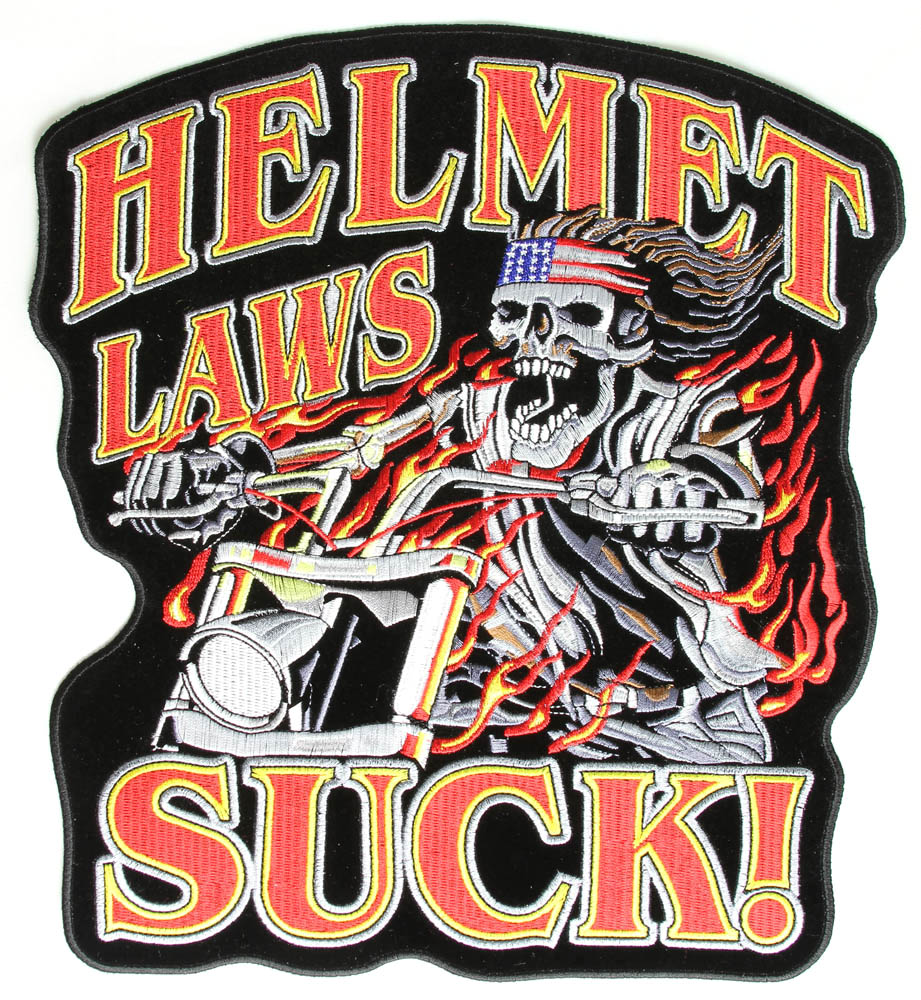 But the clincher is that does the person who makes the poor choice really suffer the consequences of it. 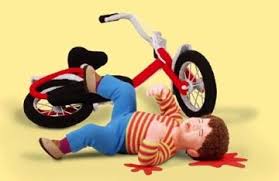 Greenfield asks if the person who makes the bad choice should simply be left by the side of the road suffering from their injuries instead of cared for by emergency and health care workers. 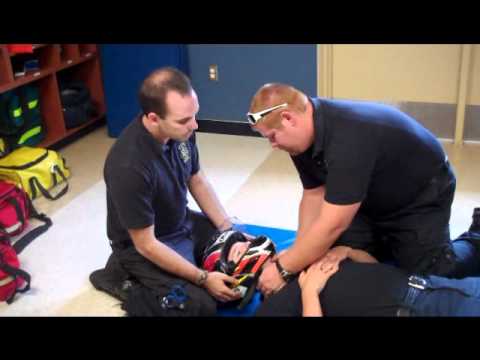 He does not want to live in a society that leaves hurt people by the side of the road just because they chose not to wear a helmet. Neither do I.

The second consequence is the effect of such heartlessness on a community itself. The community suffers psychologically from turning away. 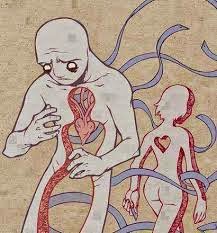 I was pretty impressed with his arguments on this subject and am still thinking about it.

One of the nice things about exercising earlier in the day is that I read the paper earlier. So here are some links including at least one from today’s NYT.

This article gave me pause in the good ways they were able to use data. Who wudda thunk it?

a poem I liked retweeted by a writer I like

A book review. The book is described as a companion to her excellent Life after Life. 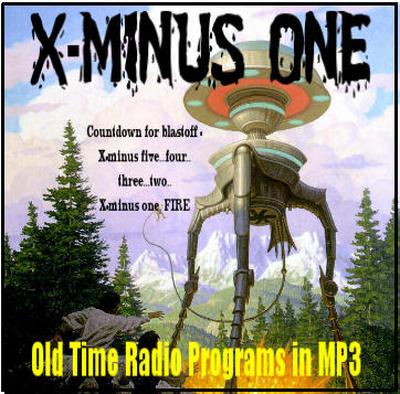 This composer died recently. In this interview he talks about church music in New York City in his career. Not sure I agree with all of his point of view (his aesthetic makes a weird theology), but I do find it fascinating.