Did you know R.E.M. released an album in March of 2011? I sampled this album and put four tunes on my new music play list.  So far I kind of like the cut, Überlin, which apparently was released as a single in January, 2011. “Oh My Heart” is tribute to New Orleans.

Spotify didn’t have tracks by all of the artists on Largehearted Boy’s list. But here are some of them. Click on the album cover to go to a related site. I’ve only put videos up of tunes I kind of like. 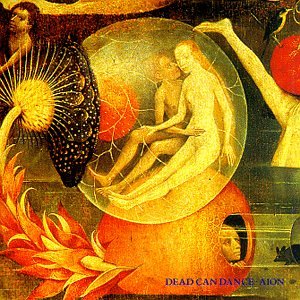 “I’m looking for nothing more than a figurative image to serve as a landmark. Landmarks don’t fully explain themselves, but they offer a reference point that can be shared. In this they are like the tacit assumptions contained in popular proverbs. Without landmarks there is the great human risk of turning in circles.

***
The landmark I’ve found is that of prison. Nothing less. Across the planet we are living in a prison.”

More Than Kin, and Less Than Kind – NYTimes.com

Shakespeare and the Murdochs….. very cool.

Europe Turns to the Cloud – NYTimes.com

Local Holland guy on Myspace.com. I like his stuff.