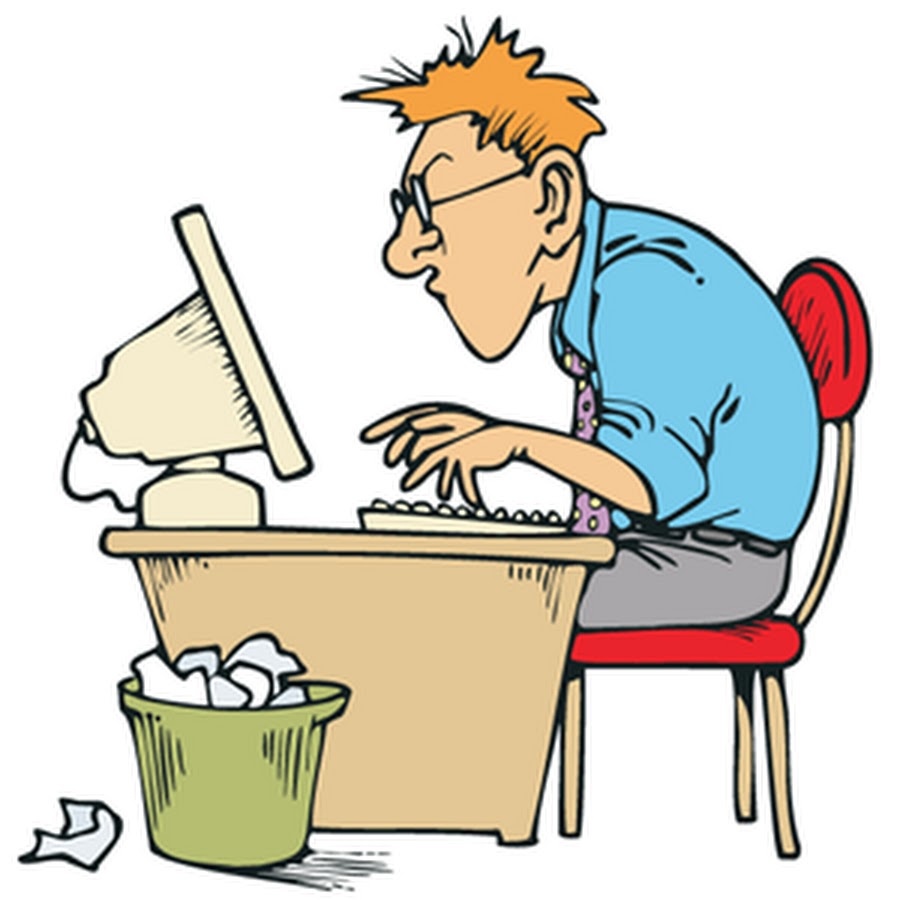 All of the hard work I have been putting in preparing music for my piano trio paid off yesterday! What fun! My recomposed version of the choral prelude I wrote for organ sounded even better as a piano trio piece.  This composition  drew the attention of the publishing company which owned the melody and led to my taking it off my website. So I’m not planning on recording it or anything, just performing. It’s a bit of a shame since I like it so much in this version. Dawn, my cellist said it reminded her of George Winston (but in a good way). Both Dawn and Amy seemed to enjoy a strenuous session yesterday. We read through the new pieces and also repeated them several times. I’m hoping to feel more prepared Sunday than I have been with some of the preludes and postludes we have done recently. Repetition is my new secret weapon.

I also came up with some Elgar music for the following Sunday since we are singing an Elgar anthem that day. Amy said that this Sunday will be a Jenkins fest and the following Sunday an Elgar Fest. She really seemed to enjoy the two Elgar violin pieces I had printed up for us to consider.

I think we’ll probably perform the Pastourelle by him for the postlude and then continue working on the Virelai.

Amy is the most romantic of the three of us musicians and was very happy to be learning and performing some Elgar.

I suggested to Dawn that we perform the theme from Elgar’s cello concerto for the prelude that Sunday. She also seemed amenable so that’s the plan. I came up with solo cello and violin pieces because I couldn’t find a piano trio by him.

Earlier in the day I dragged my sorry ass over to the organ at Hope Church and practiced organ for the first time in while. I only rehearsed compositions by Bach. I worked on the trio by him I am learning, then read the entire Eb trio which  I have  performed before. This helped me stay convinced I am actually an organist.

Then I turned to the “Little Organ Book” (Orgelbüchlein). I have a long history with these pieces. On my very first organ concert at St. John’s Oscoda, I played the first four. Yesterday when I played them I gained new insights. Since I’ve been playing a lot of French classical music I could see in these pieces the influence of French harpsichord music (which Bach knew well) on what he composed. I came home and began researching this to see if any of the expert scholars I am reading now confirm this. Still working on this.

I picked up three of my recent inter library loans yesterday. One of them was on the brink of being returned. I have plenty to read but was still very curious about them.

Neil Gorsuch author of  Assisted Suicide and Euthanasia is President Trump’s nomination for the Supreme Court. He obviously a brilliant man. But he is very right wing. I thought it would be enlightening to at least look over his arguments against assisted suicide and euthanasia.

I was glad to get a collection of poetry by Eileen Myles whom I ran across recently. I have begun reading this one. Finally, I had also requested Nathan Hill’s The Nix. I can’t remember where I heard about this but it does look good.

Speaking of Hope Church, I ran across a video yesterday of my friend Rhonda on Facebuch plugging a Tulip Time concert she is planning of Dutch Composers. I think she is imitating me in this video when she talks about an organist friend (who was apparently a bit nerdy! High praise!) who wondered aloud why local organists never perform Dutch organ music during Tulip Time. Cool.