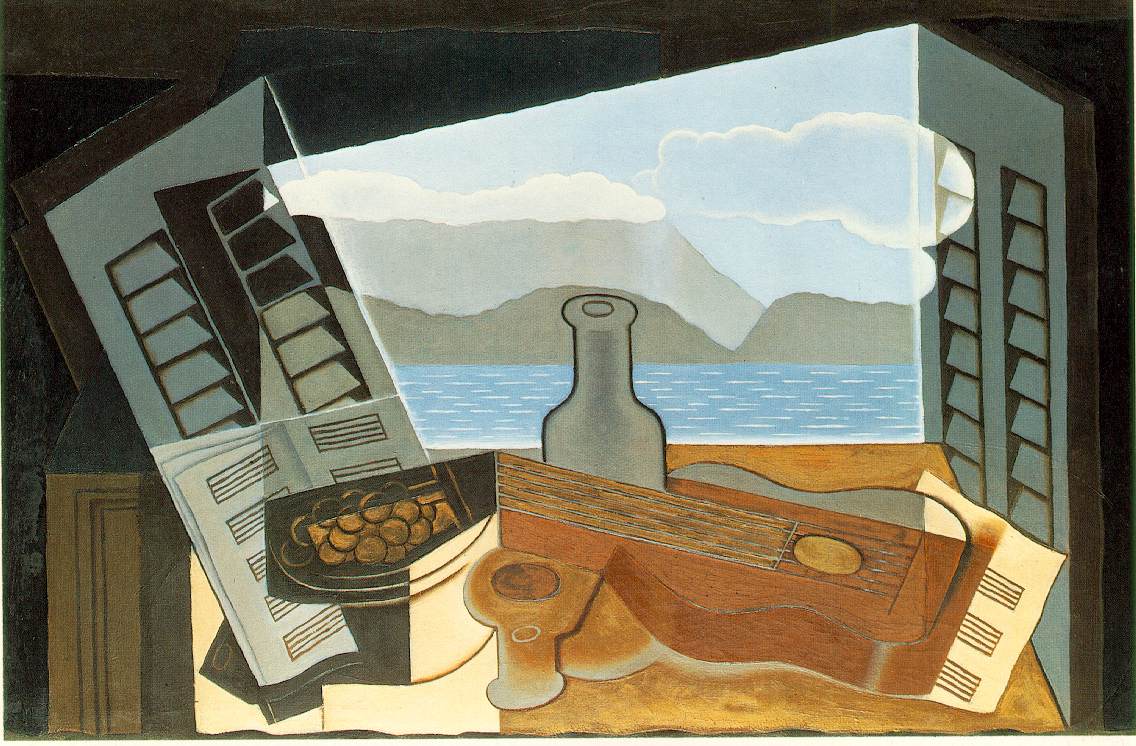 THE OPEN WINDOW BY JUAN GRIS

My netbook is like a little window to the internet… a window to ideas, books, music, reference info, my own writings….. I like this. 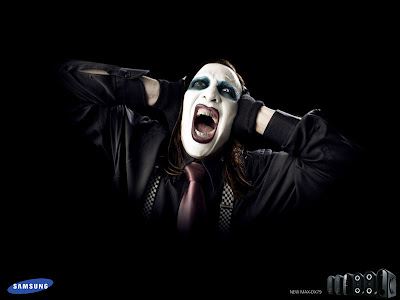 It has a been an intense week for me. I would like to be feeling some relief this morning, but basically I’m not feeling much of anything.

In addition to all the church stuff (which was a lot of stuff…. I have people who misbehave regularly around this time of year and of course I seem to always throw myself into my work and performances. ), I have had to watch my extended family deal with the demise of my Dad, the struggles of my mother, and separation from each other.

On the other hand there have been many high points:

my delightful adult daughters around at the same time. When I am in a room with them and my wife at the same time it is such a pleasure to be with people I love and I know and  want to converse with me and are interested in ideas.

and actually some misbehaving young people as well this year, I managed to lead my church volunteer choir through some pretty good performances. And I played organ well. The Brahms and the Bach went well. I had one positive comment each on them from two different professional musicians.

My Mom is making some improvement. She took a tumble Saturday night but did not hurt herself.  Dad was slightly alert on Friday and Saturday for visits with the family. After a few weeks of choosing not to see him, Mom has finally gone and spent time with him a couple of times in the past few days. She has also agreed to attend the conference with the people from the Hospice organization tomorrow. I think she has benefitted greatly from the visits from my daughters, sister-in-law and niece. She seems to like having her “living” assisted…. so far so good.

At church on Friday, David Cunningham put out complimentary copies of his book, “Friday, Saturday, Sunday: LIterary Meditations on Suffering, Death, and New Life” with a sign saying something about having written a book on the Triduum. I took one and asked him to sign it which is something I do: check out books by people I actually know and also shamelessly ask writers to sign books.  Even though he sort of misrepresented the content (it’s not about the Triduum which begins on Thursday at sundown), I was pleasant surprised to find an insight in the first few sentences of his preface:

He writes that suffering, death and new life “bring about changes i our lives that are significant and sometimes profound. The ‘new life’ that we eventually come to know on the far side of suffering and death may not always seem better than the old life; but it will always be different–and therefore new.” I have been thinking about change and also about keeping moving in life so this sort of struck me. I hear “new life” kind of religiously so isolating the idea of “new” away from “better” was helpful to me.

I have been listening to an audio book of “The Portrait of An Artist as a Young Man” by James Joyce to help me fall asleep. I know I have read this book a couple of times but am struck by how much I probably missed in the earlier readings. This sleepless morning I couldn’t take any more of it. Ironically it was too obsessed with Christianity. Once again I called to mind the idea that Joyce the self-banished Irishman and atheist was an “inverted Jesuit.”  Too much churchy stuff for me right now.

So I flipped on Sarah Vowell’s Assasination Vacation. Despite the fact that my reformatted mp3 player persists in its stupidity and inflexibility which results in the mixing trax, I found listening to Vowell soothing and managed to fall asleep after my usual middle of the night waking after drinking alcohol.