I found a very cool new (to me) plug in that allows me to send web articles to my Kindle Paperwhite.  It was mentioned in Conquer Your E-Reads – WSJ.com. This is especially useful for feature articles that I don’t need to read right away and can just tuck into my Kindle for future reading. I also learned how to delete items from my Kindle (hold the book icon down until a dialogue box appears).

I was messing with this stuff because I’m so behind in reading the New York Times. I had a bunch of articles in my bookmark file to read and hadn’t even started yesterday’s paper (Still haven’t). I have a pretty full today even though it’s a Monday off from ballet class. I am scheduled to see the dentist this morning. The appointment is for a loose filling they found at my last cleaning. I may follow the dentist’s original recommendation to get a crown instead. That’s what the tooth needs, he said. But I opted for a filling which might last a year or two. In that year or two, we are likely to have to adjust our health insurance. Eileen thinks it might be better to go ahead have her present insurance cover what it can on a crown. That is, if it’s not too expensive. So I have to figure that out today.

Then later in the afternoon my Mom has back to back appointments. First she is scheduled for a breathing test, then she sees her pulmonologist who will then look at the results and check Mom’s lungs out. 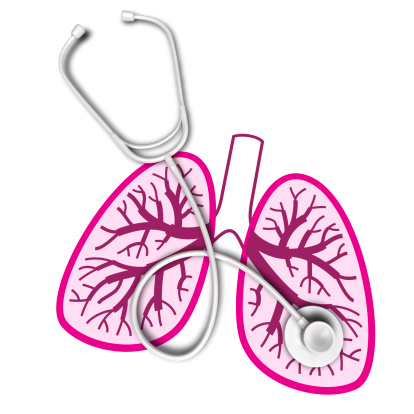 Yesterday’s music performances went pretty well. First, the prelude, a lyrical little Aria by Eugene Butler worked. I noticed that I was mostly ignored while played, but I attempted to immerse myself in the music and just play it as beautifully as I could despite people chatting and moving around near me. All in a day’s work at the Episcopal church. 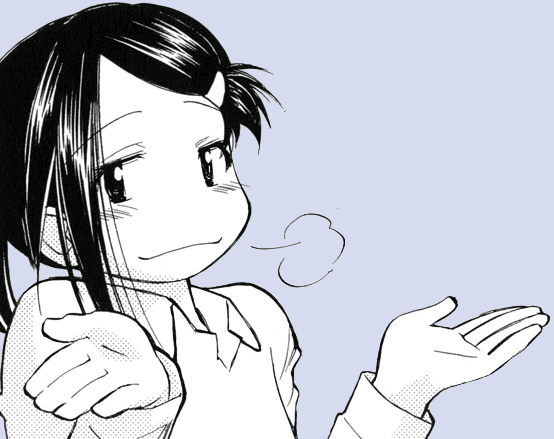 I screwed up the psalm. There was a half verse and I jumped to the wrong place. Oh well. This happens. 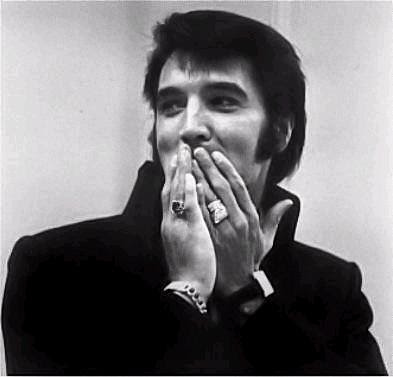 The anthem went well despite it’s difficulty. The choir really rose to the occasion and gave it a lot of concentration. I think that my new push with Brad Richmond type vocalises is paying off in our sound. Satisfying. I pretty much nailed the Eugene Butler Toccata postlude. After I finished there was a man standing near the organ. He complimented me and said that he would be going to the afternoon recital at Hope Church as well. His girlfriend attends there. He was visiting Grace for some reason.

Later after the Hope Church recital, he was in the receiving line. He informed those around him that he had heard me play in the morning as well. He said that at Grace they do not listen to the organ music, but talk. I laughed and said thank God you were there, dude.

Rhonda put together a very good program for the afternoon recital. She divided the concert up into three distinct sections. It was very user friendly and her audience was with her.

I admire the fact that she puts up a screen so that the listeners can see the organ console better.

The duet we played went pretty well. We mostly played together and played musically. I got a little off balance at the very end because I thought the organ was ciphering (having a stuck note). I think if I do a duet again I will study the whole music a bit more because I think what happened was that I heard something for the first time in performance and was mistaken about it.

Rhonda played very well. I especially liked her interp on the Vom Himmel Hoch Bach piece. She used high flute sounds which I always find charming and articulated in ways that brought the music to life for me.

The horn player also played well. The music was interesting. He talked to the audience about a technique one of the composers used. I always like that sort of thing.

My next project is to get my guitar technique back into shape and learn some songs for a gig on the 21st of this month.