Yesterday afternoon Eileen thought it was too cool to go down to the beach as we had planned. Instead she suggested we go to the movies. She said she wanted to see “War for the Planet of the Apes.”

I readily agreed. It was the first time I had sat in a movie theater with my new fancy dance glasses.

This turned out to be a good thing because there was lots of use of out-of-focus foreground or background shots. I am getting quite used to using my new glasses for driving or for sitting in the pew at church. Yesterday I set out without them for an errand and immediately noticed.

So they help with the whole movie theater experience.

But I didn’t like the movie. SPOILER ALERT FOR SECTION THAT FOLLOWS!

I found so many things weird about this movie. The plot was preposterous and disconnected. Many of the apes in Caesar’s tribe spoke with ESL. Caesar was mysteriously able to read their signing without looking at them. There were so many plot twists that it seemed definitely to be a committee decision to include them.

The humans start the movie by attacking Caesar’s outpost. It’s very high tech (communicating by helmet mic and eventually using high tech night laser finders) versus sharpened spears on the apes part. During the initial battle I kept expecting something to happen to turn the plot. But nothing really did. The apes won this battle. The humans return and Woody Harrleson’s character. The Colonel, kills Caesar’s wife and one of his children.

Caesar and a few others set out to kill The Colonel. Unfortunately while they are on their way somehow The Colonel and his men capture and enslave the entire Caesar tribe. 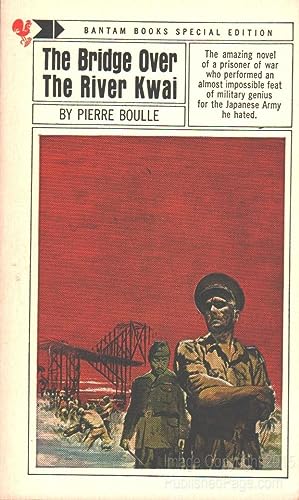 From there we have an escape plan during which The Colonel and his men are attacked by a more efficient human army. During the battle, even though they are losing, The Colonel’s men begin killing the escaping apes for some reason. Caesar attempts to blow up the entire camp at this point by igniting fuel supplies. The more efficient human army beats the Colonel’s group. They are celebrating when they see Caesar. One lone gunman raises his weapon. Then….. an avalanche happens.

The music was goofy as well. Since I’ve already given a spoiler alert I will point out that an early theme in the score bears more than passing resemblance to “It Aint Necessarily So” by Gershwin in Porgy and Bess.

I don’t think I am a 21st Century movie person judging from this movie and the atrocious movies in the pregame trailers. Most of which I would give $20 not to have to watch.

I’m a grumpy old man for sure.