I arrived at church for the funeral yesterday earlier than usual. I needed to straighten the choir area in the church from the rehearsals the day before. I also used this time to pick organ music for a week from Sunday. This will be Trinity and I found a nice setting of ST. PATRICK’S BREASTPLATE which we have made a standard hymn for Trinity at Grace. The composer is one I don’t know: John Hebden Schafner. A quick google reveals that his dates were 1945 to 1995 and that he was self taught in organ and piano. This composition is very well constructed and is basically a little contrapuntal treatment of the melody.

For the postlude, I chose one of the 8 variations Walther left us of the melody “Allein gott in der höh sei ehr.” This the tune of the closing hymn for Trinity. 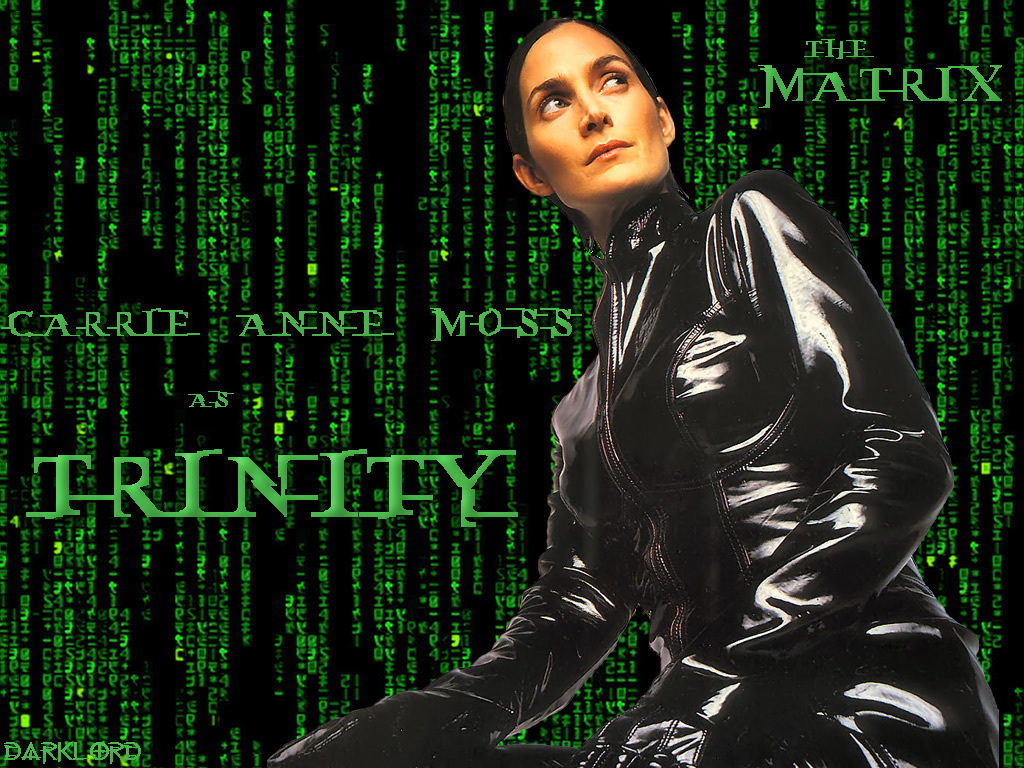 The funeral was uneventful. Rev Jen presided. This was her second Eucharist since her surgery. Her first was the 9:30 AM that preceded the funeral.

After the funeral, Jen, Mary Miller the office administrator, and I had lunch together. Then Jen and I met. It’s such an odd thing to have a boss like Jen. After I meet with her almost every time I feel encouraged and understood. Not sure how she does this, but she does.

I walked back home to an empty house. Eileen and Sarah were actively pursuing enjoying Tulip Time. I sat in the backyard and read.

McChesney sent me scurrying to my multi volume set of Woodrow Wilson’s A History of the American People. McChesney and Nichols referred to this President as a scholar and quoted him. I remembered that my grandfather Jenkins had given me a five volume set by Wilson.

You’ll notice there are only four volumes in the picture above. That’s because I seem to have lost the first volume. Damn.

I took volume 2 outside to read in the lovely weather we are having. Each volume is inscribed from my Grandfather to me.

You’ll notice that the year Pop Ben gave these books to me was the year that Kennedy was assassinated (1963) but earlier in the year. This is also the year my family moved from Greeneville, Tennessee to Flint, Michigan.

McChesney and Nichols quoted Wilson about the creation of the Constitution, so I wasn’t actually interested in starting reading the first volume which subtitled “The Swarming of the English.” Even the second volume which I began reading in yesterday begins before the Revolutionary War.  Wilson’s prose is clear and engaging. He rehearses history I am interested in and is probably basically accurate as far as it goes. If I get curious, I see that volume one is actually available in a Kindle edition as well as a paperback edition.

I returned to church for a rehearsal with my violinist and cellist for Sunday. This was fun. Both of these fine musicians are more comfortable reading music off the page than playing in the style I wrote the postlude. The style is more like a fakey jazz line over the melody, “It’s a Sweet, Sweet Spirit.” We zipped through difficult music by CPE Bach easily but spent a lot of time helping them play these popular music style licks.

It always amuses me when literacy stands in the way of something like this. That doesn’t happen often these days. And classical musicians are more experienced and have more ease with this sort of transition from “straight” to “popular” style than they used to. But it can still be a bit of odd challenge for them. It should be fun on Sunday.

Putting Grit in Its Place – The New York Times

I think we keep dancing around the need for clarity and discipline in learning. Jes sayin.

I have worked with Masa Harina before. It’s cool. The big deal here is this involves deep frying. Deep frying makes almost anything good, let’s face it.

I just ordered this book. It was footnoted in McChesney/Nichols and looks great even though the copyright is 1976. It has its own wikipedia page.