I’m still counting today as part of my spring break. Got up and read as usual. Then broke pattern and began preparing Eggplant Parmesan for the oven. I noticed that  my phone was  beeping with a conversation taking place between my daughter Elizabeth in Beijing, my daughter Sarah in the UK and my lovely wife Eileen presumably still in bed upstairs.

I love the interwebs!

By the time Eileen came downstairs I was frying the eggplant. I do enjoying cooking. I wish I was cooking something Eileen would eat, but she demurs when it comes to eggplant.

After improvising an excellent breakfast of leftovers (Fried cubed eggplant, garlic slivers, sliced mushrooms, frozen peas and egg whites), I settled down to convincing my computer to make MP3s of the piano pieces I recorded yesterday. 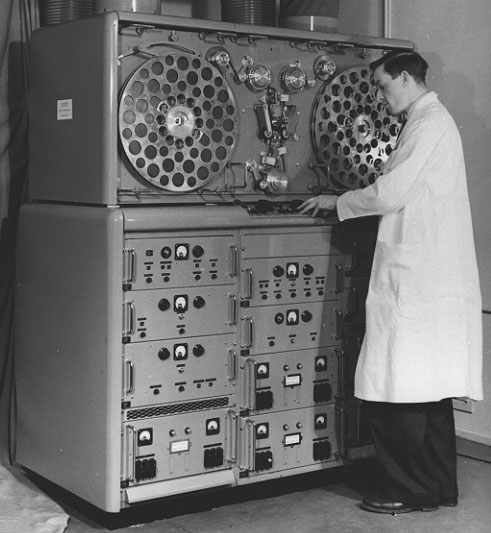 At the end of the semester, I promised Julie the instructor I would make recordings of the three pieces we had shown to the dancers for projects after break. Yesterday I tried to record them with my phone at church. Yuck. Came home and installed Audacity on my laptop and tried it with the mic on the laptop. Still yuck, but not quite as bad as the phone videos or voice recorder.

Then came the arduous task of converting the Audacity files to mp3s. This is where I bogged down last night and decided to put off this final pain in the ass step.

I did manage to install another plug in for Audacity that would convert their files to MP3s. The name of the program is Lame which is a convention in recordists naming programs that help you make MP3s. I guess they think MP3s are lame. I totally get that until I see how people (me for example) do a lot of their listening in situations where fidelity is not much a factor.

Anyway, I managed to make the recordings and email them to Julie.

My remaining day will coast by I’m sure. I want to practice the Brahms I have been learning for the High School Solo and Ensemble person. Then Eileen and I will leave around 3 to drive to Grandville High School where the Solo and Ensemble is being held. I’ll play then we’ll stop somewhere for a romantic meal together (hopefully romantic… at least together). Then Rhonda has given us tickets to a Holland Chorale Concert this evening of Psalm settings. That’s what attracted me to this concert. So we will attend after supper.

In the meantime, I have to prep for tomorrow at church. This involves setting up the pregame choir rehearsal and rehearsing organ for the service.

I think it’s been a good break for me. I have struggled to rest and relax but have managed to do a bit despite the ongoing stress of church work and not getting paid from my Hope High School Honors band gig. I emailed the conductor but the email bounced back saying he was out of the office. Oh yeah. Spring break. I’ll give him another week.

My Solo and Ensemble family have already written me a check. When people prepay services, I wait and cash the check after earning it. It just seems safe.

1. Narcissism: Know thy selfie | The Economist

So. Narcissus didn’t recognize himself in the reflection, just fell in love with it. Apparently he was repulsed when he realized it was him. Did not know that. Or if I did I forgot it.

Again I’m posting articles I have bookmarked to read.

This first one seems to be about using the history of art to understand humanism and religion.

Book review of  Steven Moore’s history of the novel which expands the conventional thinking of when it arose and what it is.

Book review of George M. Marsden’s new book on evolving liberal morality in the face of ebbing faith in the 1950s.

5. Music Criticism Has Degenerated Into Lifestyle Reporting – The Daily Beast

Here the music criticism is of popular music. How it could degenerate is intriguing. Wonder if any of these people have heard of classical (non-popular?) music?

One thought on “my last spring break day off”