Distracted myself most of yesterday with cooking. This relaxes me. I got up and cleaned the kitchen. Then I made blueberry pies and pesto. I waited until I could escape to the AC in the other room before preheating the oven for the pies.

My neighbors got up around noon and began filling their kiddy pool. I walked one of the pies over to them as  a belated welcome-to-the-neighborhood gift. I hope it wasn’t quite as runny as the one we kept and cut into later.

I grilled fish and veggies (mixed veggies plus small portabella mushroom and sliced eggplant). Then started some more coals (I use the chimney starter pictured below)

Then I took the pizza dough out. Unfortunately I had made the mistake of putting the rolled out doughs in wax paper. It stuck. It made a mess. I had to salvage something and did manage to make grilled pesto pizza. But not before burning the bottoms of my weird shaped multiple little pizzas.  I cut the burned part off after grilling and what was left was actually quite tasty. But I have to try this again soon without the wax paper.

My Mom had already decided it was too hot to leave her room and come over. Poor kid. She missed the burned pizza and runny blueberry pie.

I did manage to get some work done on “Dead Man’s Pants” even though I was sort of giving myself the day off.

I think I should be able to finish it today and extract and email off parts. I have about four measures of reorchestrating to do.

I got my first response on my Holy from my colleague Michelle in Florida. She said it was a “bit jumpy” for her but she liked the chord progression. I messaged her back on Facebook and asked her for a bit more clarification. My buddy Peter emailed me that he would be glad to look it over Tuesday (today) after he gets back from his vacation on the lake. Brian the chair of the music department apparently has a robot answering his email right now. I saw him Sunday. Maybe I should take a copy to give him. Maybe that’s too forward. Hard to say.

We called Zuckermann to ask harpsichord questions yesterday. But not surprisingly they were not picking up the phone. We have some small questions about what we plan to do with a part (flip it over and use the smooth side). Eileen has apparently salvaged the pieces I thought I might have to replace so that’s good.

I dreamed about some friends of mine last night. They are a lesbian couple sort of in the closet. In my dream they casually touched each other and I told one of them how nice it was to see them touch. I remember she seem to be upset by the comment and I said I didn’t mean it as an admonishment. She wept. I do think it’s sad that people are forced to hide who they are. I probably totally identify. And as they say, one can understand one’s dreams by realizing that everyone in the dream is the dreamer. 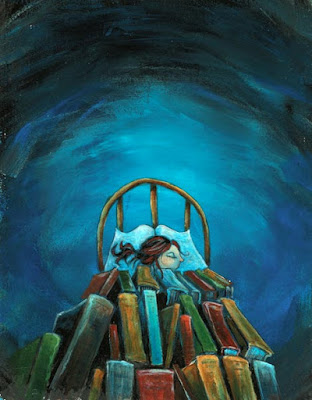