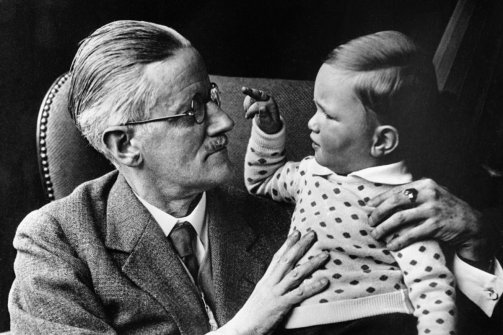 I have been listening to a collection of songs used by James Joyce in his works on Spotify. Yesterday Eileen and I were playing boggle after lunch and I heard the song, “The Holy City,” start playing.

Most of the songs used by Joyce are ones I do not recognize. They tend to be parlor songs of Ireland and England from the late 19th and early 20th century. This particular song has also worked its way into American ears and is one that I usually shudder to hear.

I associate the high Irish tenor with my father and his father. This song evoked a memory of my Dad. We were visiting my brother and his wife in the suburb of Detroit where they lived for many years. My Dad was already suffering a lot of debilitation at the time: shaking hands, memory loss, aphasia (inability to communicate), among others.

Somehow I ended up at the piano and my Dad was behind me singing a song I was playing.  If it wasn’t “The Holy City,” it was something similar. My Dad (who at the time often could not talk fluently) sang the entire piece. In the climatic high notes, he broke off and began weeping.

He said he was surprised, that he did not think he could sing anymore. He was obviously deeply moved probably in a good way.

These remembered tears of my father help me understand that my own sensitivity is not just in my Mother’s genes but also in my Dad’s. I remember my Father as a guarded man especially where our relationship was concerned.

It wasn’t so much that he did not want to talk directly to me about himself and who he was. It was more that he wasn’t able to articulate it. He forced himself to tell me he loved me and often used humor to express deep feelings. 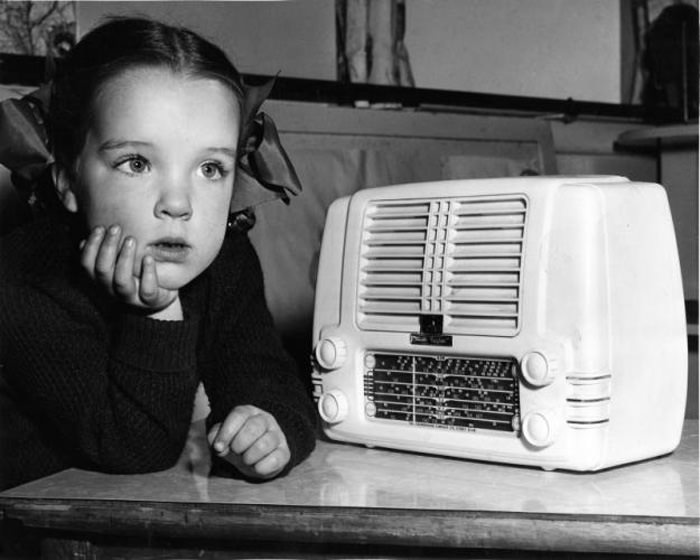 I was listening to the Slate Lexicon broadcast: “A British MP called Donald Trump a Wazzock. What’s a Wazzock?” this morning.

As the episode unfurled I pulled up the OED’s page on this word.

The speculative etymologies in this podcast are kind of funny.

I attempted to move towards personal balance and perspective yesterday as I did the Tuesday before. Eileen and I walked back forth to see my Mom. This is good not only to have daily contact with her, but when we walk I see it as some good exercise. It’s over two miles back and forth.

After we got back, we agreed that Eileen would go grocery shopping and I would go separately to the library, pick up books for Mom and then swing by the church for a quick organ practice.

I was dreading the church visit. Some days I am so sensitive to omnipresent religion that I can only darken the door at church if I’m sure I’m alone and sometimes not even then. The prospect of workmen everywhere was not a happy one despite the fact that they all seemed like decent locals.

I took a deep breath and started getting ready to go to the library. I couldn’t find my keys. I remembered that I had left them on the kitchen table which is something Eileen does more often than me. A quick phone call and I found out that Eileen had all the keys. I breathed a sigh of relief. I couldn’t go anywhere.

So I went to the basement and bagged up two large garbage bags of stuff. After Eileen came home, I realized that I couldn’t face church and only went to the library.

While I was there I was chatting with an older guy who is sort of a security guy for the library. He told me that he had just come as close as he ever had to having a fist fight with someone in the library.

This guy is a gentle guy. He is also pretty sophisticated and has spent years of life overseas. He said that someone got in his face and told him that if he shushed him again they would have a problem. My friend the security guy informed the angry patron, they already had a problem.

My friend and I talked about how angry people are now in the USA. When I mentioned hate radio, he said his wife listens to Limbaugh and watches Hannity. I told him that I can see that these people are good entertainers but I think they are hurting the country. He seemed to agree with me.