I have been pondering two extreme aspects of my life lately: 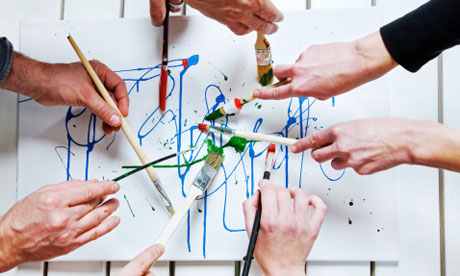 I see barriers between me and other people. The first one is death.

Many people I have known are now dead. I think of the ones who were younger than me who died usually as a result of their own actions, drugs, lifestyle choices (as they say), accidents. Some of them I know are dead, others I presume are.

Then there are other people who seem to have deliberately cut me out of their lives. Very odd. But it takes to two to tango (as they also say). In some cases people have cut me off due to their anger or disapproval of me. I have watched a friend stomp out of my kitchen never to connect with me again. I have others in my past who were once very close who now will have nothing to do with me for whatever reason. My main reaction besides a touch of sorrow is “whippy skippy.”

Finally there are those who keep me at arm’s length emotionally. They are reluctant to connect with me honestly, again for whatever reason. I find these people sort of sad, but figure there’s not much I can do about it if I am invisible in their world.

Whew. I don’t mean all this to be as negative as it sounds. 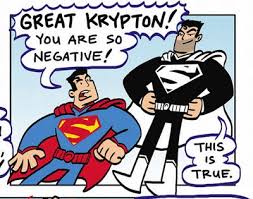 I mention this stuff as a prelude to my amazing life now. First there are the basics. I have an amazing life with my wife, Eileen. I am very lucky to live with someone who loves me and is patient with my passions. I also have the amazing ability to continually connect with the rest of my fam beginning with my two daughters and son who are scattered around the world.

Though a lot of this is due to their good will, it is expedited by the Interwebs for sure. This brings me to my insight that at this stage in my life I am living at a time in which humans connect to each other and knowledge in an increasingly exponential way. 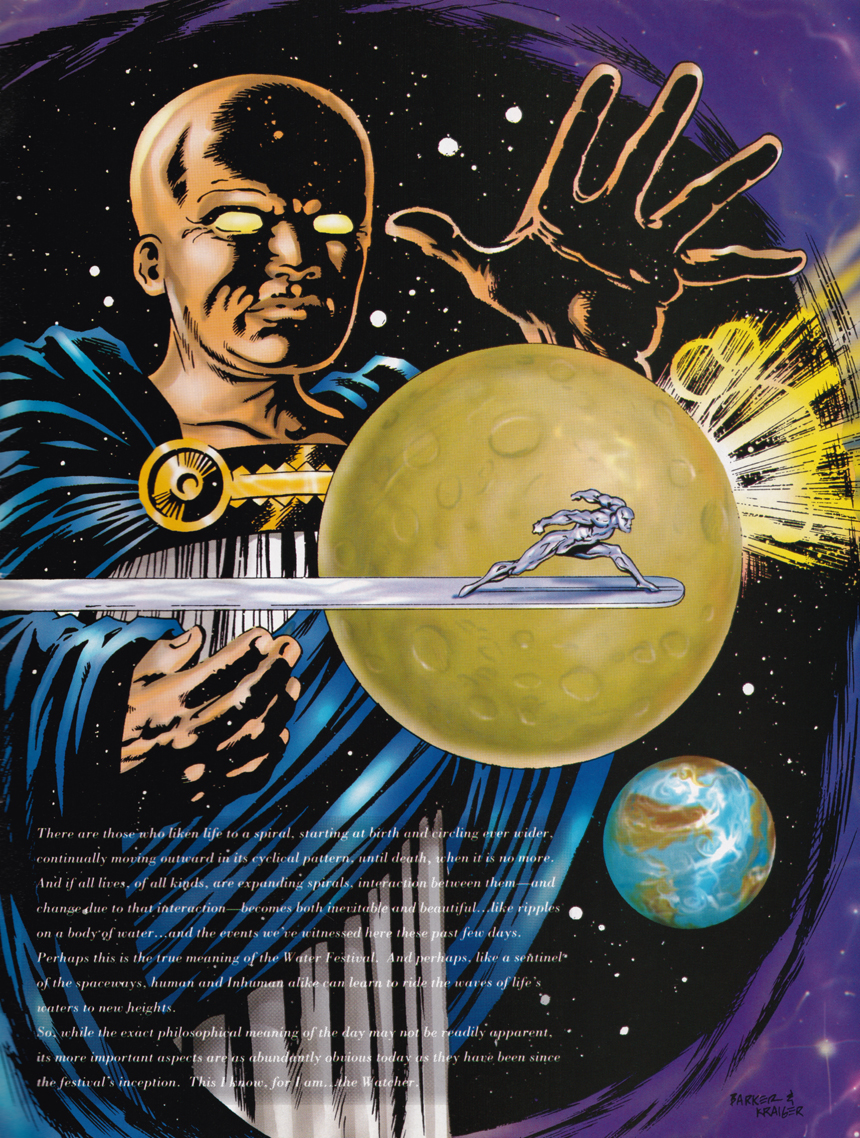 If you read my blog regularly you know that I am constantly dabbling in the resources available to me online: Oxford English Dictionary, numerous academic journals, music scores.

Then there are the people connections. Facebooger and Twitter pop to mind. 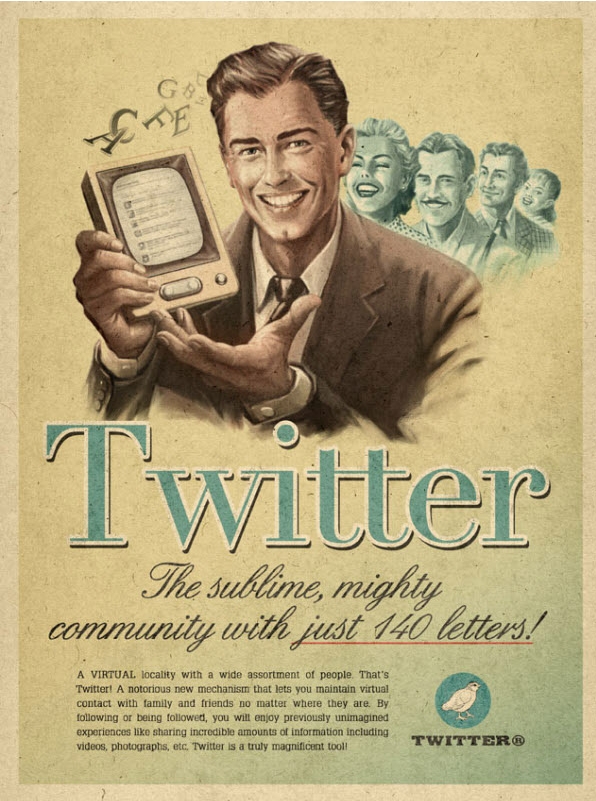 This morning I ran across a  couple more via my reading of Ethan Zuckerman’s Rewire.

Härnu is apparently Swedish for “here and now.”

I’m logged in right now on it. Jerome from the Netherlands and Logan from Texas have both just said hello as they logged on. It remains to be seen just what in the world this social network will mean for me. But right now I think it’s kind of cool and will follow it for a bit.

Wikipedia says that “Quora is a question-and-answer website where questions are created, answered, edited and organized by its community of users.” The disconcerting thing is that it seemed to “know” who I was when I began indicating my own areas of interest.

I’m logged into it also right now. Again I’m sort of laying low as I figure out stuff. I did connect to daughter Elizabeth (and several others who seem to use this website that I already know). That’s cool.

At this point in my sixty two years, I feel like I am standing in a doorway and looking out onto a vast changing amazing world which is beckoning humans into better connections with each other.

Connections that could open up their heads and lives in ways unimaginable. 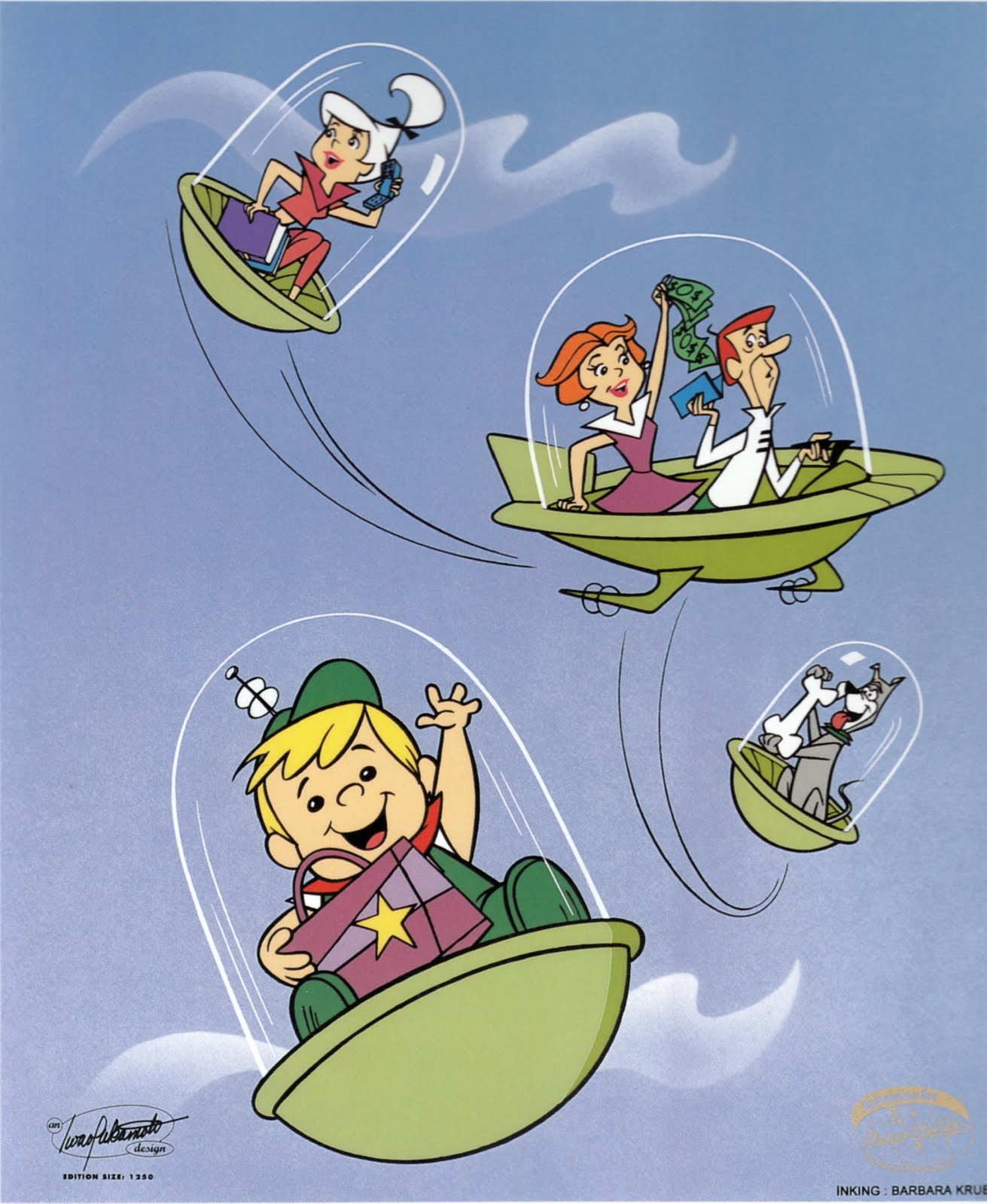