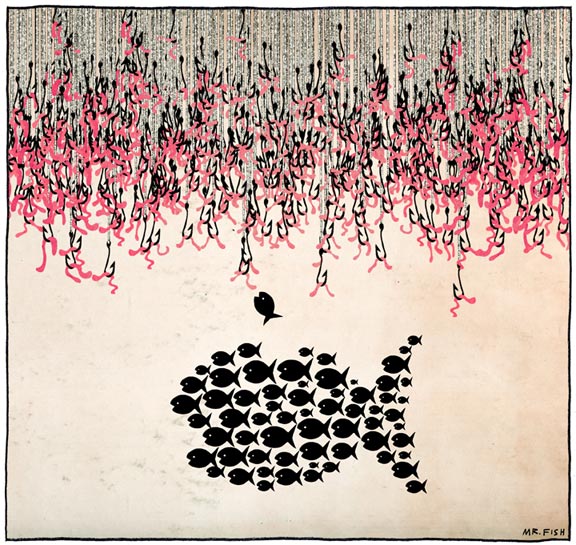 It’s odd. I have been feeling disenfranchised from so much lately. Even though my dreams are often if not usually set in strange universities and churches, I am drawn away from these institutions in a whirl of continuing circumstances. My memories and dreams of them are better than the way they seem now.

In many ways this disenfranchising is freeing. This little town I moved to in the late 80s (Holland, Michigan) was a good place to work and raise children, but like so much of the USA it has turned into a foreign and cold place for humans like me. The little college in this city factored into our decision to locate here after grad school. Now I am thankful for the internet which provides for me most of the things I was thinking a little college could: reference books, a good college library, new ideas, and intelligent conversation. I now am also grateful that the local library is so good. If I add in the possibility of interlibrary loans and the incredible bookstore that I find online, I know that I continue to be lucky.

So it’s not a sense of deprivation that colors my thinking lately. It is a sense of disconnectedness. 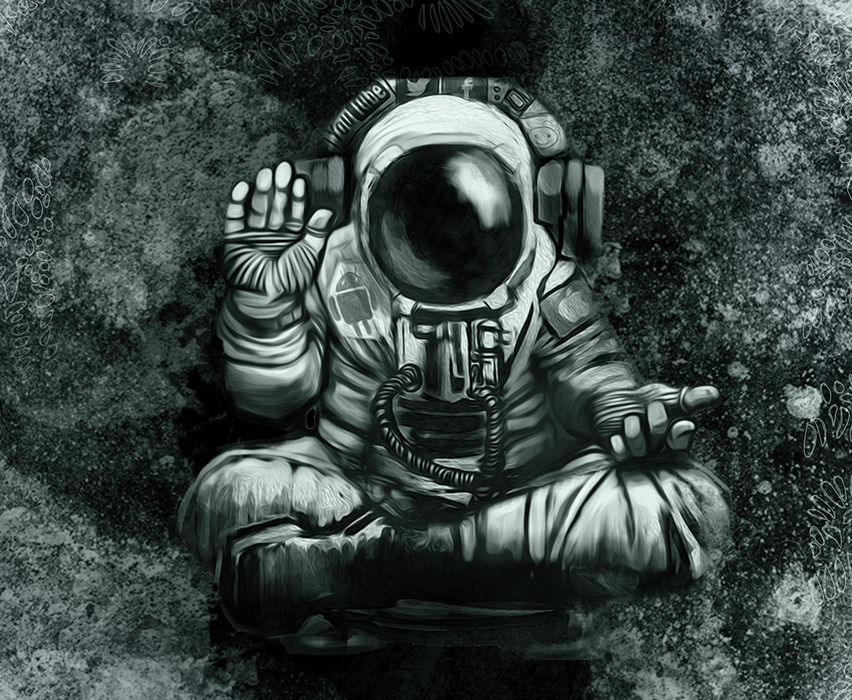 For example, in the February issue of the The American Organist mag, Don Cook put together an article entitled, “What Makes Up ‘The Full Spectrum of Organists’. James Thomashower, the executive director of the American Guild of Organists, describes it as a “valentine to all Guild Members,” it is not one for me even though I am a guild member. Although Cook says that his compilation of the variety of who we are contains no “value judgments,” I found the list of musical styles disenfranchising,

What the fuck? This list barely describes what  I did yesterday at church. His list of Technology was just as narrow. 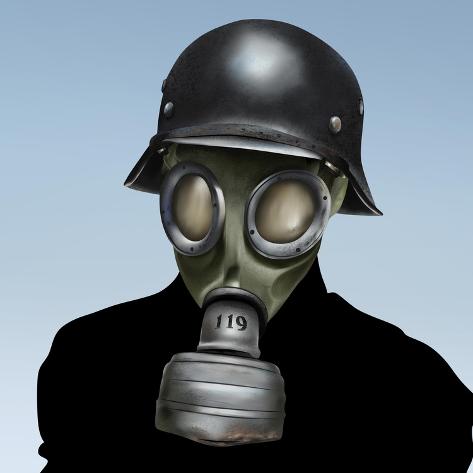 No matter. At the end of yesterday’s recital i was musing at how good my life is. The morning service contained many moments of musical beauty not the least of which was the gathered assembly singing. The choir gave its all to the beautiful little piece we did based on the first reading, “Twas in the year that King Uzziah died” by George Bayley. Bayley writes for St. James Press and I keep thinking if I knew any of the composers or the people behind the press we would have something in common. I played some very cool variations by Scheidt for the prelude and postlude. Unsurprisingly a parishioner came up and began talking about how Scheidt reminds him of Sweelinck. I think these two men knew each other. One of my collections of Sweelinck has a set of variations some of which are attributed to Scheidt.

Yes, I am lucky. I still can’t quite believe that I’m working at a little church with such a fine organ and excellent priest and good community.

In the afternoon we had one of the dwindling number of Grace Notes recitals. Jane Bosko, a local musician, provided some beautifully played and well chosen music. No surprise there. Jane doesn’t quite fit the AGO mold either. In a good way. I was especially pleased to listen to the singing of a three fine Handel arias that I did not know by Carola Dettmar. Two of them involved an excellent flute player on obbligatos..

I was musing during the recital that it was mostly the PR that I had found beyond the reach of the energies I am willing to spare to church work these days. Nevertheless I am ready for this series to end. While rewarding, it needs more time and energy than my little part time job should entail.

It was flattering to hear Jane play my little organ piece based on the hymn tune, Nettleton  pdf. It was better than I remembered it being. Jane played three pieces by West Michigan composers.

This morning I only wanted to hear rock and roll from my past while I did the dishes. I made a playlist of The James Gang, Grand Funk Railroad, and others. It was a pleasure to listen to. I chose songs that I enjoyed performing in bars.  This music has not left me and I enjoy it as much as Scheidt and Handel (which I also greatly enjoy).

I have been reading Leonard Cohen’s posthumous book, The Flame. This morning I arrived at a section entitled “New Songs.” Cool. I immediately searched online to see what I could find. The interwebs tells me that Anjani, the woman who wrote the music for these Leonard Cohen lyrics, was his long time girl friend.

The album came out in 2006. That’s thirteen years old, but I guess in Leonard Cohen’s long career these were new songs. I’m listening to the album right now on Spotify. It’s not bad.

The Washington Post: John Dingell: My last words for America

This was dictated the day he died (last Wednesday). “In democratic government, elected officials do not have power. They hold power — in trust for the people who elected them.”

Who Burns for the Perfection of Paper by Martín Espada

I read this poem this morning. I noticed in a blurb on Alananza: New and Selected Poems 1982-2002 by Espada that his name means “sword.” Appropriate. 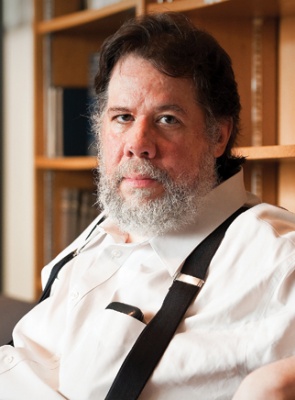