This morning I skipped blogging and went and practiced organ. I have promised myself a “church free” day after yesterday. So now I don’t have to go back to the church building anyway today.

Yesterday I was pretty disturbed at the contractors we are talking to about installing a PA system. While I was out of the room (was that on purpose?) they told my boss that the installation would cost from $50K to $75K. 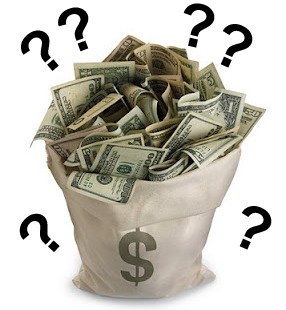 I think this is way out of line. So does my boss. Hey! What happened to the digital revolution? All the hardware costs tons less than it used to. Anyway, I was not happy about that.

I continue to play through 48 preludes of fugues of Bach for fun. 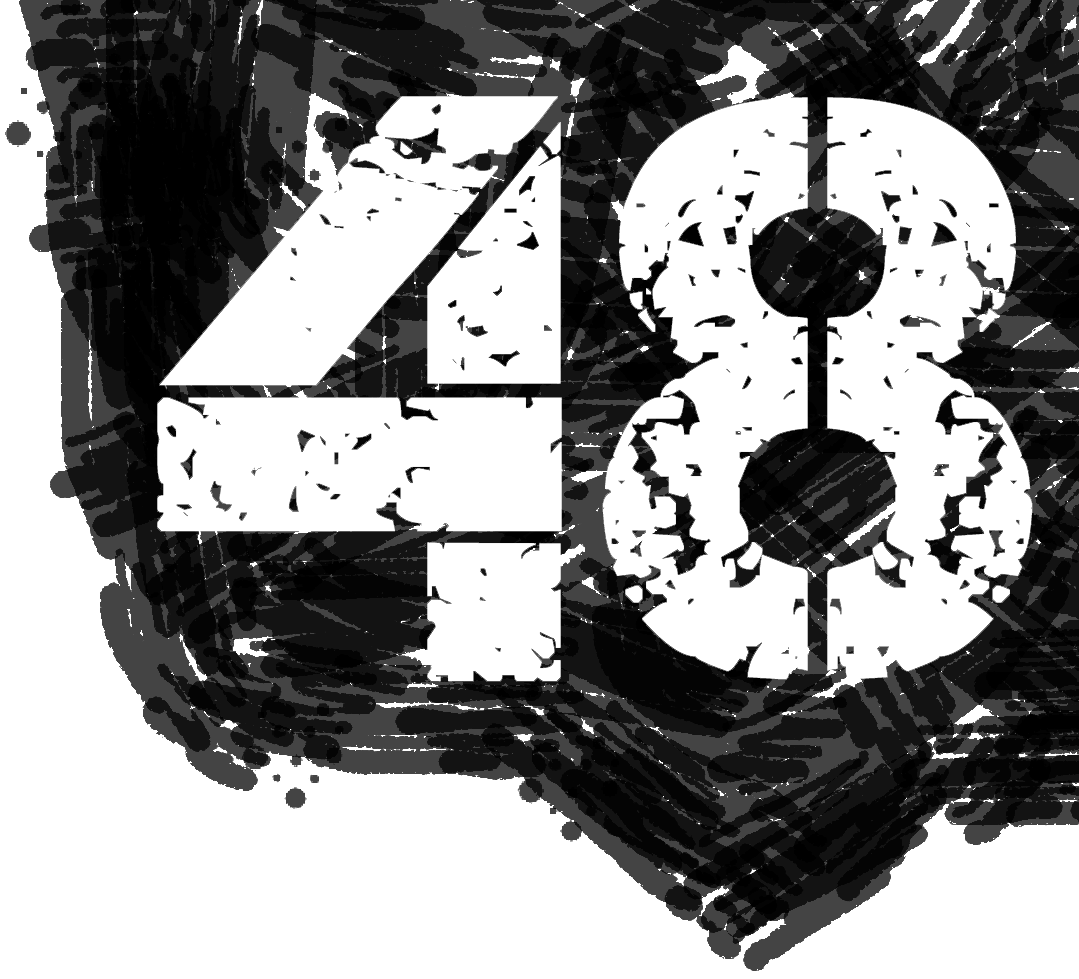 The D# minor ones I find especially  challenging and have to muster some will and concentration to play every note of them correctly. I often play through a piece four times before I feel like I’ve sufficiently drilled it, even just for a read through. 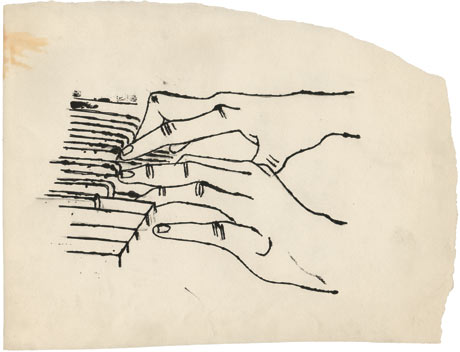 I found the D# minor fugue in the second volume enchantingly beautiful. I thought it might be interesting to turn to Hermann Keller’s little book on these pieces and see what he had to say about it.

I was disappointed to read that he hears this fugue as carrying “a heavy burden of thought” and “dominate by great seriousness.”

There might be several things at play Keller’s observations. First of all he is writing in 1965. Musicology has a come a long way since his work. Secondly, he seems to be affected by the “minorness” of the piece. 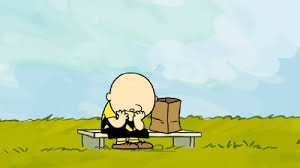 For a late romantic to choose this key would possibly signal some of the things he hears in it.

But who knows? All I know is that I find it beautiful and play it in a quietly calm way.

I contrast Keller with David Byrne whose book has the amazing (arrogant?) title How Music Works.

I have been thinking a lot about the various musical worlds I move between and connect in my own brain.

It’s easy to fault musicians who primarily speak the pop music language for being ignorant of so many other musical style. Byrne is a prime example. His book could have really used a fact checker not to mention some consultation with some music people with knowledge beyond the world of commercial music.

But I also find the “educated” musician is just as likely to be narrow in a different way. Whatever music they have concentrated on in their education unsurprisingly often dominates their thinking and drowns out other musics. Since I think of learning as a life long endeavor shutting out music one doesn’t have sympathy with or understand is not the act of a learner.

Consequently, the people with the academic music degrees often don’t count much of the music that other people listen to. I thought this might be changing, but I’m not so sure.

I rub shoulders with people locally that not only see me as a hack most probably due to my appearance and lack of posturing, but they also have difficulty seeing other musicians who play other kinds of music as even on the radar. At least that’s how seems to me. 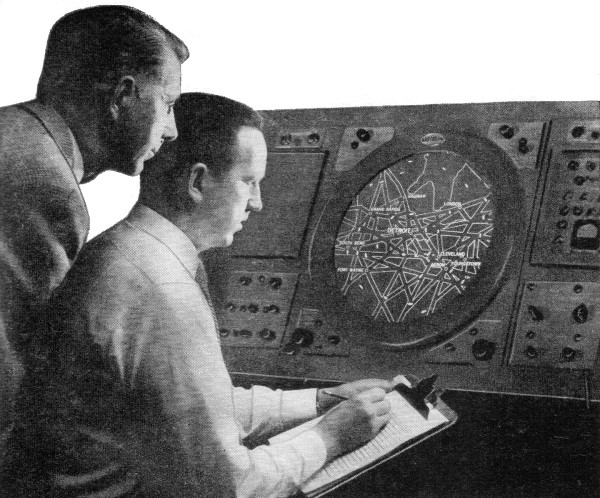 I unfortunately move between these kinds of musical worlds which often has the effect that my abilities and understandings are invisible to people in different music worlds. But what the heck.