I woke up this morning with song ideas buzzing in my head. It’s been a while since this has happened to me. Of course, nothing will necessarily come from incipent ideas, but at least I’m having ideas.

This evening, it looks like I will be performing with my friend Jordan at Barnes and Noble. 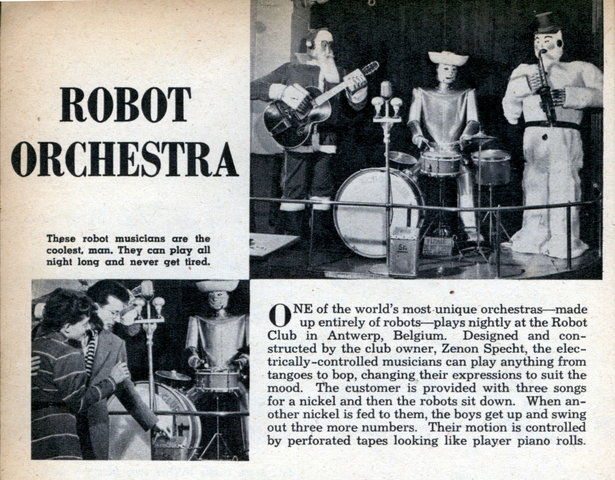 It’s unclear exactly what we are doing there. Jordan said something about us not being able to play without an audition. So I asked him if tonight was an audition for another gig. He wasn’t sure. But whothehell. We may connect with a bass player today. I have told Jordan that I will be as supportive and available as I can for him this summer for gigs. He has given me a list of pretty traditional Jazz tunes he has in mind for tonight (Autumn Leaves, Sonny Rollins’s Oreo).

I find his choices puzzling but have told him that I want him in the drivers seat for these kinds of gigs. This means I try not to second guess him immediately as he forges  his way.

Interestingly we were discussing how he would like to perform “Dear Lord” by John Coltrane this week. He said something that has been said to me before decades ago, that he knew I didn’t like doing it like the original but he wanted me to. Hmmmm.

I think it’s important for a strong young artists like Jordan to express himself not only with his considerable technique and improv but with the choices he puts before listening audiences. On the other hand, I don’t plan to remain entirely silent as I acquiesce.

I have ambivalence about what Jazz means to listeners. I recall that we pretty much nailed the tune, “Chromazone,” when we performed at the coffee house last time. It’s a tough engaging funk tune. But I got the feeling it was leaving our audience in the dust. If that happens with that tune, how can a performer take an audience with him back into historical Jazz and standards? I don’t know what the answer is.

On another musical front, I gave my student, Rudi, his first piano lesson of the season yesterday. This is extremely good for me as it pulls me back into the academic arena of standard piano repertoire. Rudi played Schumann’s Romanze op. 28 no. 2 for me and also Fauré’s Barcarolle in A minor op. 104. Though I really don’t know either piece, I was able to help Rudi think about the compositional and pianistic technical questions posed by each piece. 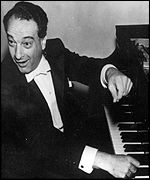 Rudi is in a typical open student stance to my comments and is an intelligent thinker and player (He is 79). I find it satisfying and ironic that he seems to give me musical credibility that I find sorely lacking in most other areas of my life. I hasten to add that this is largely of my own doing. I tend to isolate myself from other musicians in this area. I like to think this is partly caused by the fact that  I speak a dBifferent aesthetic (if not ethical and logical) musical language from them. But I do know that I don’t repent of my stance or my situation.  But I do notice when people treat me more by how they see my appearance than my abilities or musical contributions.

There are startling exceptions to this of course. Rudi is one. Jordan and Jonathon are others.

The Grand Rapids Cathedral dude is another.

On the cooking front, I made a delicious (if I do say so) pesto/mushroom quiche yesterday. And an interesting  sweet potato/carrot/garbanzo bean casserole.