A recurring frustration dream I have is attempting to perform on weird and impossible to play instruments. I had one of these dreams last night. I was playing with a group of musicians. We were playing something with a driving rhythm. I thought if I switched to one of the other keyboards laying around in the dream I could help with this. I could even in the dream picture how I would drive the rhythm with a funky boogie left hand. The first keyboard was smooth and I couldn’t tell wear one key began and the next left off.

Also on close examination, it had a very limited number of notes gathered to the left of complex controls. Later in this dream I was playing a pipe organ. The stops (the things one moves in order to choose ranks or sets of pipes) were like cheesy electric organ stops, plastic and lit from behind.

The keys themselves were also small, little plastic ones that were back lit.

I have spent my musical career playing inferior instruments.

This has been a choice on my part. First an economic one since I needed to take jobs that paid well and were located where I wanted to be located. Secondly, I have always realized that I wasn’t one of those musicians who would turn away from an instrument because its sounds were inferior. The quality of the sounds didn’t interest me as much how the structure of the music worked. This probably is another way in which I differ from many classical organists. Classical organists are often very interested in, indeed preoccupied with, the wide spectrum of colors and quality in the pipes themselves.

Yesterday I described for my student how satisfying I had found playing a Mason & Hamlin piano at the local Knickerbocker theater for ballet camp. I was trying to get him to listen, listen and enjoy the sounds of the music he was attempting to render. 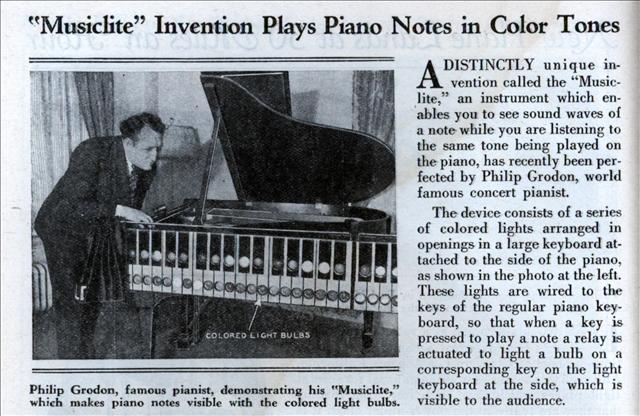 So I am not immune to the beauty of the sounds I make by any means.  In my piano playing, I have confidence in my ability to produce a decent tone on an acoustic piano. This comes from my brief stint of study with a very fine teacher at Ohio Wesleyan, Richard Strassburg.

He taught me how to develop a good sound. I also think that listening to recordings of pianists with good sound also had an effect on me. I remember admiring the pop pianist Peter Nero. Of course he completely capitulated to recording goofy music for money. But I thought (and actually still think) his basic tone was pretty good.

I polished off the Epiphany section of  my list of possible choral anthems for 2013. Today I plan to attack Lent. Using the interweb and a very good index I have been able to come up with some very interesting possibilities for the next choral year at church.

Unfortunately this work has used up my motivation to simultaneously clean out the future master bedroom the past few days.

Ah well. At least there is a path in the room now. This guy is someone I have been reading for years. He will be missed. Years ago I taped a newspaper clipping of Rabin, Clinton and Arafat on my wall.  It’s still there.

The idea of doctors developing strategies around mistakes is encouraging to me.