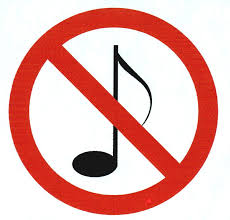 I rushed over to college yesterday only to find my 8:30 AM ballet class sitting in front of a TV monitor waiting to view a video. “Didn’t she tell you she wouldn’t need you today?” a student asked. 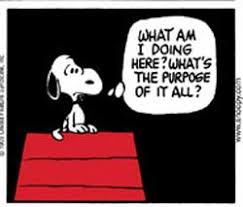 Since class was canceled I was able to fix Eileen breakfast and spend some time with her before she left for work.

Between having lunch with my Mom and spending time with Bach at the piano, I managed to ameliorate my burn out a small bit. It is encouraging to see my Mom’s outlook on life improving.

While she was in her shrink’s office I read Bach Collegium Japan, and John Eliot Gardiner by Alex Ross, a music writer I admire (link to his blog, The Rest is Noise).  Once again I had the real copy of this article in the current issue, but this time I read it online. 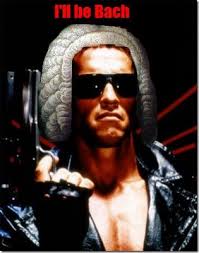 Later in the day, I carefully played through Bach’s A major English suite. Lovely music. Here are the Prelude and Allemande lovingly played on the harpsichord by B. Van Asperen.

I also played through a few movements from his F major English suite (no. 4) working especially on the first movement.

Bach led me to Brahms which is what I was playing when Eileen arrived home last night. Music does soothe my soul, there is no doubt it.

Afterwards, I couldn’t resist buying and listening to Paul Simon’s new album, “So Beautiful or So What.”

Not bad for a 69 year old guy. I enjoyed listening to it.

Last night laying in bed and reading about Ives’s work “Thanksgiving” which began life as an organ piece and later becomes the fourth movement of his “A Symphony: New England Holidays.”

I realized that my database privileges at Hope College would allow me to instantly listen to this if it was on Naxos. And it was. And I did. Whew. Life is good.

Hedda Sterne, Artist of Many Styles, Dies at 100 – NYTimes.com

This woman’s art looks interesting. I’d never heard of her before reading the obit. Typical experience for me: to discover someone in their obituary.

I like the fact that she never settle on one style.

A strong essay by my favorite conservative David Brooks on language and metaphor.

Lots of Civil War stuff around due to the 150 years thing.  I winced as a U of M NPR radio announcer stumbled over pronouncing sesquicentennial and then actually gave up. Ah literacy and preparation. Anyway, this is a good short article about how many Americans differ in how they see the Civil War.

Obama, the G.O.P. and the Budget Cuts – NYTimes.com

This is a link to letters in response to an article on this topic. I especially liked the last one from U of Notre Dame poly sci prof, Sotirios A. Barber, in which he writes:

The modern G.O.P. believes that the current distribution of property and opportunity is basically fair. It believes that, in essence, egalitarian measures by government entail theft.

Good editorial critiquing some current thought and anticipating some more actions of the Supreme Court.

Browse images from the records in the Digital Gallery