I spent the balance of my yearly music allowance recently. This fund provided by my church at my request must be spent every year, since it doesn’t carry over to the next one. Most of the order arrived a few days ago.

This is a huge book. I met Sandra Soderlund when I was an undergraduate at Wayne State. Ray Ferguson, my teacher, not only brought her in for master classes, he taught from her historical keyboard technique book.

I remember in that in organ class, Ray assigned various pieces in this book to each of his students to learn and perform for class. The text provides pieces with the early fingering which was Soderlund’s specialty at the time. Which fingers keyboard players use to play notes has varied dramatically over time. Bach, himself, changed the way he used in his fingers in the middle of his life. He began to cross his thumb over his other fingers in the manner Couperin describes in his book, L’art de toucher le clavecin. Ray would cite this as an example to reluctant students.

This first book was Soderlund’s dissertation reworked into book form. I haven’t seen the second edition.

How Did They Play? How Did They Teach?: A History of Keyboard Technique was published in 2006. It has over 500 pages of information that span the entire history of keyboard playing including chapters on Beethoven and French and Russian pianism of the 19th century. Soderlund’s first book concentrated on organ music from the Baroque period and before. There are a couple of chapters that move into the 19th century’s conception of organ. I am very happy that she includes much more in this book, “Unlike its predecessors it includes all the keyboard instruments—organ, harpsichord, clavichord, piano—because for most of the period covered a player had to be skilled on all of them.” (from her introduction)

This is how I feel. The book is broken up into small sections which are listed in the table of contents. I have taken to checking off chapters and sections in books like this, so I  will know I have at least read through them once (dementia on the horizon). I admit to skipping to Beethoven, since I am so interested in his piano music. This book will keep me busy for the rest of my life, I’m sure.

I also ordered three piano trio works. Clara Schumann’s opus 17. I played through a bit yesterday. It looks like a good one. 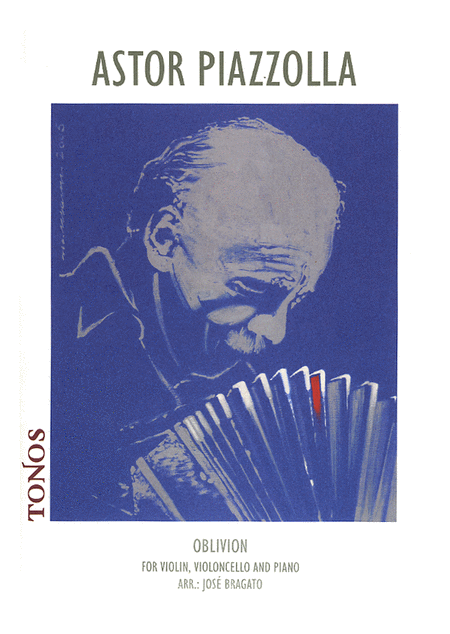 I have become very interested in the music of Piazolla now that I understand that it was written for a variety of ensembles. When I first began to examine his tangos they were keyboard arrangements and bloody difficult. Now that I know that they were never composed to be only a piano piece I am more forgiving and keep running across music of his that I admire. “Oblivion” was the only piano trio arrangement I could find. 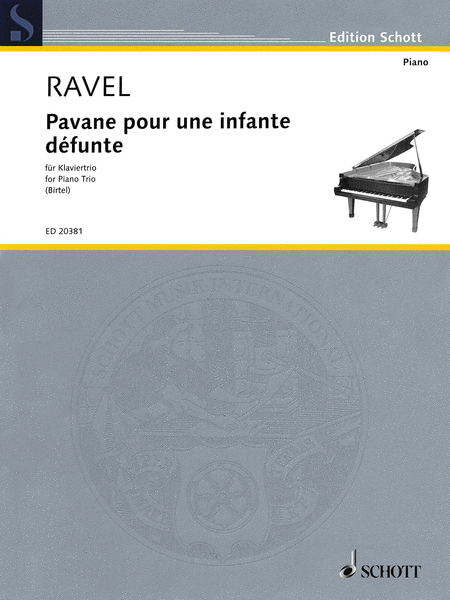 My trio will love playing a transcription of Ravel’s piece. I plan to take these new pieces to our next rehearsal.

I also ordered some organ music by Nico Muhly including The Reverend Mustard: His Installation Prelude above. In addition I ordered his Patterns. Challenging but fun music.

I have admired his work for a while.