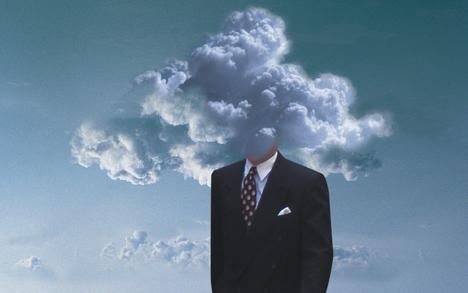 This morning I am predictably exhausted. My mind felt fuzzy as I worked on Greek. Yesterday, however, I was rested and ready for my day. I played through a Schubert Impromptu I have been learning. it went surprisingly well. it began raining. I love rain in the morning. I was reminded of Chopin’s Db major prelude and pulled it out and played through it a few times.

Before the Choir pregrame, I played it again while waiting for the choir. The service went well. I thought I played particularly well. This is not unusual after some time off. I come back tired but also a bit renewed, especially mentally. I was surprised at how effective my reduction of Shepherd’s anthem based on the Tallis Canon was. My prelude and postlude was modest, but I found it satisfying to return from time off and play these pieces based respectively on the opening and closing hymn.

After church, a choir member introduced me to a scholar visiting Hope College. He told me he was a choir director at his parish in Mississippi. We talked shop and quickly reached consensus on the need to include African American music in Episcopalian worship. I emailed him from my phone in an attempt to stay connected with him.

Then a rehearsal for “Stewardship: The Musical.” Again I felt like I played this well. The instigator has actually written a funny little parody. But by the time this rehearsal was over I was very tired.

I have been listening to my old Bob Dylan vinyl albums in honor of his Pulitzer. I started with New Morning.

I remember when this double album came out many critics panned it due to its use of string arrangements, back up singers and covers of other people’s compositions one doesn’t necessarily associate with Dylan. People like Paul Simon, Gordon Lightfoot, and, even, some standards. Listening to it years later, I realize how embedded Dylan is in my brain. 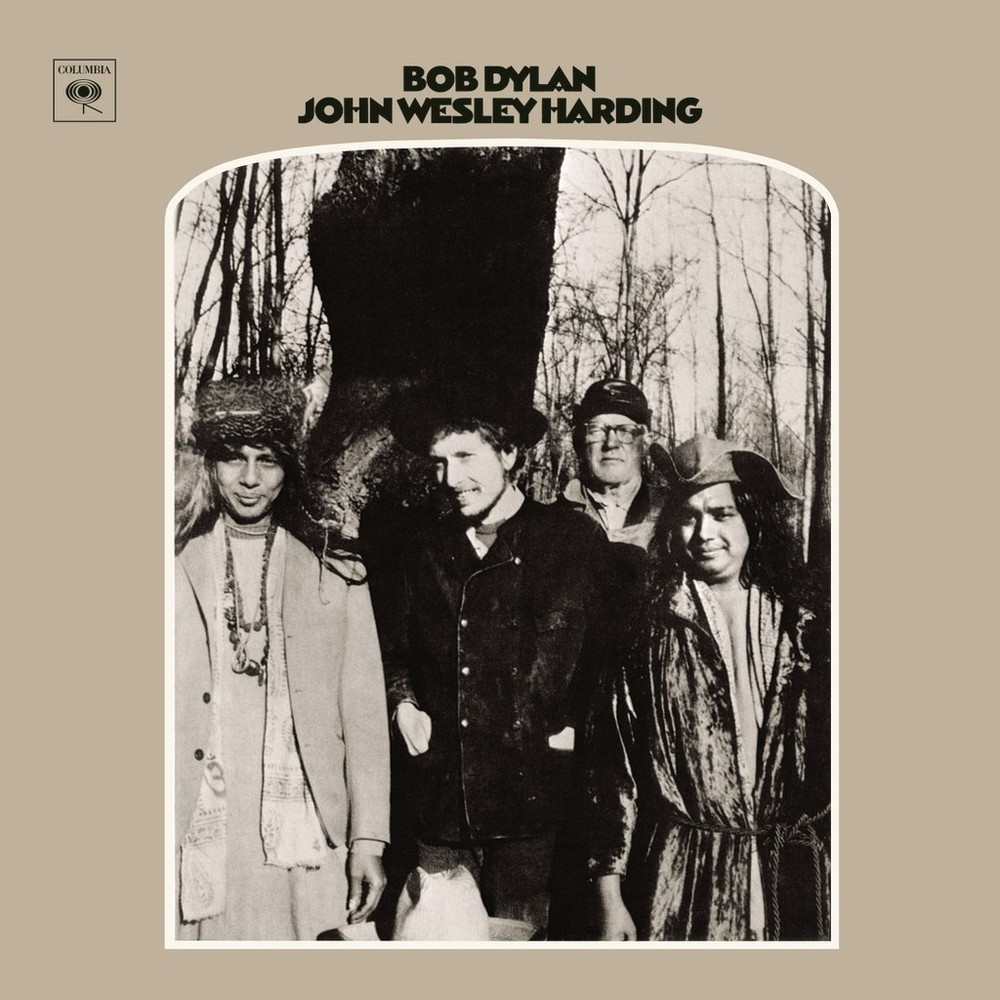 I have always thought of Dylan and Leonard Cohen as primarily poets who make songs. I know that’s what has attracted me to their music over and over. When i discovered Cohen I could see Dylan’s influence.

Later in the evening I returned to Chopin’s preludes. I played from the beginning of the book, trying to be careful and use my improved rehearsal techniques. Although I was exhausted, i found the music of the day carried me through. This book has been on my radar for a while. Definitely one I want to read.

“My heart is broken,” Mr. Baitz said. “There is, to me, a kind of fundamental American decency, and it’s just been lost in the prurient shallowness of the discourse.