Increasingly I am spending my morning routine listening to music. I liked to listen to podcasts while I exercise and do the dishes in the morning but have been finding most of them bogged down in stuff that doesn’t interest me.

Eliza Stein put together a playlist based on contemporary renditions of Child Ballads.

I am loving this.

This morning for some reason I was drawn to Mozart’s Prussian String Quartets.

This group has just released a recording which is what I was listening to on Primephonic this morning. 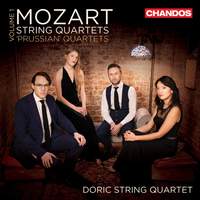 I pulled out my scores and discovered the first movement all marked up with my markings (way past schooling). 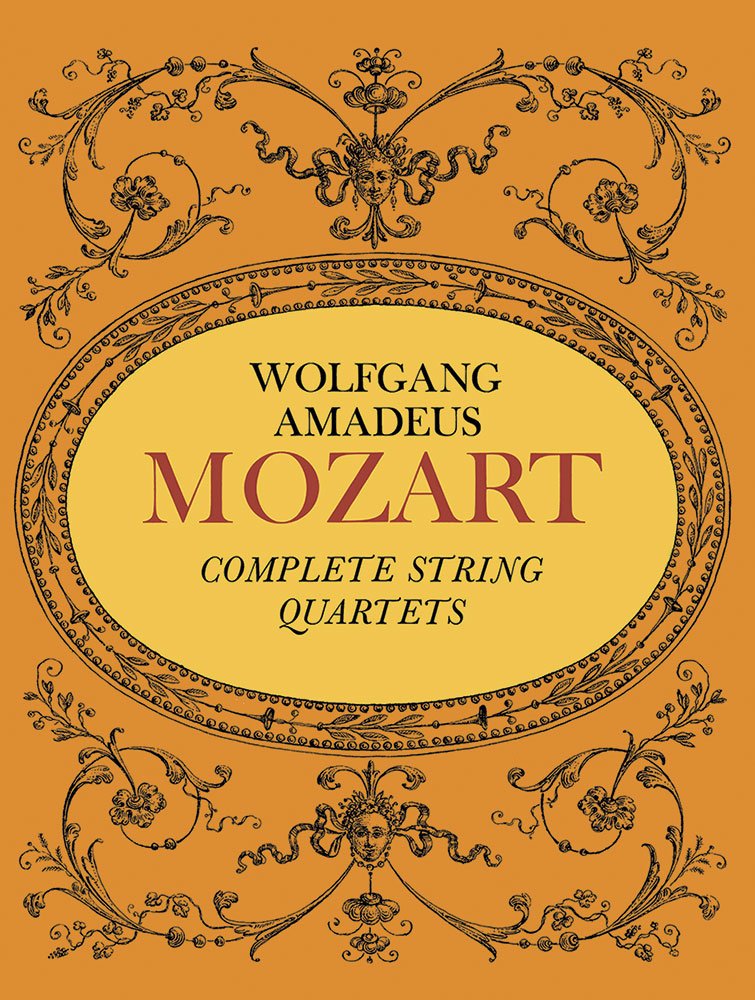 Rhonda dropped by last night around martini time. She brought me a few copies of the CD she and  Brian Reichenbach made of new trumpet music. My BLM is on it. This promo video begins and ends with excerpts of my piece. CD can be purchased on Rhonda’s  or Brian’s web site.

I am flattered these two did this. I still like the piece and I like the way they play it.

Police kill Native Americans more
than any other race. Race is a funny word.
Race implies someone will win,
implies I have as good a chance of winning as—

We all know who wins a race that isn’t a race.

I’m not good at math—can you blame me?
I’ve had an American education.

We are Americans, and we are less than 1 percent
of Americans. We do a better job of dying
by police than we do existing.

from American Arithmetic by Natalie Diaz in Postcolonial Love Poem 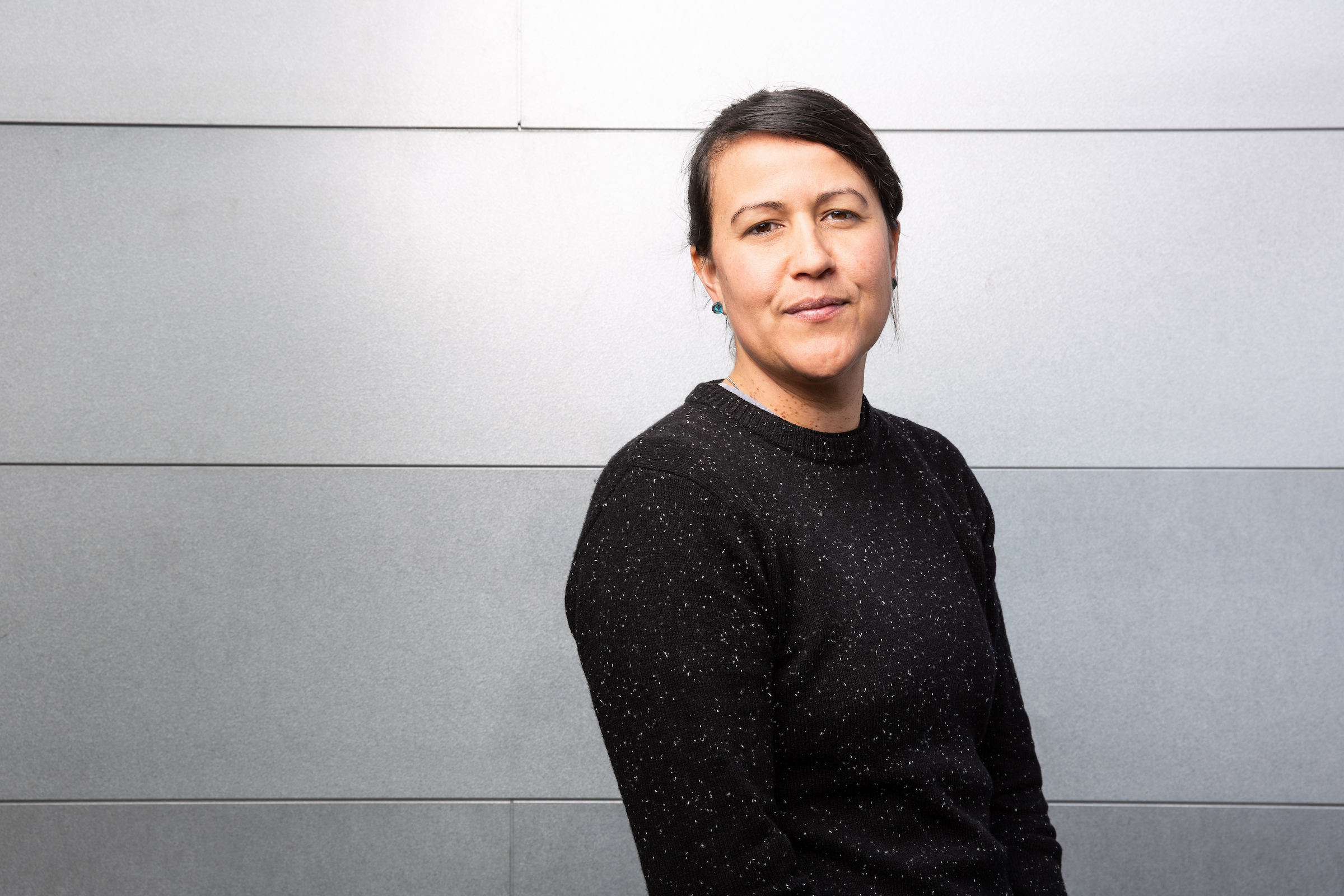