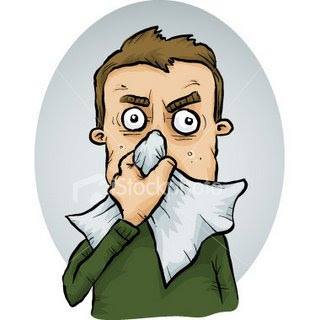 I had a weird day at church yesterday. I began the day off-balance. I think I was 1/3rd sick with a cold, 1/3rd slightly hungover & 1/3rd physically exhausted. The upshot was that I felt pretty awful and didn’t really realize it.

I hate to report that I murdered the organ prelude. 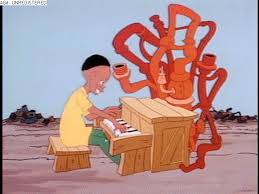 I was looking forward to playing Parry’s lovely little piece based on the melody, Rockingham. Unfortunately, I began the l.h. melody as it was written after having previously decided to play it down an octave. This threw me off at the beginning of the piece. It was pretty much downhill from there as my mind raced with trying to figure out whether I should improv and a few measures and begin the piece correctly or continue.

In the meantime I began hitting wrong notes. Which of course threw me off further. I continued with the melody in the wrong octave for two phrases. At that point I decided it would be logical to begin to play it in the right octave. If not logical at least this would not do violence to a rendition of the piece.

I continued to play an occasional wrong note…. a few of them (unforgivably!) in the melody. Bah! I never fully recovered the sense of the piece.  How disappointing, but sometimes these things happen especially when you perform in public as much as I do.

The good news is that this was the worst part of the service musically.

I had five cantors sing the Great Litany at the beginning of the service as planned and that went splendidly. The choral anthem came off nicely. The congregation responded well throughout the service and sang lustily. I dropped out of the sequence hymn several verses before the end and the congregation carried it in four part harmony.

By the time the postlude was nearing, I had fully realized that I was operating at about 1/4th capacity. Unfortunately, the postlude was the most difficult thing I had scheduled for the morning. 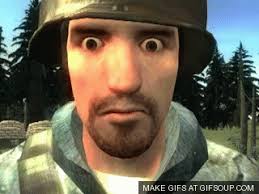 Not only was the second half of Jan Bender’s setting of the melody of the closing hymn a bit tricky. I had decided to alter his piece to reflect a later version of the melody. This was the version the congregation would have just sung. I figure if the idea is to be musically coherent with my instrumental organ pieces, it would help if the listener could easily perceive the connection. So throughout Bender’s piece, I rehearsed changing the 3 note basic building block of the music to reflect the melody just sung by the congregation.

Here’s the first page of my copy. If you look closely you can just see where I have penciled in this change beginning in the “Lively” section.

So this part of the story has a happy ending. I nailed it (as I like to say). Despite feeling poorly, I played this piece very well.

Then went on a gave a good post-service rehearsal with my choir.

Once again while reading an article on Chinese atrocities I run across a quote from Jerome Cohen, boss of my quasi-son-in-law, Jeremy Daum.

I am encouraged when I see the State decide not to take a life.

This is the full email interview given by Patrick La Forge, editor for news presentation at the NYT, to Arthur Brisbane, Public Editor of the NYT. La Forge talks about how he sees and uses Twitter. Much more interesting than Brisbane’s subsequent article.

Yikes! I found myself reading this religious article after emailing the link to my boss. Help! I’m getting religious again! No! No!

This is a link to a bread recipe with no kneading but you have to put it together the night before.  Planning to use this sometime when I have an upcoming morning free.

Did you know the word “essay” was coined by Montaigne? I didn’t. This article is an essay on essays.

I love the title.

3 thoughts on “murdering some but not all of the music”