I spent all morning yesterday staring at my computer screen and poking at the keyboard. I started out by picking hymns for this Sunday and then after blogging went back to it and picked out hymns through August. Whew! Now that’s done anyway.

It’s been a luxury this week not to have to practice primarily on the upcoming Sunday’s prelude and/or postlude. I have been picking pieces that require daily diligence and eat up a good portion of my rehearsal time. Not so, this week.

Oddly enough I recently found a Buxtehude prelude completely fingered and unlearned. I have been spending time with it the last few days. I don’t usually write every finger like I did in grad school. But it does help learn the piece very thoroughly, if slowly.

I keep thinking of my teacher, Craig Cramer, being amused when I would be frustrated at playing the right note with the wrong finger. Right notes. That’s the idea, right? So what’s the big deal, I ask myself, if I happen to use the wrong finger? Now I think more about what’s on the page that will distract me in a performance. Often less is more with little written instructions to myself. But since the hard part (writing in the finger numbers) is done on this particular Buxtehude I’m experimenting with learning a piece in the grad school way. 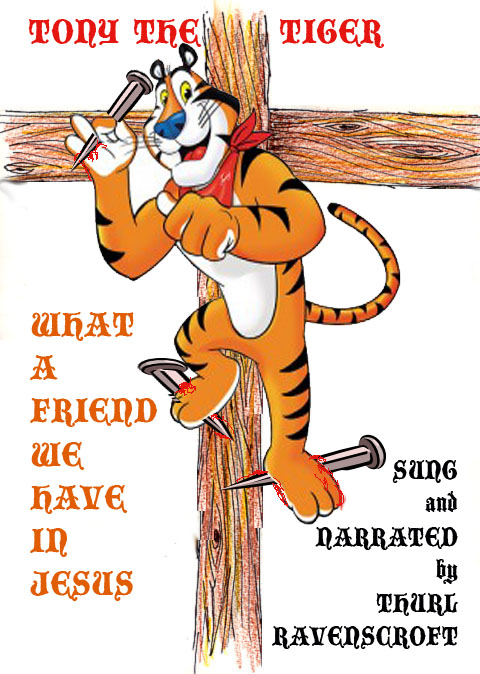 I also have been spending copious time with Bolcom’s setting of “What a  friend we have in Jesus” and Hampton’s “The Primitives” from his Five Dances for Organ. This will be the second dance I have learned from that collection. The other one was called “An Exalted Ritual.” I quite like these pieces by Hampton but am not sure how “The Primitives” would work as a piece in church. No matter.

Also learning a couple little Dupres pieces from his “Fifteen Pieces for Organ Founded on Antiphons.” I own a ton of Dupre’s music. Organists learn this stuff. I’m not sold on most of his work. But since I own it, I thought I would learn some of it.

Interestingly I haven’t been pulling out Bach who is usually my favorite. I also have actually gone over the selection the jazzers are planning to play Sunday: “Green Dolphin Street,”  “There is No Greater Love,”  and “Mercy, Mercy, Mercy.” Today I’m planning to arrive as soon as possible at a noon recital by a new acquaintance, Rhonda Edgington. She is playing at Pillar Church. They run noon recitals about once a month (?) in the summer. My Mom has a doctor’s appointment at 11 AM so I will be cutting it close.

Then lunch with beautiful wife and rehearse with the jazzers. Life is good.