I forgot one of the pleasant aspects of a routine are the holes where one can recuperate. I managed to get my church work done between ballet classes. Since I have installed Finale on my laptop, I am able to prepare the pointed psalm for the bulletin anywhere I take it. I have long since put all my planning docs in the cloud. 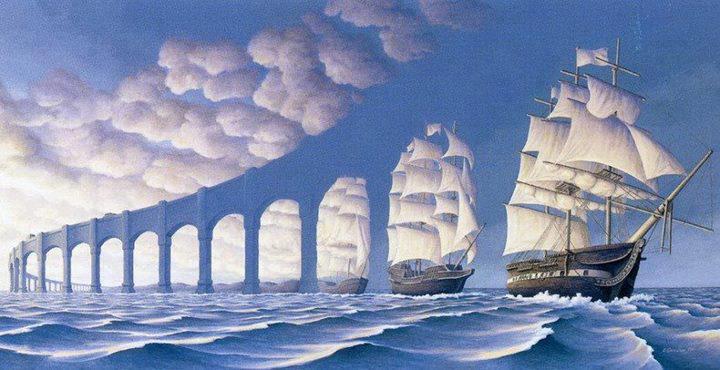 So when I walked home from work it was with pleasant relief that I realized I would now get over 24 hours off. Am I burned out or what?

I remain fascinated by this couple. Plath and Hughes are both poets who I have read and influenced the way I see things. The audio file is at the bottom of the page.

2. Upcoming  TV series — Of course it will end up a pale image of the Coen brothers work, but from my point of  view this will still make it  better than almost everything else in the “TV” format. Even the trailers are fun.

Ever heard of “patrimonial capitalism”? It is a system “in which the commanding heights of the economy are dominated not just by wealth, but also by inherited wealth, in which birth matters more than effort and talent.” You know. Like the USA right now.

I was so impressed with this article by a former Russian US Ambassador that I put it up on Facebook. Since I have a wide range of contacts (“Friends”) on Facebook, I try not to put up inflammatory type stuff. This struck me as more informative than flame. But that can be the echo chamber effect (on me).

I have long been a fan of Gloria Steinem. I like her attitude towards aging.

“Fifty was a shock, because it was the end of the center period of life. But once I got over that, 60 was great. Seventy was great. And I loved, I seriously loved aging. I found myself thinking things like: ‘I don’t want anything I don’t have.’ How great is that?” But, she added, “80 is about mortality, not aging. Or not just aging.”

I first became aware of Kerman when I was assigned his text for a Music App class I was teaching at GVSU. Subsequently, I realized he was scholar of note and bought and read at least one of his books. He didn’t rate a NYT obit as far as I can tell. Which shows to go you.

Though I’m in total sympathy and agreement with the critique of people interaction in this article, I suspect it contributes to seeing racism as an individual act and not its current huge US incarnation as the systemic evil it is.

I’m planning on checking out some of the free streaming of world orchestras mentioned and/or linked in this article.

I can’t help but feel uneasy about a company selling products that is petitioning the government. Still haven’t signed their petition, but probably will.

Columnist Charles Blow comes up with a telling description that fits a lot of public rhetoric and discussion these days: “an ever-swirling mix of inspiration and insult, where the borders between the factual and the fudged are intentionally blurred and cover is given for corrosive ideas.”

I have difficulties forgiving intentional obfuscation no matter which partisan side is doing it.