Thoughts of my own mortality have dogged me all my life. When I was sixteen, I thought I would never live to be twenty and so on. 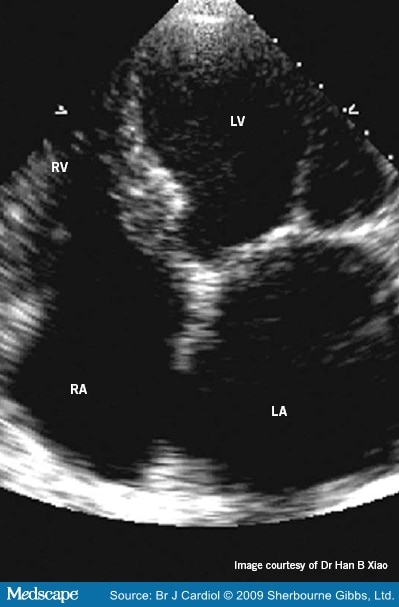 This morning I am scheduled to take an electro echocardiogram. They use sound to make a picture of your heart. I think it might be likely that they will find some pretty serious damage. I have an enlarged heart and have been diagnosed with a heart murmer. My uncle Richard died of a corronary around my age. I am over weight.

I have only recently begun exercising with any regularity. I only started in the hopes it would help my brain, not the heart.

Speaking of the brain, I ran across this article today:

In the 1990s, it emerged that the brain generates random noise, and hence cannot be described by deterministic chaos. When neuroscientists incorporated this randomness into their models, they found that it created systems on the border between order and disorder – self-organised criticality. Disordely Genius: how chaos drives the brain by David Robinson, New Scientist

“The quintessential example of self-organised criticality is a growing sand pile. As grains build up, the pile grows in a predictable way until, suddenly and without warning, it hits a critical point and collapses.”

This makes me wonder about insight and also artistic inspiration (the muse). Hmmm.

Also, having recently witnessed my father’s long demise from dementia, I have been watching the mirror closely. How does one know one is losing one’s faculties? It reminds me of the old movie/short story/novel “Flowers for Algernon/Charlie.”

In fact it made me wonder about the inspiration for the idea the story of someone becoming super intelligent and then foreseeing their own rapid decline. When is the person gone? How do lingering remnants of personality remain? Who is left?

The scene at the end of Brazil: “I think we’re losing him.” Indeed.

A bit morbid today. I’ll leave off with this wonderful old cartoon.