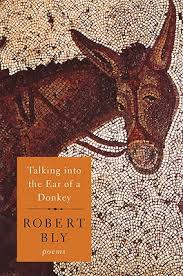 Found a good poem in Bly’s book, Talking into the Ear of a Donkey, this morning.

I guess it’s an old family
Thing. Someone is Napoléon,
Someone is sacrificed. Call in
Jesus, if you don’t get it.

Pick up that cooking on the floor.
Let the hired man go on
Wasting his life. He’ll find
Someone to waste it with.

It’s all right if I go to college;
Most people don’t. It’s all right
To end up bringing your own
Father home. Just be quiet.

Some powers are stronger
Than we are. They never say
When the battle is.
It was last night. You lost.

I think it captures something about family. Heh. Years ago I heard Bly do a poetry reading at U of M. 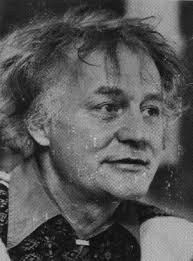 Much later he got into the “bunch of guys drumming a circle thing”of Iron John. 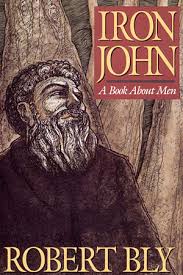 As I recall, this book had some nice stories in it, but I never really got into the whole guy thing.

I laid out my harpsichord jacks on Tuesday. 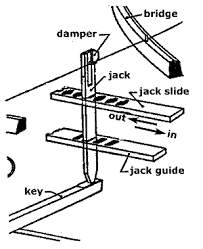 They’re the little thing that moves up and down and plucks the string.

Eileen helped me tape them down yesterday morning.

Then I marked them from the guide jacks the length of which I had previously determined.

The next step will be to trim them down.  My thinking is that I should just go ahead and attempt to get my harpsichord back in working shape. If I screw it up, I will either order more parts and try again or (more likely) find a builder to finish it for me.

Hard, really, to lose credibility in this day and age of short memories and uneducated people who like to be angry.

I’m a little concerned. My oldest daughter, Elizabeth, is right in the middle of all this. They have more stuff planned today. I just hope she doesn’t get hurt.

Description of some Chinese subtleties of culture. I remember watching my my daughter, Elizabeth, and her partner, Jeremy, argue with their Chinese landlord, (in Chinese) deliberately trying to use “face” to get her to do basic upkeep of their apartment.

A nationally mandated health insurance law makes sense to me. One has to insure one’s car, right? I would prefer that we handle our health care without insurance companies altogether, but I don’t think that’s going to happen.

Sexual Harassment in the Workplace – NYTimes.com

Some follow up letters on an article I posted recently.

Salman Rushdie commented somewhere that this is what pissed him off the most, the city police confiscating the library. I get that.