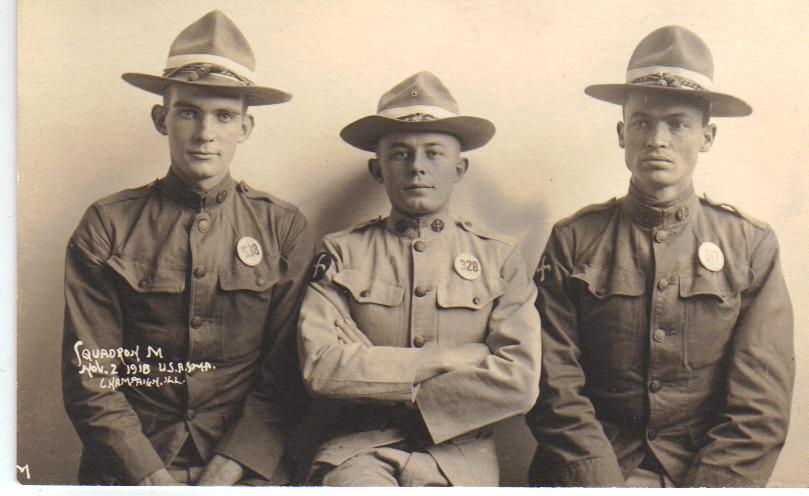 It’s interesting to me how collegiality sneaks up on me. I admit to being discouraged about the AGO board meeting on Monday evening. My discouragement is complex but suffice it to say that my concerns do not seem to be related to those dominating the conversation around organ locally. But the next day, I put up a Facebook comment about which pieces I am planning to play Sunday based on the Lutheran Chorale, Vater unser. The reason I am doing so (I think I have mentioned before in this space) is that the gospel contains the story of Jesus teaching the disciples the “Our Father.” 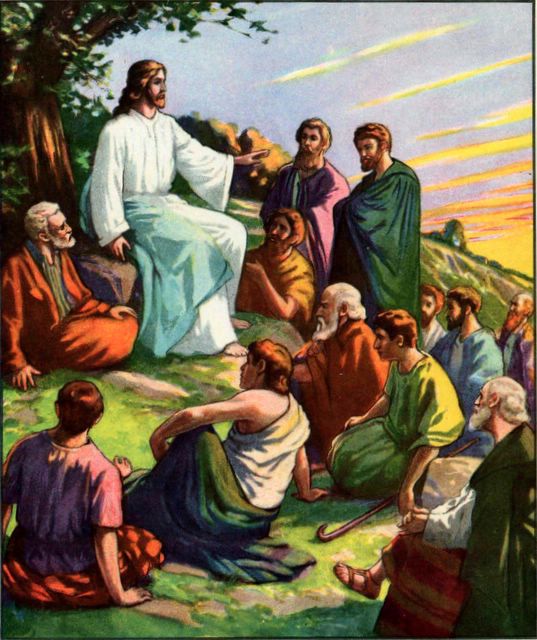 I put the comment up on the Facebook Organists Group. I was delighted to get some response. There were other people planning to play the same piece I was from Bach’s Orgelbüchlein. At least one person was planning to do a setting by Bohm, a charming composer who was a bit older than J.S.

Previously on the Facebook Organist page there was a long discussion about hymn playing. I read most of it and found it interesting making at least one comment myself.

Then I experienced collegiality around the composition mentioned yesterday. I am more and more convinced that group creativity can be a very rewarding experience both in the process and in the final product.

In the meantime, we are making definite progress on the home front.  The new kitchen wall has been painted. Not sure if you can actually tell the exact color on this pic (taken with my phone), but you can get an idea.

We had to replace the light fixture in what will be the main floor master bedroom. Eileen was at work when this decision needed to be made, so I picked out the one above. Everyone seemed happy with it. I know I liked it just fine.

Speaking of light fixtures in the master bedroom, the two old wall sconces had to be rewired.

They are both now on a wall switch. Cool.

The new doors we ordered have arrived and are sitting and waiting for hanging.

The shower tiles are placed and waiting for grout. Notice the tile will extend on the floor.

The bathroom walls are painted. The holes are for a medicine cabinet and a vent.

This is where the washer and dryer will go (the shower and toilet are to the left of this picture).

There was a bit of a mix up about this wall which will neatly divide the room into bathroom and laundry room. Eileen had noted it down in her drawings as a half wall. Chris the builder took this literally and built a wall that went some ways up but not to the ceiling. When the contractor saw this, he said that his intention was for a wall that reached the ceiling. You can see the first wall’s approximate height in the painted portion of this wall. Chris patiently redid this yesterday.

I’m glad it’s going to be a high wall. That seems to be a good idea.