This is the video that sparked my recent return to the music of Rameau. I like the way this woman plays. I was pleased to find my copy of Rameau’s Treatise on Harmony sitting on my shelves.

Rameau was a very interesting dude who lived at the time of Bach, Handel, and Scarlatti. I think of him as the theorist who moved music theory toward the way it was taught for the next 200 years or so.

Nevertheless, his music is pretty neat and I have been enjoying the fuck out of it.

As I’ve been checking the OED and Groves Music Dictionary online I notice that both resources have done an update in September. This updating is one of the things I like about accessing these excellent resources online. The other is the ease with which one can negotiate a multi-volume reference work.

I notice that I’m getting a few more hits per day than usual on my blog lately. It’s hovering near 40 a day. It’s more usual to be 30 and under. Not sure what that means.

This guy looks to be very interesting. I pulled several names of writers from his obit to check out as well as checking out his own work.

Karl Miller (above obit) was the editor of the London Review of Books. I was pleased to see that I already had it bookmarked. This article is by some one from China who visited Hong Kong this week.

Fuck Art. We can’t allow our bigotry to be displayed on the walls of our small minded little town for all to see. 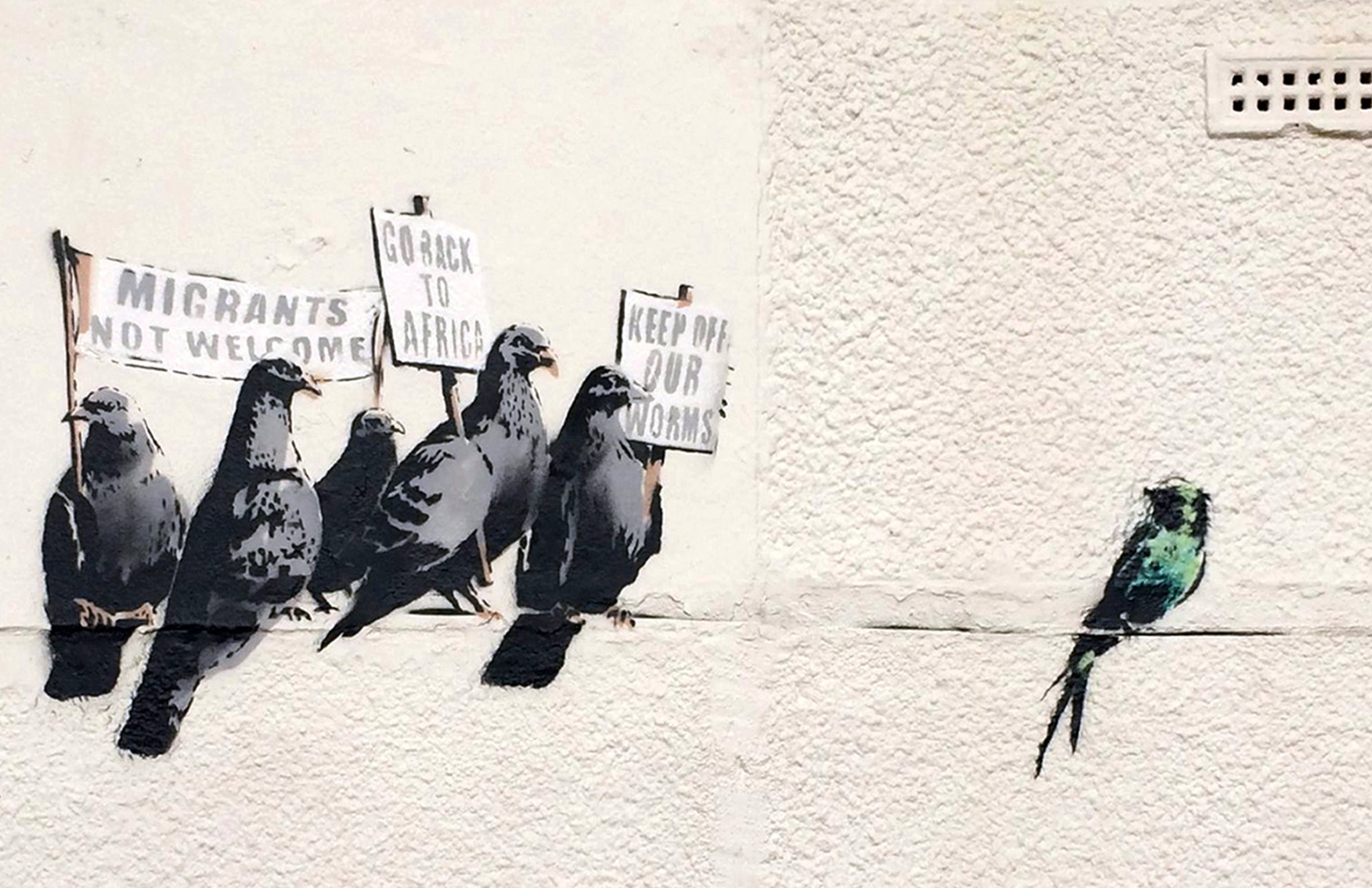 Why Some Monarch Butterflies Are Marathoners – NYTimes.com

Genetic evidence that North American Monarchs are the older species.

An Organist’s Ongoing Quest: Finding the Truth in Sounds of the Past – NYTimes.com

He studied with the legendary Dutch keyboard master Gustav Leonhardt — a figure of austere, somewhat forbidding principle. “With him, you played for yourself. I prefer to play for the audience and give them a nice evening,” Mr. Koopman said.

Apparently the word for “umbrella” has been banned from SINA which runs most of China’s online sites.

This reminds me of the novel/movie “Z” which ends with the idea that the letter “Z” which had been used by revolutionaries as a symbol was banned.

Link to YouTube Playlist which seems to be the 1969 French movie with English subtitles.