Eileen’s suffering continues. It’s difficult to watch. But she did think that this video I found was funny.

I seem to be taking a bit of hiatus from Dante. I have been spending a lot of time with Northrup Frye’s The Great Code. I am finding it absorbing but complicated. I am a bit surprised that instead of talking about how the Bible has affected literature and history, Frye instead analyzes just exactly what the Bible is and how it works when considered as a whole.

One of the fun things for me has been that it calls on my Greek in order to understand stuff. Frye’s vocabulary and manner of thinking are challenging in a bit of an old-fashioned scholarly way. I have been spoiled by contemporary scholars who are conscious of clarifying their ideas in terms that are easiest to understand. Frye doesn’t do that. He assumes clarity of thought and a wide understanding of Western thought including Plato, Joyce, Aristotle, and others.

I like that. But it takes some concentration. I’m about a third of the way through the book. I’m approaching it more like a class than a book. Before I begin reading, I refer to my notes and try to familiarize myself with important concepts on which Frye is building.

I can see your eyes gazing over so let me revert to some fun things from the book.

“Adverytising and propaganda are designed deliberately to create an illusion, hence they constitute for us a kind of anti-language, especially in the speeches of so-called charismatic leaders that set up a form of mass hypnosis.” 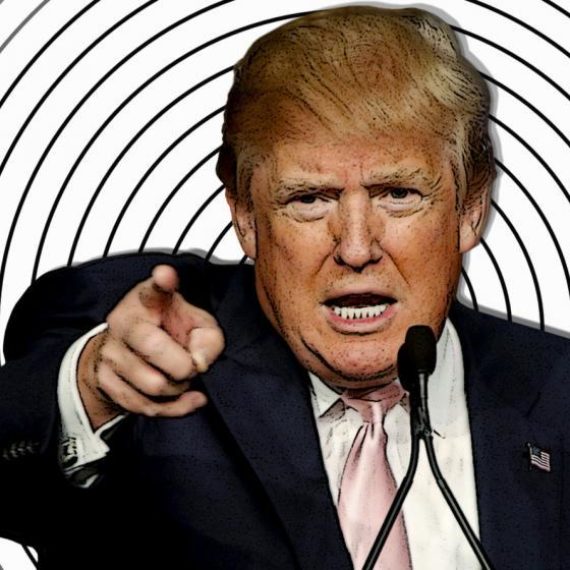 Speaking from the ancient time of 1982, Frye accurately describes public rhetoric in the USA in the time of Trump, don’t you think? The chapter is entitled “Language 1” because Frye has designed an argument that moves forward from Language to Myth I  (chap 1) to Metaphor I (chap 3) to Typology I (chap 4) then reverses to Typology II (chap 5), Metaphor II (chap 6), Myth II (chap 7)  to Language II (the final chapter 8).

I like this kind of shit.  There’s more but I’ll take pity on those of you who have read this far.

NYTimes: How Democrats Win in Montana (and They Do Win)

NYTimes: Trump Is Playing the China Card. Who Believes Him?

So. Theses two stories popped up on my news aggregator as being recent and being about the same story. They are not about the same story. And weirdly the Slate story is more biased than the Fox story. It’s my bias, but it’s still obviously slanted. The weird thing about the Judge in the Slate story is that he voted to uphold the Governor’s vaping ban but attached a 13 page rant to the decision lambasting her.