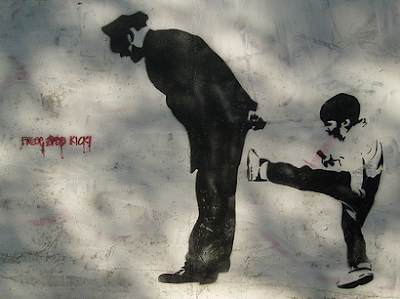 As usual Wednesday kicked my butt. I went full speed all day. Put several new anthems in the folders of choir members. It didn’t help that the clock in the choir room was not put back and while I was madly preparing for the evening rehearsal got confused about what time it was and lost an hour. I rushed home thinking it was after 5 PM when it was actually an hour earlier.

The choir was in more than usual disarray last night. It was very much like herding cats. Several people were late including Eileen who barely made the rehearsal. Two members who were not present called me on my cell phone during rehearsal. One texted  just before rehearsal that they weren’t coming. For Chrissakes we only have about 15 members. My determination to give a good rehearsal was unbowed but this morning I am exhausted and deflated.

In our society we constantly reinvent ourselves especially in our eyes. There is often a vacuum in our consciousness where human ritual once dwelt. Thus we invent public rituals that seem hollow when compared to more evolved human rituals. 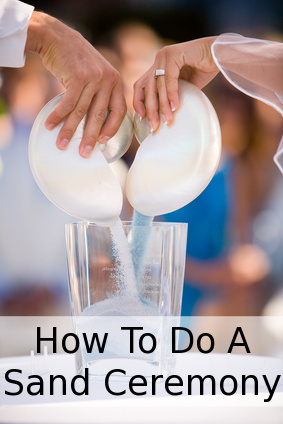 Thus the continual need to come up with cutesy shit for weddings and funerals. Humans make meaning. It’s one of the basic things about us. 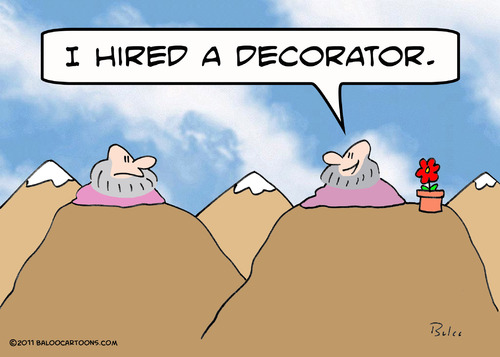 But when the meaning is rooted in decoration not symbol it does seem more empty to me.

… [w]hile liturgical symbol is a vital and effective force in the life of prayer… mere decoration is inert, confusing, and a kind of dead weight on prayer. It distracts not in the superficial sense of substituting once concept for another, but in a deeper way: by drawing us from the realm of intuition and of mystery into the more superficial level of sentimental fantasy.

Merton has more to say on this, but I’ll leave it at that.

Jen Adams and I were talking about the lack of awareness of liturgical understanding even amount liturgical church leaders (priests and musicians), how rare it actually is.

I was thinking of the above Merton quote during our discussion. Maybe I’ll email it to her and put something up on Facebooger.

I  am feeling even more discouraged today about US politics. More than the issues that seem to have won the day on Tuesday, I’m concerned how fear and ignorance is driving our public discussion. Surely, this is not as pandemic as it seems. Surely.