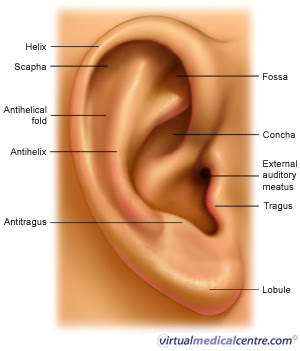 My left ear suddenly was working better earlier this morning. I could hear. Then I put in the ear drops my doctor asked me to put in. Now I can no longer hear as well.

Eileen and I ran into a slightly morose young man in the elevator after our meal last night. He was dressed casually and was wearing tangerine shorts in the longer style that is prevalent now. He had come from a large birthday party which was dominating our corner of the restaurant. It was someone’s surprise 30th birthday.

We chatted with him as the elevator descended. He said that he had celebrated his own 30th birthday recently and his wife had sprang a similar surprise on him. I remarked that both he and the young woman who was the object of the party he was leaving looked much younger to me than 30.

I told him life just keeps on getting better. He asked us how we had managed to stay so happy. I told him I  didn’t know. Eileen told him it was luck.

2.Birthday Song’s Copyright Leads to a Lawsuit for the Ages – NYTimes.com

I  hope this song is recognized as the public property it is.

3. Detroit’s Creditors Asked to Accept Pennies on the Dollar – NYTimes.com

Michigan’s infrastructure has been so decimated that there is no credible good consistent source of state news (besides Michigan Radio). So it’s good to read about it in the excellent NYT.

4. Sympathy for the Luddites – NYTimes.com

As usual the lowly worker pays the price for “progress.”

5 & 6 Remember All Those Passwords? No Need – NYTimes.com

I’m suspicious even though this password manager is recommended by NYT’s David Pogue and is free.

7 Netflix, Facebook — and the NSA: They’re all in it together – Salon.com

I got this link from a tweet where the tweeter commented that consumerism led directly to loss of privacy. The article is about Hadroop, a software used to compile data apparently.