It snowed all day yesterday. Each time I got in the car I had to clear the snow off it. I notice this morning it is -4 degrees outside. Yikes. 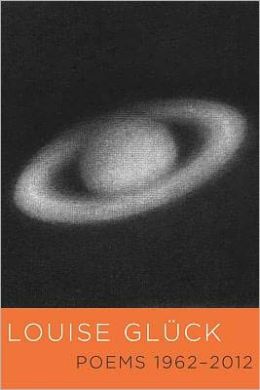 I had seen a copy of it on the new shelf at the library, but hadn’t bothered to check it out since I have recently read several volumes of her work. After reading Robbins I was inspired to stop by and see if it was still sitting on the new shelf. It was. I checked it out so that I could find some of the poems Robbins mentions in his entertaining review. 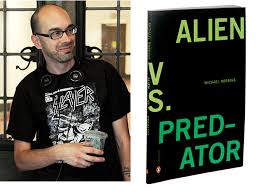 I think I like Robbins. I am re-reading his little book of poems Alien Vs. Predator. I like the way he studs his poems with images and references I recognize. It reminds me of my first contact with Bob Dylan’s work. Plus his meter and rhymes are sometimes as vicious and clear as his images. I now check his blog for new essays and ideas.

I read the New York Times online in a different manner yesterday as I exercised. Instead of reading headlines and deciding whether to click on the article, I decided to open the first twenty or so articles (this would be the front page and the international section) and read the first paragraph or so. It was a different way to proceed for me. I had a friend long ago who insisted he read the Sunday New York Times from beginning to end each week. This always perplexed me as an odd task. 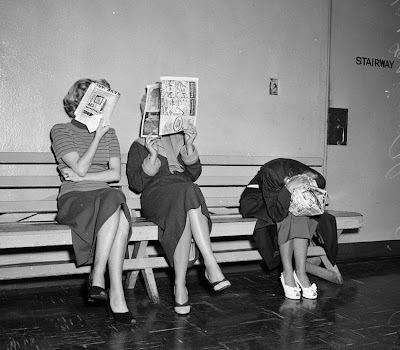 Reading the paper this way does I think bring me in contact with news stories I would skim or miss. Online journalism hasn’t quite figured out how to write headlines that both interest and inform a reader enough to click into the story. Plus godforbid there should be many pictures. 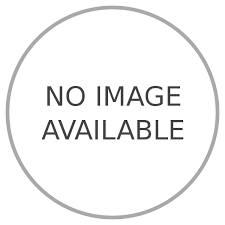 Afghan Insurgent Is Killed on an American-Led Base – NYTimes.com

Last night, Eileen and I watched the Daily Show from Feb 13 (Hey, we’re behind!). Stewart had on Fawzia Koofi an Afghan politician who has her eye on Karzai’s job. I thought of the article linked above. It is a crazy quilt world where American soldiers shoot prisoners in the back and feminist politicians from Afghanistan teach us bravery. This is an article I might have missed since the original headline didn’t mention Mary Beard (The Saturday Profile: In Britain, an Authority on the Past Stares Down a Nasty Modern Storm).

She is another whose blog A Don’s Life I check regularly. I wasn’t aware she had made such stupid enemies.

Okay okay I admit it. I follow Janice Ian on Facebookistan. She announced Morton’s death and I do recognize him as a producer of her work.

This is the sort of obit I read even if I don’t recognize the deceased.