Doing my blog first this morning, before Greek. Blood pressure is a bit down again this morning but still high enough that barring a dramatic drop I will probably contact my doctor next week. 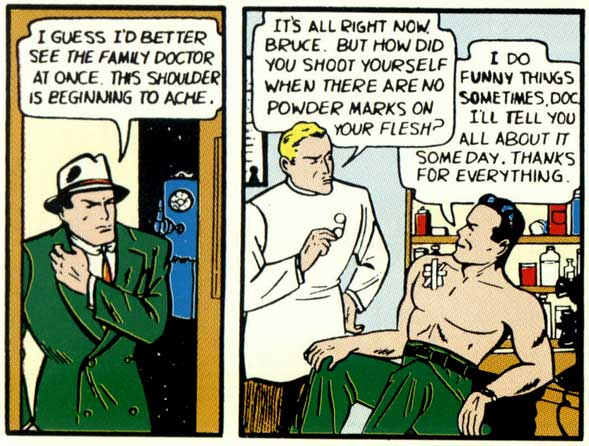 I learned something about myself yesterday. After my higher BP read mentioned in yesterday’s blog, I was concerned.  However, I quit taking my BP telling myself I didn’t want to know. Eileen went grocery shopping (!) and I went to church to practice. I found it difficult to concentrate since I was worrying about my BP. It seemed hot in the church. Was I exhibiting symptoms of some sort connected to my high BP? Was my worrying actually making my BP worse?

Finally I checked the thermostat at the church and it was 75. That’s hot, right? I asked myself. I came home and immediately took my BP. It was down, but I had learned that I increased my anxiety by NOT checking it if I was wondering about it. Sheesh.

So I desperately need some time off, eh? I’m hoping three days away will at least help me regain a bit of perspective.  The choir seemed a bit more restrained last night than last Sunday. I was probably imagining it, but I felt the choir was a bit kinder to me. After rehearsal, we dropped Mom’s headboard to her bed off at Mark Edgington’s for him to spot weld. It’s more like her sideboard than headboard.

For the Best – The New Yorker

This is a story by Ann Beatie in the current New Yorker mag. I am attempting to sequester myself a bit on Wednesday afternoons to allow myself some down time on a hard day. Yesterday, I read my new New Yorker and got sucked into this story.

I think it’s a story about aging. At least I found that it was for me. I only gradually realized that the main character, Gerald, Is 80 years old by my guess. At one point his ex-wife who he has not seen for  years,  startlingly mentions she was seventy years old. Earlier we learn that she is nine or ten years younger than him.

As I realized that Gerald was that age, many quaint things about him come into focus, like not being on Facebooger, kissing a young woman’s hand in greeting, and generally exhibit quaint and old fashion manners and lack of vulgarity.

The story ends nicely with him seeing himself in the elevator mirror and think to himself: “It was as he thought: he had grown old.”

Then there’s this artful short story, “Christmas Eve,” by Maeve Brennan. I think this story is about the gift of love between undemonstrative people.

The Love A Life Can Show Below Poem by Emily Dickinson

This is the poem for today on Writers Almanac. the above link has the poem if you want to read it. I’m not too impressed with the way Garrison Keillor reads this poem, but I do think it is a beautiful poem. Emily Dickinson’s best poems are hard and shining like diamonds. This is, for me, a deep and beautiful song about the “love a life can show.”

There was a typo on the Writer’s Almanac online for today. I went on their Facebooger page and informed them.

This is interesting. It’s mostly about the polls getting Michigan wrong. However, despite the moderator’s enthusiasm, Nate Silver ultimately observes that it’s not THAT big a deal.

And for all you people out there looking for music, here’s a link where I think there might be free music. Haven’t waded in yet since I’m trying not to think about church all the time.