Instead of jumping on the computer first thing in the morning with cup of coffee in hand, lately I have been using part of this valuable time to read and study.

This morning I read Kenneth Gilbert’s introduction to his edition of the Domenico Scarlatti sonatas.

Then I did what I have been meaning to do for several days. I used my Hope College Staff access to Project Music & JSTOR to pull down several articles bibliographed in my recent reading. 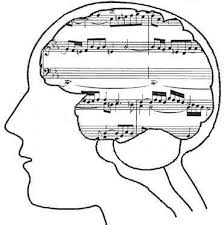 If you’re interested here are the titles. Unfortunately I can’t link in the entire article. Someday maybe this kind of information will be more freely legally available. 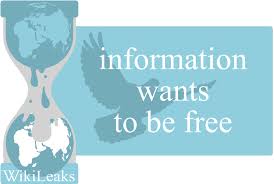 Dam. It looks like I didn’t quite manage to download the 15 articles and reviews quite properly. There goes a half hour of research.  A couple articles did download so that I could access them:

I’ve linked in an abstract for the first article. It looks like the link to the Handel article may allow anyone full access. Not sure. Sometimes my browser keeps me logged in and I get a link to full access even though others might now. 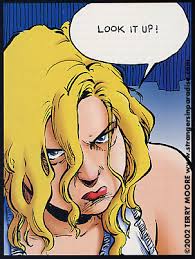 Sigh. Now I have to trace the history of those other articles on my netbook. Ah well.

In the meantime, I am fascinated by Badura-Skoda’s mention of extant 18th century organ-barrels (a kind of mechanical musical instrument that was designed to replicate music …. in effect a sort of dubious 18th century type of recording).

It turns out that there are significant possible insights from examining music on these instruments. Badura-Skoda reports his conclusion that even factoring in accelerated tempos for a mechanical instrument, tempos may have been faster in the Baroque period than many revivalists in the 20th century thought. 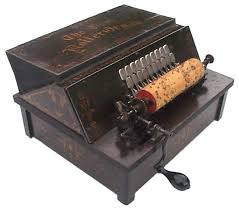 My violinist and cellist both grimaced when I told them this yesterday. I share their frustration. This kind of performing requires a great deal of preparation. 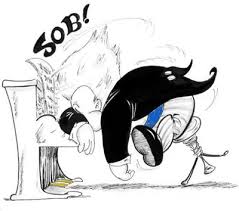 I recall performing a Haydn symphony with the Grand Rapids symphony (my one instance of playing with them). Lockington took tempos at breakneck speed. His tempos surprised me and presented a challenge for me at the harpsichord since the purpose of the harpsichord in these early Haydn symphonies is largely to keep the ensemble on time (the audience can barely hear it).

I was unhappy with my performance. I wish I had another shot at it.  I think I could do better. At the time I suspected Lockington of trying out a modern tempo on Haydn. Now I suspect he had read more extensively than me and was possibly reflecting contemporary scholarship about tempos.

‘The Contenders’ on C-SPAN, Lessons From Losers – NYTimes.com

Upcoming series on people who didn’t win election in history on C-Span. Looks like fun.

In my college career I believe I witnessed some pretty unethical cheating by both students and professors. Ay yi yi.

Used this obit to create a wonderful playlist on spotify.

“Countries like the United States, France, Britain and Qatar did something historic in supporting a military operation that was largely about preserving lives, not national interests.”

Going Green but Getting Nowhere – NYTimes.com

This is a discouraging article. I detect a whiff of ideology in the stance of author, but nevertheless suspect he is largely right in contended that individual action counts for naught on a the world wide scale.