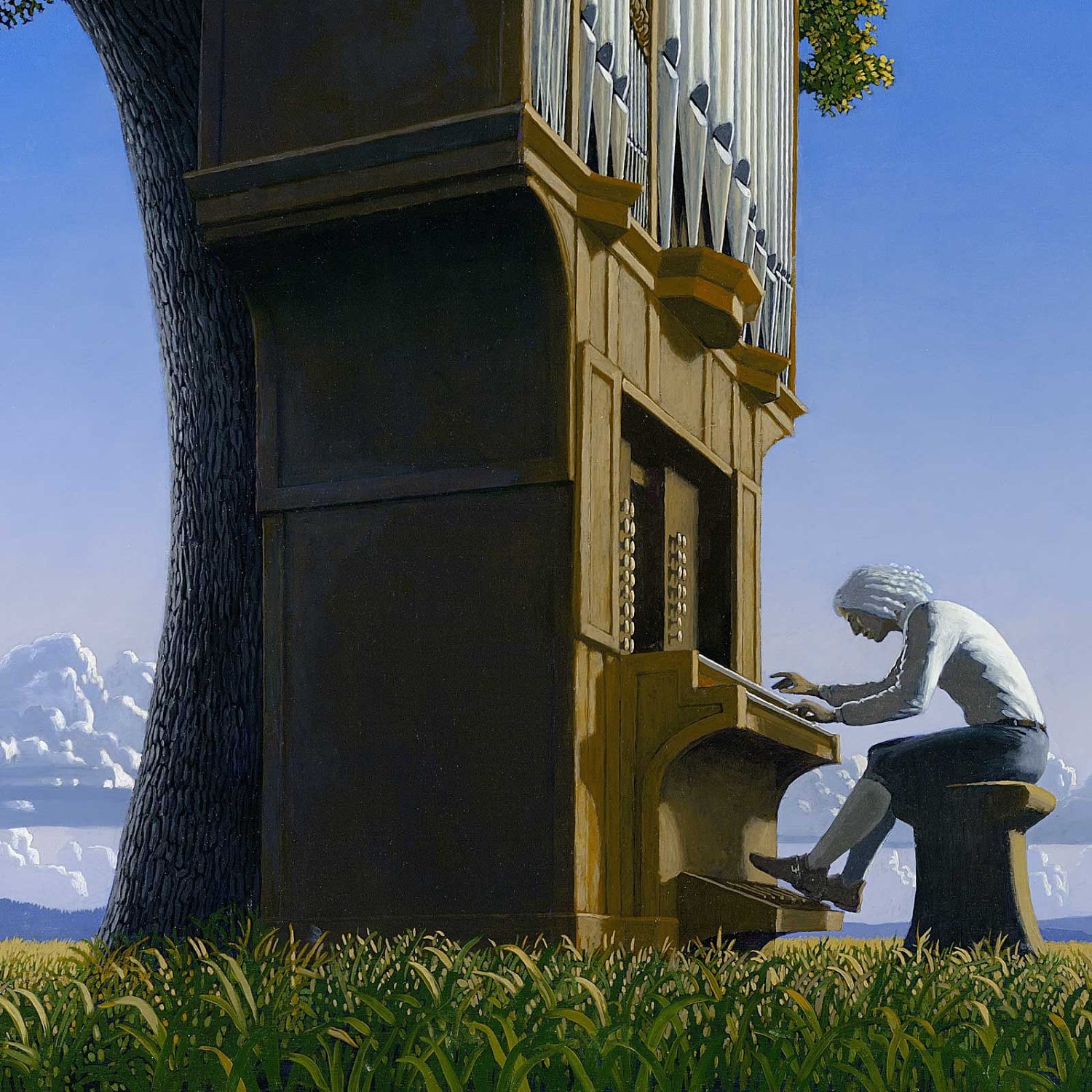 I was reading Gardiner’s Bach this morning and ran across a title of Bach’s I didn’t recognize: Generalbasslehre of 1738.  This appears to be a teaching manual in the handwriting of one of Bach’s students. The title is translated as “Notes on the Thorough Bass Lessons” by Thomas Bratz in his article, “The Problematic Origins of Generalbaßlehre of 1738″ conveniently available online here. 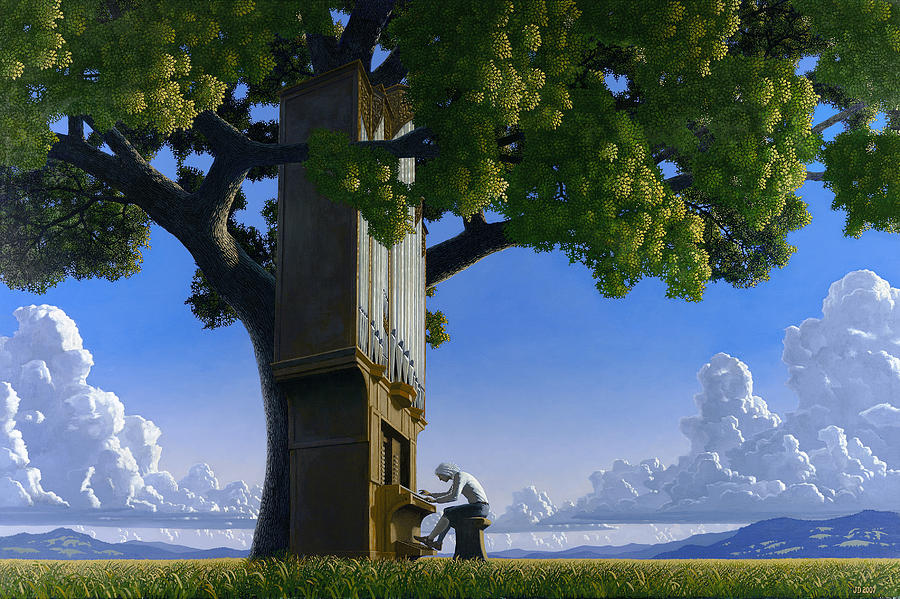 According to Bratz, the history of the authentication of this little book goes all the way back to Spitta’s bio of Bach (which I own but have not read). Spitta gives it a false attribution as being in the handwriting of Kellner, one of Bach’s copyists. I’m glad to read that the entire text is in Spitta so that’s one way I can take a look at it.

In 1984, the manual was re-attributed to someone near Bach and resumed it’s place in the important documents we have from Bach’s time. I missed it in school since I left ND in 1987 and no one mentioned it to me. On the way to look this up, I found a nice list of Primary Sources many of which are linked in to online versions (the Bach thing is not).

I love the way online resources continue to flourish, especially ones that are not behind firewalls of some sort. This kind of scholarly stuff wants to be free! I only had 10 hits on the blog yesterday.

Mark said that was because he couldn’t get on (we had internet problems possibly due to increased Saturday after fourth of July traffic).

describing an air born device that resembles a drone:

“What did it do but act like any other petty snooper, prying upon man and child, sucking information as a bat sucks blood; amoral; mindless; sent out on empty missions, acting as its maker would act, its narrow-headed maker — so that its beauty was a thing on its own, beautiful only because its function shapes it so; and having no heart it becomes fatuous — a fatuous reflection of a fatuous concept — so that it is incongruous, or gobbles incongruity to such an outlandish degree that laughter is the only way out.”

This volume was published in 1959.  Peake (the author) died in 1968 and was already suffering ill effects of declining health as he completed it.

Finally I love these two quotes spoken by a new character in this volume, Muzzlehatch.

“My voice, strident to others, is music to me.”

“There must be something wrong with my brain.”