I have read in it before. It was published in 1987 and edited by Robert T. Jones. It is largely about his operas. After reading a bit in it, I played through a couple piano transcriptions, one from Einstein on the Beach, the other from Satayagraha.

This music is working for me these days. It draws me in like his piano Etudes.

I continue to read chapters in books from Rhonda’s carton mentioned yesterday.

The Responsibility of the Christian Musician: Giving All to the One Who Gives Freely the Gift of Creativity by Glenn Kaiser is a weird book. I read the Preface. It seems to me to be a book rooted in late the 20th century “Contemporary Christian Music/Praise” scene. The author is described in the blurb on the book as “a twenty three-year veteran of the popular rock band Resurrection Band (REZ)…”

I’ve of course never heard of this band. Also he is described as “an inner-city pastor.” Ah. I’m on more familiar ground. The book seems to be an attempt to remind CCM (Contemporary Christians Music) musicians and other people who are making popular music style music that they still have a responsibility to live out an authentic personal relationship with Jesus (what ever the fuck that means). Old church musicians sitting in their backyard on Sunday morning don’t seem to fit into the audience. Although Mr. Kaiser does look like a younger Jupe (pictured above).

I’ve had an odd relationship to the evolution of popular music styles in church. I remember watching Gene Cotton sing “Blowin in the wind” by Bob Dylan at a national Youth convention of my Dad’s denomination, The Church of God.

I remember a conversation with Dad where he was disgusted at Cotton’s changing the ending to Dylan’s song: “The answer my friend is not blowin in the wind… the answer is in God and our trust in him” or some such nonsense. 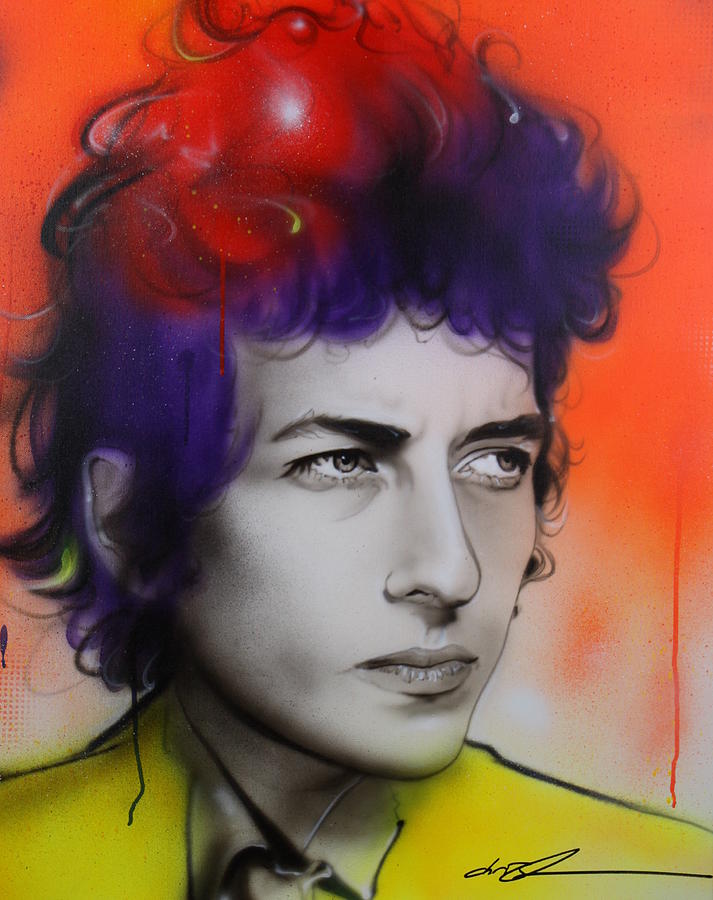 I for my part was excited that music I liked was being played at a church convention, no matter how mangled. It seems to me now that Dad had the clearer perspective. For years thereafter when I heard Christians attempting popular music styles in church, it was usually pretty embarrassing. We’ve come a long way since then. CCM has it’s own Billboard list these days. And the music is  much much better, although I don’t find myself that interested in it.

Recently when I was talking to the soloist at the funeral who seemed to be involved in local (GR) Christian music, she didn’t recognize “CCM.” But she did recognize the Gaithers. I also read in Rhonda’s old copy of The Church Musician, revised edition by Paul Westermeyer.

Martin Marty wrote the introduction to this 1997 book. I briefly considered studying Liturgy under him about this time (actually a bit later… probably more like 2000). Westermeyer studied with him and Marty was his doctoral adviser. I have followed Westermeyer over the years largely agreeing with his church music philosophy.

We had a brief correspondence when I wrote a letter to the Hymn Society Magazine and he was the editor. Nice guy. He has an article in the June issue of the AGO mag: “Sorting Out Hymn Text and Tune Names.”

He mentioned Robert Hobby in it. Reading through AGO mags can be sort of weird experience for me. I see lots of people I have met over the years and have a wide array of memories about. I miss Bob that’s for sure.

There was another article in the June Issue about summer reading. It made me think about the fact that I have been bogging down into these evangelical Christian music books. I know I’m trying to ease out of burn out. Does it help to read books thinking about the field in which you are burned out? It doesn’t stand to reason. But there I am. Thank goodness for Philip Glass, Beethoven and Bach which help ease the burnout.

Eileen and I watched this video on Netflix last night. I was disappointed. I have read Chomsky for years. But after reading McChesney and Nichols, this portrayal of him seems narrow, much less helpful than his writings. The ideas come across in an unhelpful way….. very dramatic. I especially dislike the undertone of conspiracy of the “masters of society.”

Better stuff can be found. Like the next link.

Bank of America’s Winning Excuse: We Didn’t Mean To – ProPublica

This article is addressing some of the same issues as the Chomsky Netflix pic. A bit stronger on information.

One idea struck me in this article. Someone is quoted as saying art is not a public good. Weird. I guess it’s true. But it seems to me like great art and music in addition to being privately owned are also the property of the human story. Or some such nonsense. 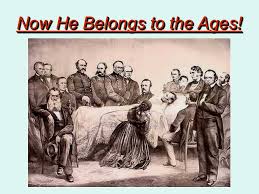 Digital music: Stuck in the middle with Spotify | The Economist

The perspective of this article seems to be one of the industry, not people.

By doing this, Australia has given its well known Barrier Reef problems an even HIGHER profile. Nice work.

One thought on “more book talk”